Big Idea For 2016: A New Weapon To Fight Superbugs

The iChip discovers novel antibiotics at a never-before-seen rate 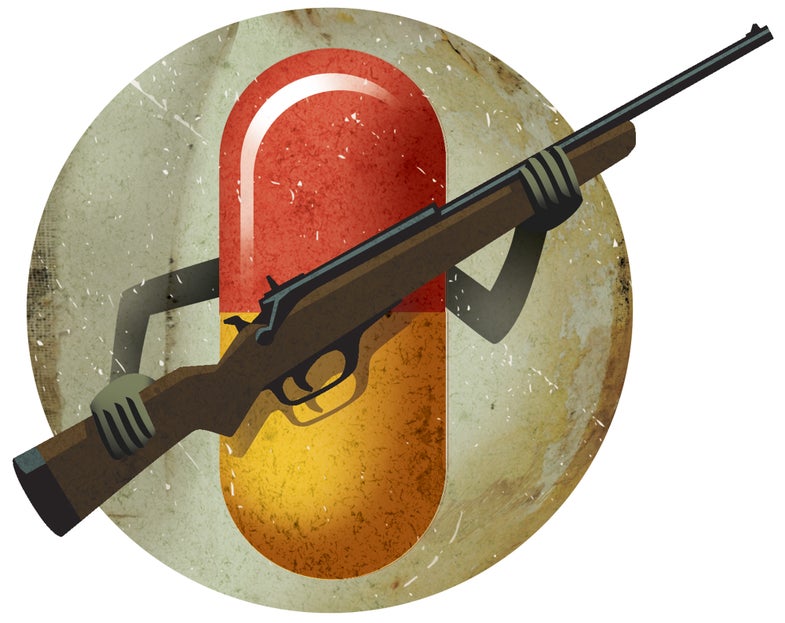 In 2015, scientists discovered the first new antibiotic in three decades. Called teixobactin, it works against several of the superbugs, such as MRSA, that today’s drugs seem powerless to wipe out. That’s a big win in an age of growing antibiotic resistance. But perhaps even more pivotal is the tool that made its discovery possible.

Antibiotics come from bacteria found in nature. Test more bacteria, and you can find more antibiotics. The challenge is this: 99 percent of the microbes on Earth can’t be cultured in a dish. To work around this problem, researchers at Northeastern University invented the iChip, which can grow microbes in a sample of soil or water from their natural environments. When the bacteria release antibiotics, scientists can isolate them for testing.

The team has used the iChip to culture thousands of new bacteria, which have so far yielded 25 antibiotics. According to Novo­Biotic Pharmaceuticals, a company co-founded by one of the researchers, the first of those is roughly two years from clinical trials. “There’s still a lot of work to be done,” says Stuart Levy, director of the Center for Adaptation Genetics and Drug Resistance. “But because of this device, the door is open and a bright light is on.”