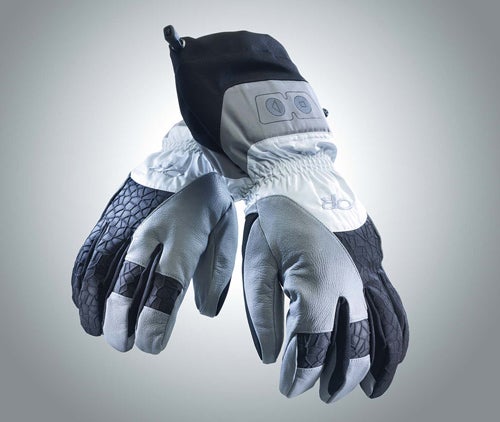 Keep your digits toasty without swaddling them in layers. Outdoor Research’s PrimoVolta gloves pack an electric heater that can stay hot for six hours—more than twice as long as others—yet are still flexible enough to grab your jacket’s zipper pull.

The gloves use a heating system called Aevex that maintains an even temperature without a bulky, power-hungry thermostat. When your hands get cold, so does a thin polymer film in the gloves. This changes the density of the film, increasing its electrical conductivity so that it starts to pull power from a battery in the wrist. As your hands warm up to their usual temperature, they stop drawing heat from the film and instead start transferring heat to it. That reduces conductivity, shuts off the current flow, and saves battery life.

Aevex, made by Energy Integration Technologies in Washington, also appears in gloves from Mountain Hardwear. Expect it in other clothing, such as boots, next year.