A good reminder that it might be time for a shave 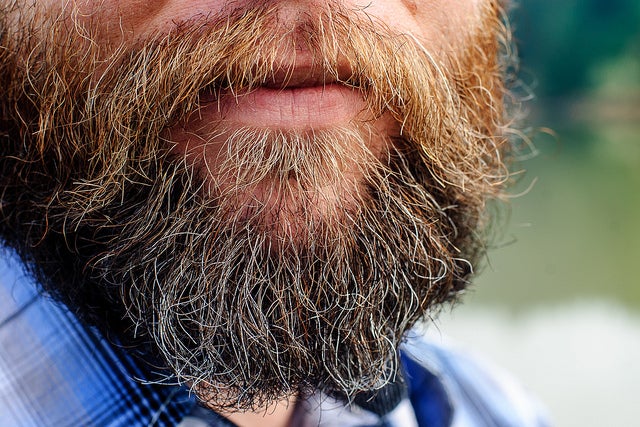 Men with beards know that their facial hair can do more than just keep their faces warm in the winter. Beards can show how manly you are or save crumbs from your lunch. Hoping to get an even closer look at the inside of men’s whiskers, last week, an intrepid news team in Albuquerque, New Mexico swabbed a few men’s beards to see just what kinds of bacteria were living in them.

The microbiologist that analyzed the handful of samples said that he was surprised to find some types of bacteria that are often found in toilets. And although the bacteria are unlikely to cause illness, the uncleanliness is “disturbing,” he says.

This study is hardly scientific–there’s no control group, and the news crew doesn’t get into exactly what kinds of bacteria are the “ones found in fecal matter”– but scientists have actually looked into this in the past. In 1967, one extremely elaborate experiment tested how much bacteria stayed in beards versus the chins of clean-shaven men. The researchers found that they could detect bacteria much more easily in the bearded men. A similar study from 2000 presented comparable results.

If you refuse to shave that bacteria-harboring facial growth, the Albuquerque microbiologist suggests frequent beard and hand washing, and avoiding touching your face as much as possible. So men, maybe think twice about giving your beard a stroke (and the beardless should avoid kissing that attractive lumbersexual guy).