An Atlantic City Casino That Claims It Can Extend Your Life 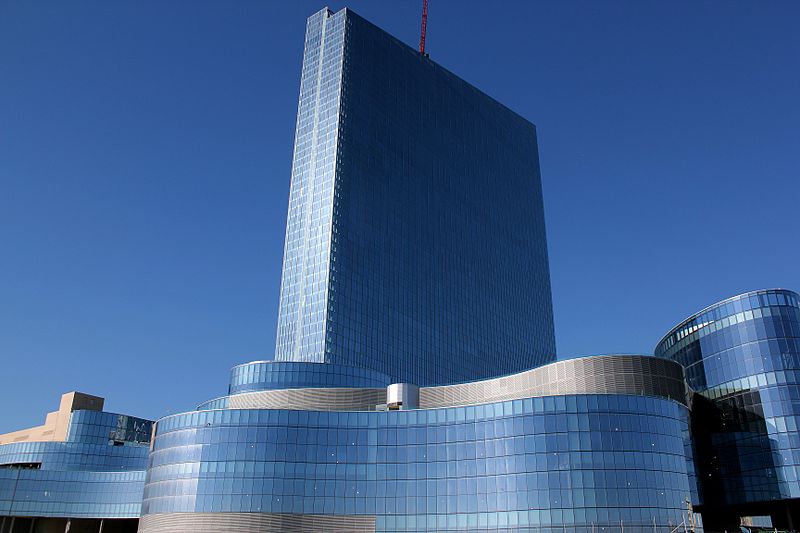 Last month, real estate tycoon Glenn Straub bought the Atlantic City casino formerly known as Revel for $82 million. Among the amenities he’s adding to the property are futuristic medical facilities that offer a slew of medical treatments which Straub guarantees to extend your life.

“These hospitals in the country aren’t doing what they’re supposed to,” Straub told Bloomberg . “I’ll extend your quality of life by an extra 20 years, guaranteed. If we don’t extend your life and you don’t feel more comfortable, don’t pay.”

At the revamped Revel, Straub intends to offer hormone replacement therapy, cryotherapy, nutrient IV therapy, blood analysis of certain health-indicative hormones, and genetic medicine that involves grafts of plasma and bone marrow. For most of these treatments, the long-term effect is negligible or still unknown. Others can actively put patients’ lives at risk.

From a business perspective, offering treatments like whole-body cryotherapy and hormone replacement therapy is a goldmine. These treatments are popular, used by celebrities trying to stay young or in peak physical condition. And they’re very expensive—one session of cryotherapy can cost $90 in New York City. Straub himself swears by a number of these treatments, especially nutrient-rich blood transfusions, even though he’s not sure the person who prescribed them was actually a doctor. And though many of Straub’s ultra-rich peers have invested in life-extending research, he’s the first to make these treatments available to the public all in one place.

Straub is betting that, as the baby boomers age, they’ll cough up the cash for treatments they think might help them live longer. But there’s no scientific evidence to show that they actually work. “We are asking people to write a check for things that we don’t know work and ignore the things we know do work, which are lifestyle changes,” said David Katz, founding director of Yale University’s Prevention Research Center.