This vertical-landing plane runs on electricity 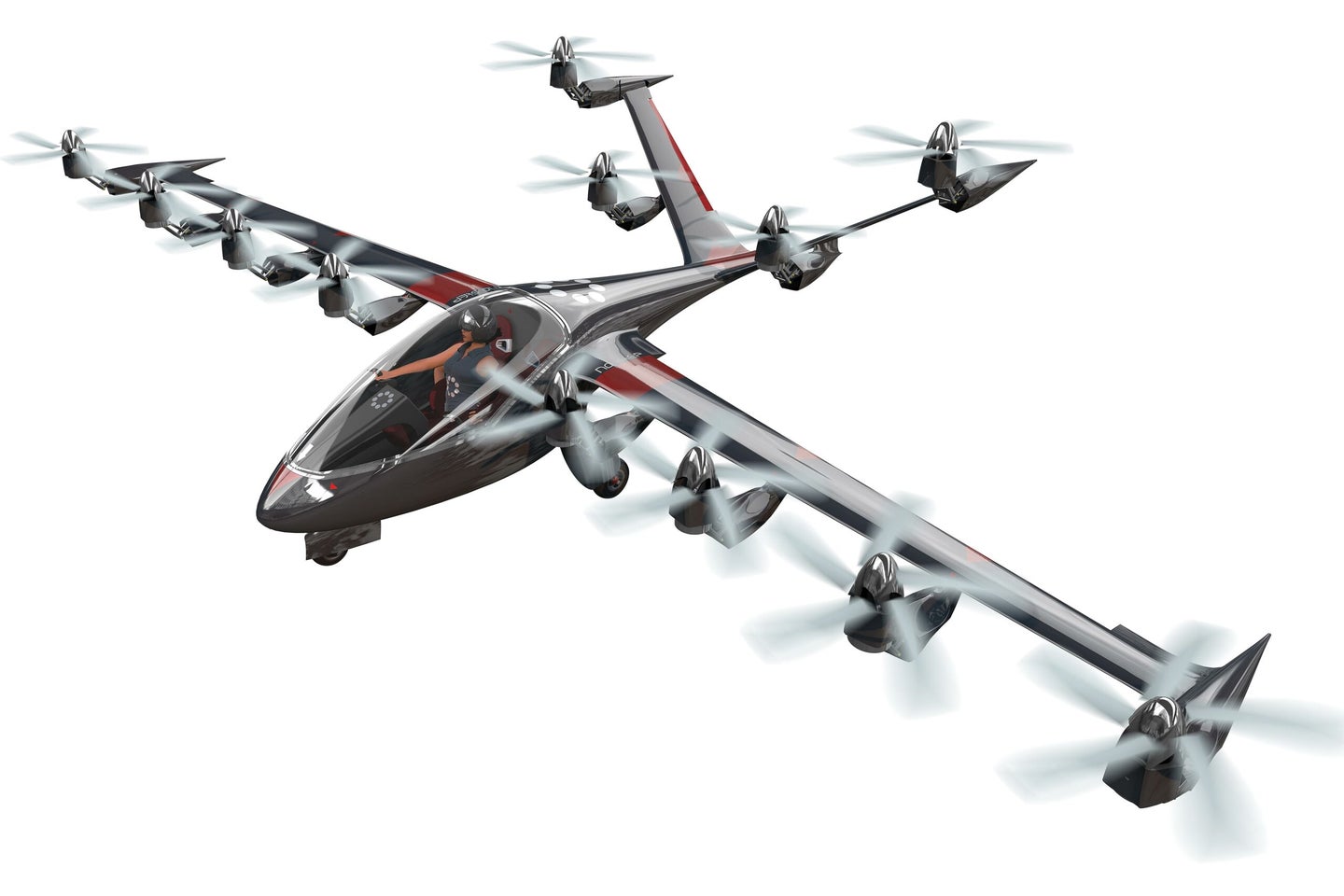 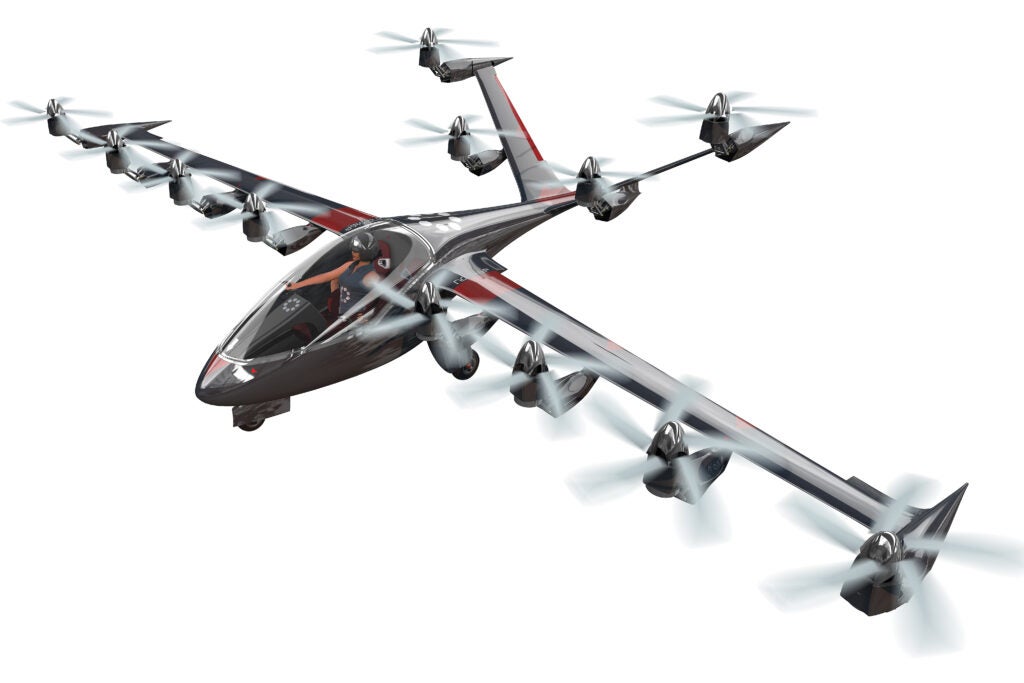 More than half of all personal aircraft accidents occur during takeoffs or landings. That’s why inventor and entrepreneur JoeBen Bevirt—known for designing airplane-like wind energy turbines—is intent on making runways obsolete. Bevirt, 40, has mobilized his wind energy team to create a personal electric airplane called S2 that takes off vertically, like a helicopter, and flies aerodynamically, like an airplane.

No full-scale prototype exists yet, but Bevirt and his team have built about two dozen 10-pound models to demonstrate their concept works. NASA has taken notice and is now funding the development of a 55-pound unmanned aerial vehicle. Supercomputer simulations of a full-scale, 1,700-pound S2 suggest it could fly two people about 200 miles (New York City to Boston) in an hour on 50 kilowatt-hours of electricity, or roughly equivalent to 1.5 gallons of fuel used by a typical two-seat airplane—which would make the new aircraft about five times more efficient.

S2 wouldn’t have been possible just a decade ago, says Bevirt, who believes new compact and efficient motors, ever-increasing power density in batteries, smarter control systems, and tinier sensors mean his plane will soon be a reality. “There has never been a better time to be an aircraft designer,” he says.