The Scent Of Your Earwax May Yield Valuable Information

Warning: It doesn’t get any less gross from here. 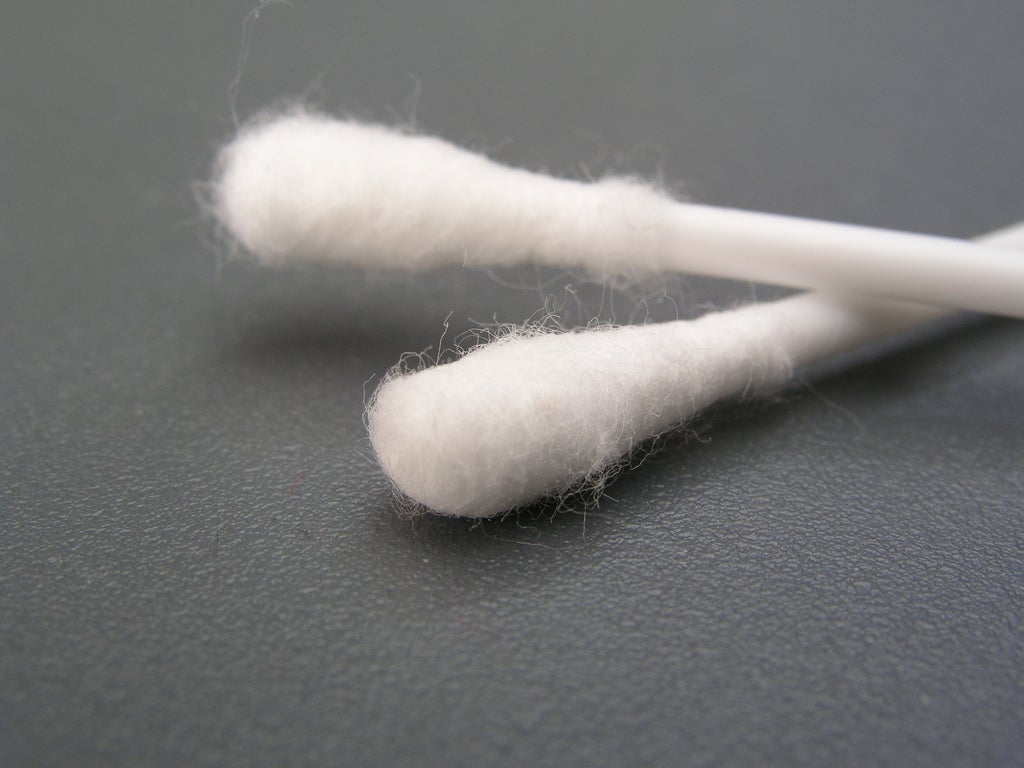 As an Asian lady, I can’t get over that people of African and European descent have moist earwax. I learned this years ago. I still can’t get over it! I assumed everyone had earwax like me, so it was just too weird to learn otherwise.

Don’t know what I’m talking about? In 2006, scientists discovered there is a gene—indeed, a single letter in all of human DNA—that determines whether people have wet or dry earwax. People of African and European ethnicity usually have the wet type. Nearly all people of Native American and East Asian ethnicity have the dry type.

Now, scientists have made a second important discovery about my favorite gene. It also leads to earwax that smells different. Ugh, I know, right? But yes, a team of researchers from Pennsylvania gathered samples of earwax, baked them to get them to release their volatile compounds, then analyzed those compounds with gas chromatrography and mass spectrometry. The earwax came from eight men of Asian descent with dry wax, and eight men of European descent with wet wax.

All 16 guys’ earwax released a dozen of the same chemical compounds upon heating. However, the amounts and proportions of the different compounds differed between them. Wet-wax guys had much greater amounts of 11 of the 12 compounds, which falls in line with previous studies’ findings that the wet-wax gene is associated with greater body odor. The result also suggests wet wax is smellier. Gahh.

So why do this research? In a paper to be published in the Journal of Chromatography B, the Philadelphia researchers explained they thought earwax could help tell future scientists more about people’s diets, environments and physiology. They gave an example. Last year, biologists examined the earwax of a blue whale to learn about the pollutants he’d encountered, his testosterone levels and his stress levels. Of course, the whale had much more earwax than a human does: Nearly 10 inches of it.