The Massachusetts-based company has delivered stool samples to 13 hospitals around the country. 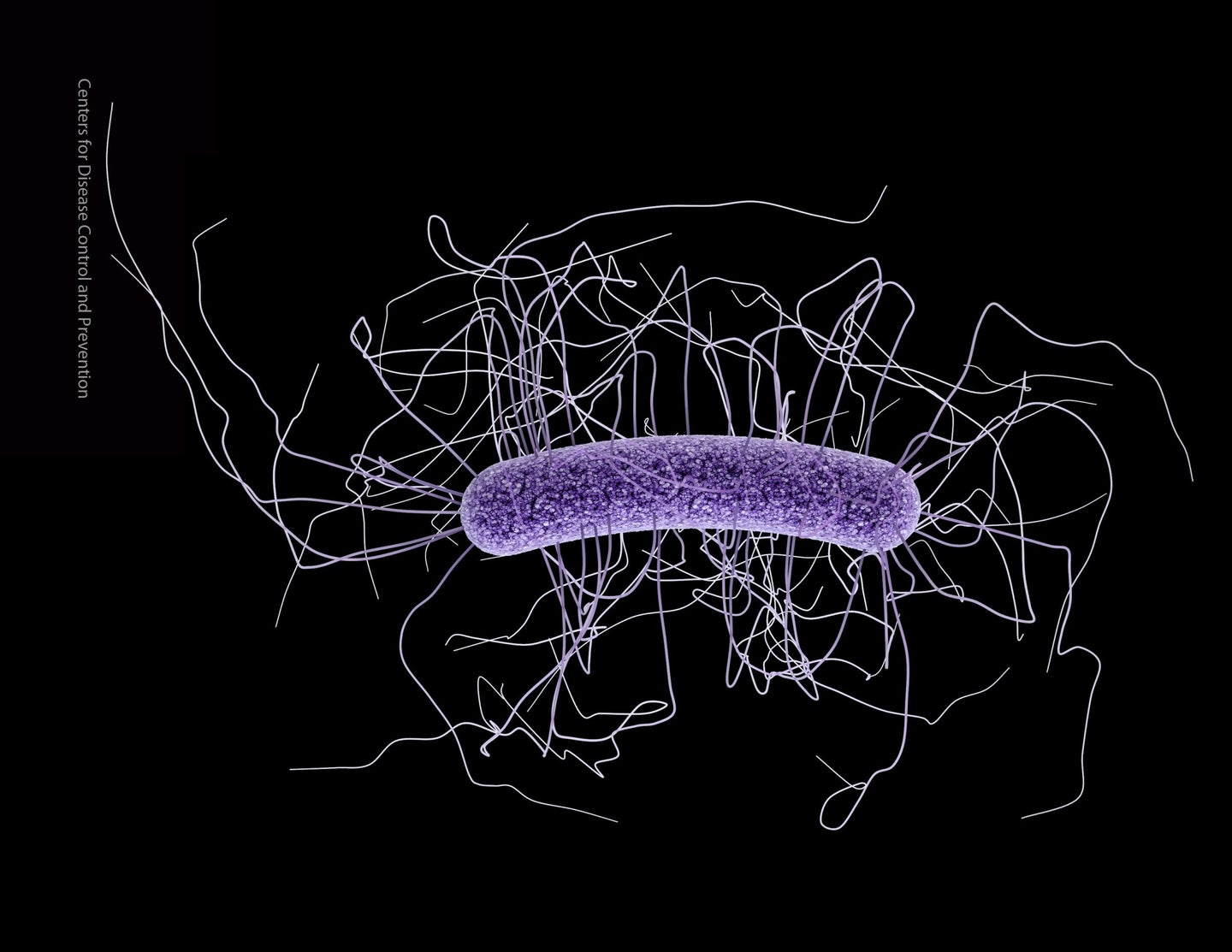 A lot of people don’t give a crap. But OpenBiome, a company based in Cambridge, Mass., does, quite literally. The group has opened a facility that collects stool samples from healthy, pre-screened individuals. It then processes those “donations” and readies them for shipment to hospitals, where they are put into the colons of people with the deadly gut infection Clostridium difficile. Since September, OpenBiome has sent more than 135 frozen, ready-to-use preparations to 13 hospitals. It is, as Science News put it, a kind of Brown Cross.

These “poop transplants,” as some have called them, show extraordinary promise in treating C. diff, a disease that kills about 14,000 people per year. According to Science News:

Until OpenBiome came around, there was no way to legally get stool transplants, and some even resorted to using homemade preparations from other people’s feces, which, just in case I need to make clear, is a bad idea. Now the FDA allows OpenBiome to deliver transplants to treat C. diff, and it considers the fecal material to be a drug. Some have argued, quite sensibly, that it doesn’t make sense to treat poop as a drug, since–let’s just be honest–it’s not. Instead, scientists argue in the journal _Nature, _given the special nature of poop (haha) and the potential for the procedure to transfer healthy bacteria from one person to another, fecal transplants deserve their own set of rules that make them easier to study and use in medicine.