A new study found MS-like brain damage in a mouse infected with this bacterium. 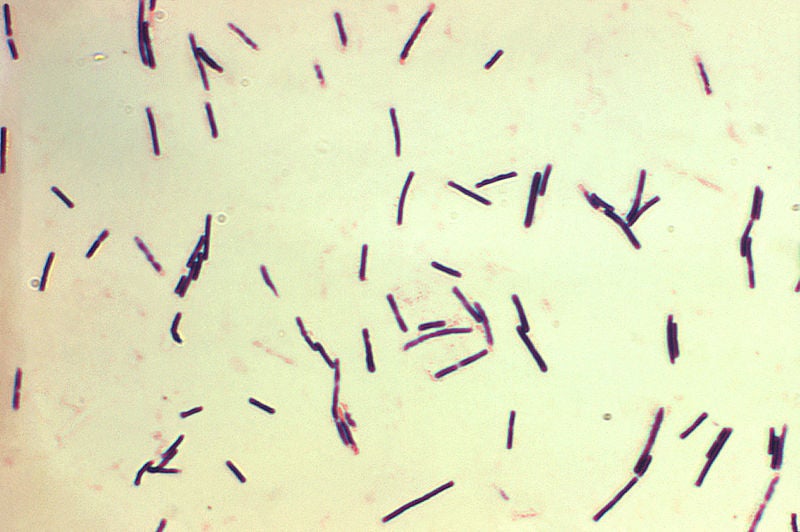 Nobody knows exactly what causes multiple sclerosis, an autoimmune disease that affects the brain and spinal cord, though a combination of environmental and genetic factors plays a part. But new research suggests that, in some cases, a strain of bacteria normally found in soil and undercooked meat could be involved.

A new study by a group from Weill Cornell Medical College found that mice infected with Clostridium perfringens type B showed brain damage similar to that in humans with MS, the BBC reported. The research follows up on a October 2013 study in PLOS ONE by the same group, which for the first time identified this pathogen in a human–a young woman with MS.

Experts cautioned that more research is needed to explore a potential link. “This is interesting research but the findings now need to be validated in larger studies to establish if this toxin really is a potential trigger for MS,” Dr. Susan Kohlhaas, head of biomedical research at the MS Society, told the BBC.

But the study, presented at a meeting of the American Society for Microbiology, is intriguing. In infected mice, the bacterium made leap from the blood stream to the brain, and killed myelin-producing cells–the type of damage seen in MS.