Research missions armed with hyperspectral scanners can tell when a bloom could turn deadly. 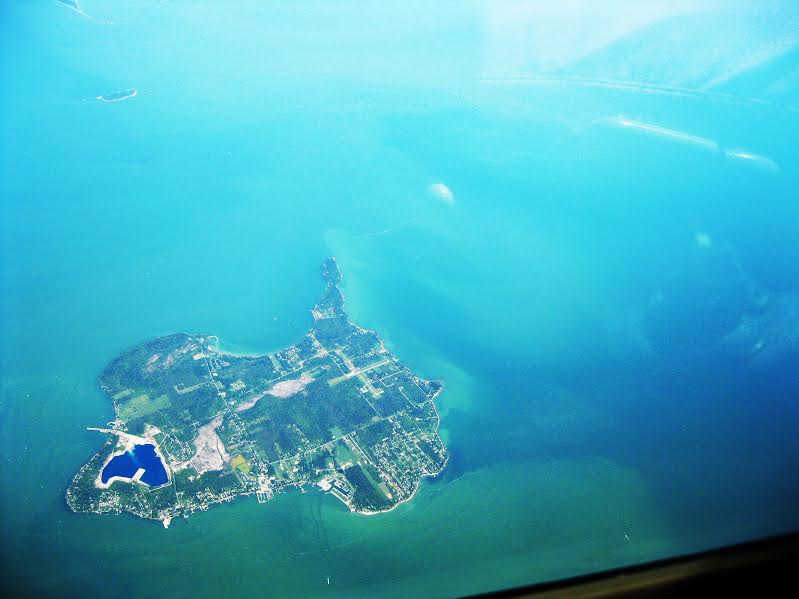 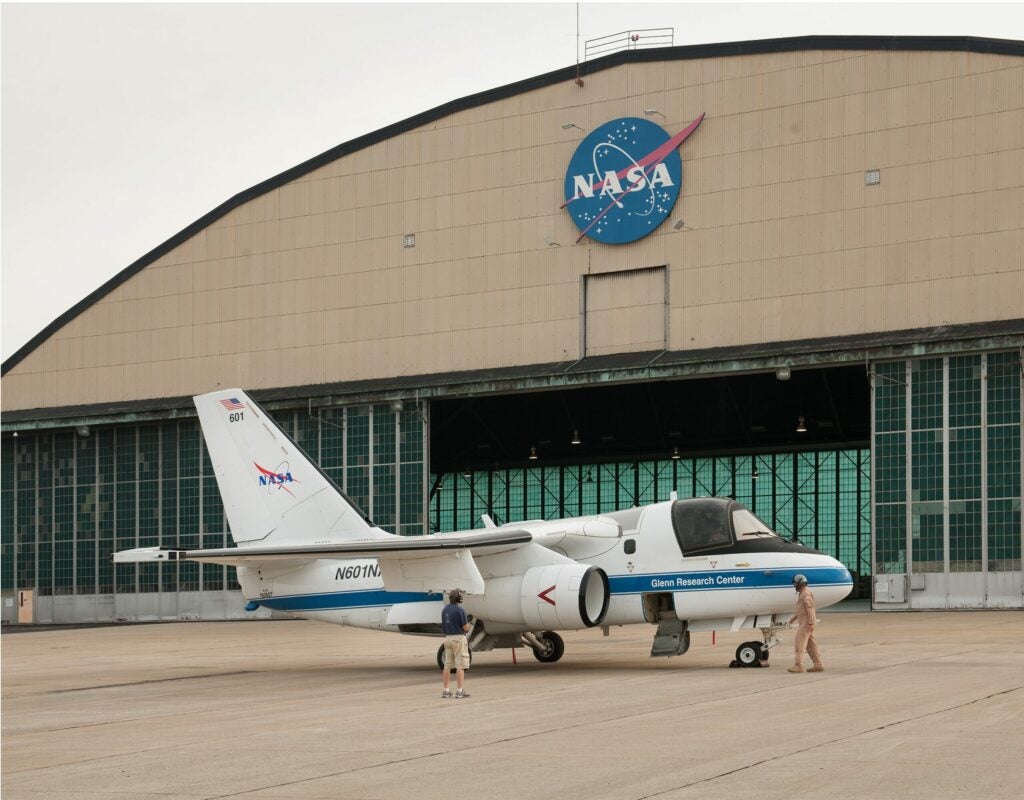 What started as a small research project at NASA has become an important tool in a campaign to combat the toxic algae blooms that recently left 500,000 people in the Toledo area without drinking water.

NASA is deploying flight missions equipped with hyperspectral imaging instruments similar to those intended to distinguish dust components on Mars. The technology is being used to identify the components of algal blooms affecting the Western Basin of Lake Erie. The highly sensitive imaging instruments use spectral signatures to assign unique markers to each element and allow scientists to distinguish harmful algae from beneficial algae.

“We’re checking for concentration of algal blooms and sediment in the water. We also look for new areas of algal blooms,” said John Lekki, a NASA engineer in charge of the missions. “Sediment carries many of the nutrients that feed the blooms. The sediment load gives us an idea of how the algal blooms may change over time. If there is a lot of sediment, and conditions are favorable, then the algal blooms will grow.”

“Most recent flyovers seem to show very strong algal blooms in the southern half of the Western Basin,” he said.

This uptick in toxic algae recently contributed to a well-publicized water contamination disaster in Toledo, Ohio. The Western Basin of Lake Erie, which provides drinking water to Toledo, is shallower than other areas of the lake, so the water tends to be warmer. Cleveland, in contrast, get its water from the Middle Basin, an area of the lake that’s deeper, choppier, and less susceptible to algae growth, according to Dr. Michael Nichols, associate professor of chemistry at nearby John Carroll University.

The Western Basin is also surrounded by agricultural land from which fertilizer runoff often leads to high levels of phosphorus in the water.

“Any fertilizer runoff that is high in phosphorus is a problem, which is virtually any fertilizer,” said Dr. Nichols. “If phosphorus gets into the lake it increases all forms of plant growth, including algae blooms.”

While algae form a pillar of the food chain in Lake Erie, Microcystis, a particular blue-green algae variety, contains microcystin — the contaminant that prompted Toledo’s water troubles. Microcystin is a toxic peptide that can interfere with liver function if you drink it.

Ohio lawmakers are now working on legislation that would limit the amount of fertilizer used on nearby farmland, as well as updating water treatment facilities to deal with impending threats to the drinking water supply.

“Ohio is freeing up $150 million to update water treatment facility equipment in individual communities and bring them the best available technology,” said David Hall, an Ohio state representative and chairman of the Agriculture Committee.

In the meantime, area residents will have to depend on NASA’s partnership with NOAA and area universities to provide consistent monitoring and early identification to help avoid another water contamination disaster.