Scientists seem to love this movie, which is 10 years old today. They refer to it all the time in scientific papers. 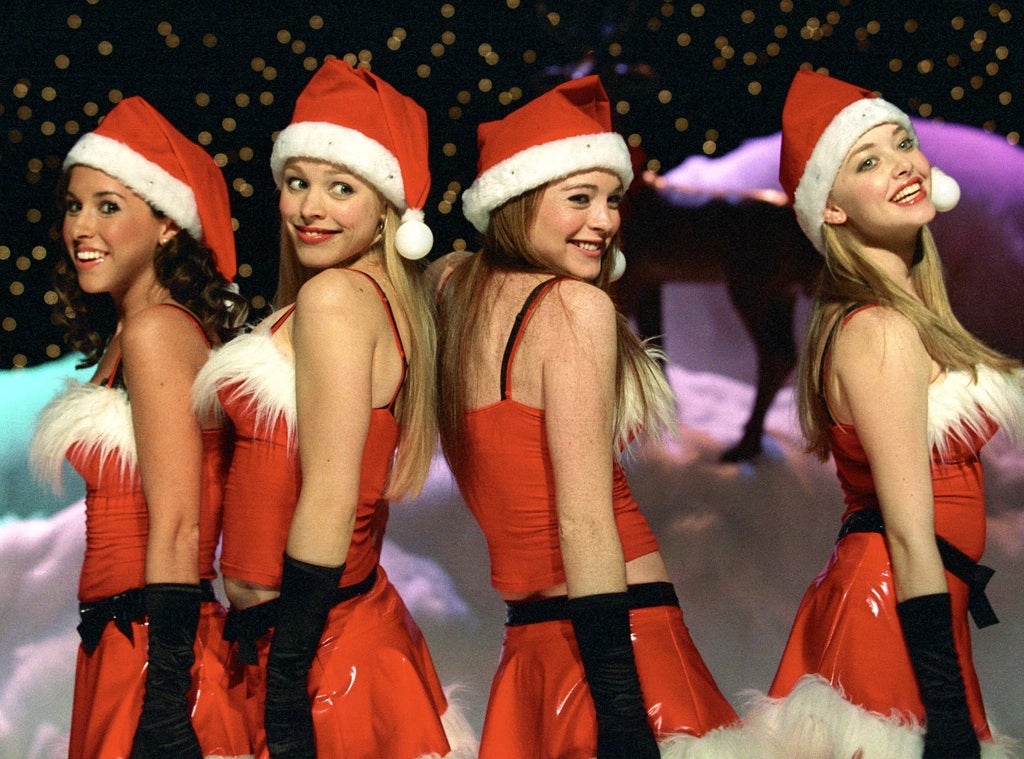 It’s the tenth anniversary of the release of Mean Girls. We love that movie! Scientists apparently do, too. I did a Google Scholar search of the phrase and found dozens of books and studies, all published after the release of the movie, examining girl culture, attitudes in the media, and other social science topics.

The reason I, an American woman, love Mean Girls is because it captured and validated so many of my high school experiences. I’m guessing the reason social scientists keep referring to the movie is related. The movie gave scholars—and American culture—a shorthand way of referring to phenomena people knew about, but didn’t have a common, popular phrase for before.

Some examples of papers:

Of course, some studies weren’t just alluding to Mean Girls. They directly studied the movie. Many such studies didn’t seem to be fans:

Now that a decade has passed since Mean Girls opened, will researchers continue to study and talk about them/it? Maybe so. Just this year, references include a book chapter about Toddlers & Tiaras, that reality TV show about kid beauty pageants; an essay about what girls really need; and a paper about makeovers in teen movies. It seems like mean girls, at least as a meme, are here to stay.