We wish these were April Fools pranks. 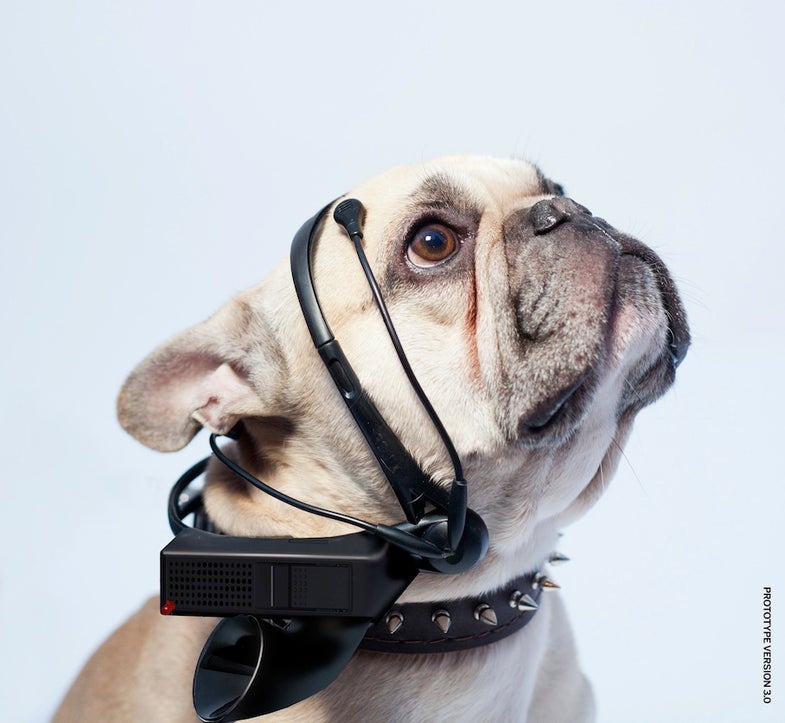 This April Fools’ Day, we’re feeling grumpy. Below are five major claims that have crossed our science-and-technology radar in the past few months, and that we only wish were jokes. The pushers of these items continue to make mischief, meaning people are still trying to sell a product or affect policy with flawed science. So read on, learn, and spread the word!

1. EEG Headgear Will Tell Me What My Dog Is Thinking

Ever wish you could understand what your dog is thinking? Keep wishing. The makers of the No More Woof device say they’re working on headgear that will measure your dog’s brainwaves and “translate” Sparky’s thoughts into phrases such as “This is splendid!” and “Leave me alone.”

No More Woof garnered some attention last year for its Indiegogo fundraising campaign. As we reported, however, there’s no way this could work with current technology.

2. A Tracking Device Can Measure My Calorie Intake Through My Skin 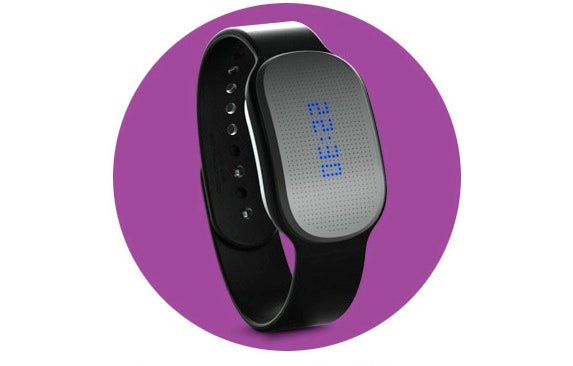 That’s the claim of one team of developers who have raised more than $890,000 on Indiegogo to make this device. PandoDaily talked with doctors who said it’s, ahem, “bull” that any device could do this.

By the way, even conventional fitness trackers’ claims of accurately measuring your sleep, for example, are a bit iffy, as Livescience reports.

Some of these devices are amazing, but they’re not that amazing.

3. Global Warming Won’t Harm People Or The Planet That Much

A major climate-change report was published this week by the Intergovernmental Panel on Climate Change. The 2,610-page document, authored by more than 300 climate scientists, covers what people can expect with a warming planet and offers some adaptation strategies. You’ve probably heard many of the predictions before: Coastal cities will have to deal with more flooding. Crop yields will fall, overall, unless people develop strategies to grow more in a changed world. Those living in the planet’s poorest regions will suffer the most. And so on.

At the same time, a libertarian think tank called the Heartland Institute is pushing a denialist agenda on the heels of the IPCC’s reports. The institute says it’s found global warming will cause “no net harm to the global environment or to human health.” It also purports any climate change is mostly driven by forces outside of people’s activities. You can read more of the institute’s more specific claims in this op-ed piece, published by Forbes, but as others have said, such reactions read a bit like an alternate reality.

Scientists are as certain that climate change is mostly human-caused as they are that cigarettes cause lung cancer and gravity keeps people held to the ground. The models the IPCC uses to predict the effects of climate change are vetted and reviewed carefully; in their report, you can see the predictions are classified by whether the panel has low, medium or high confidence in them. The Heartland Institute reports, on the other hand, are known for cherrypicking data and unusual interpretations of available evidence. 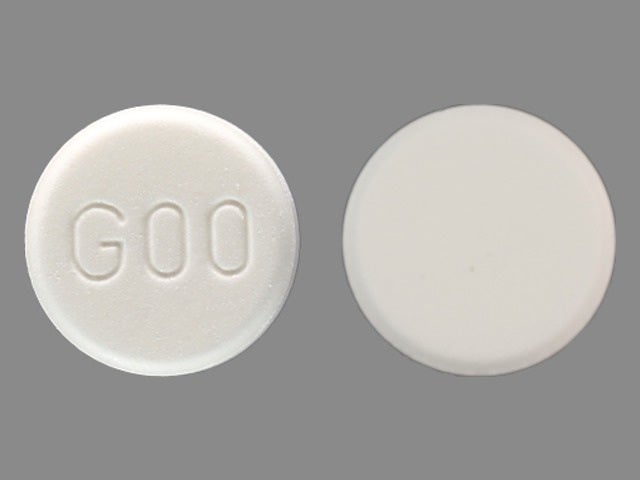 Front and Back of a Tablet of Plan B One-Step, an Emergency Contraceptive

David Green, founder and CEO of the U.S. crafts-store chain Hobby Lobby, is arguing that his company shouldn’t have to pay for its employees’ emergency contraception, or “morning after” pills, because they cause abortions. The best recent science has found they don’t.

Actually, scientists have always known that the pills don’t interrupt pregnancies in which fertilized embryos have already attached to the inside of the uterus. For that, you have to take a, well… abortion pill. (To be clear, abortion pills are different medicines than emergency contraception pills.) However, there is some debate about whether emergency contraception pills prevent fertilized embryos from implanting to the uterus, which lets them pass out of a woman’s body. While not medically considered an abortion, some still consider this morally unacceptable.

The latest research suggests that Plan B-brand emergency contraceptive pills only prevent women from ovulating—i.e. from ever releasing an egg to be fertilized at all. Emerging science also suggests Ella-brand pills also only prevent ovulation. If so, the pills never affect fertilized embryos.

5. When Scientists Publish A Paper About Stem Cells, They Just Make Up Some Of It

While the vast majority of stem-cell research is honest, the field has been the focus of several big scandals over the past decade. There was the South Korean researcher who faked having cloned human embryos in the early 2000s. More recently, a milestone stem-cell paper was found to have faked data.

What is it with stem cell research? For one thing, the field is closely watched. People are plain excited about it, so major papers tend to undergo intense, swift verification by outside scientists. There’s also a lot of pressure and unhealthy competition in the field as well, New Scientist found in the results of a recent survey. Four percent of respondents, for example, said that either they or one of their colleagues had forged data which ended up in a published paper. Ouch.