The Popular Science Guide To Neuroscience

What is neuroscience? Neuroscience is the study of the nervous system, which includes the brain and the spinal cord. It’s... 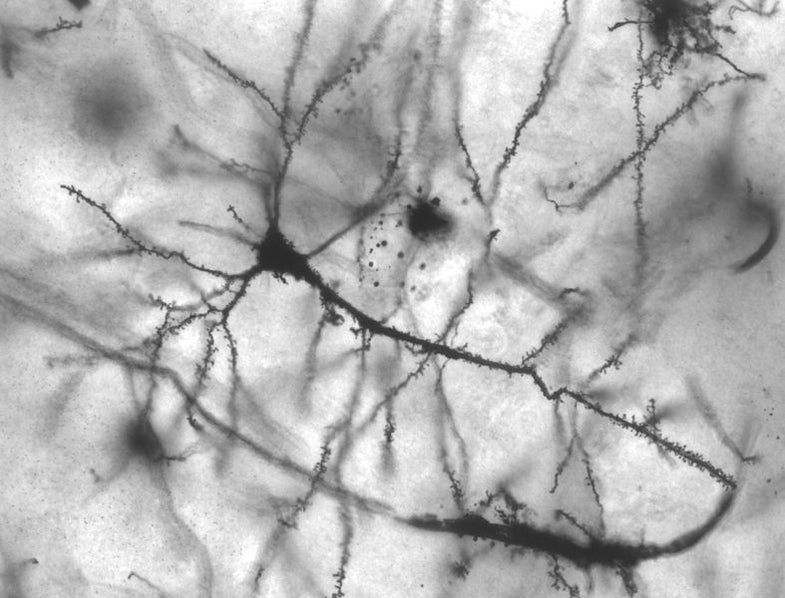 Neuroscience is the study of the nervous system, which includes the brain and the spinal cord. It’s a broad term encompassing numerous, more specific disciplines, including cognitive, clinical, and developmental neuroscience.

It has long been accepted that the brain is the locus of intelligence and rationality. Yet the ability to efficiently study the processes of the brain–and the nervous system more broadly–eluded scientists until around the turn of the 20th century when improvements to the microscope as well as a new staining procedure (the Golgi stain) allowed scientists to see individual neurons.

Another major development during the 19th century was the ability to prove the connection between brain damage and associated symptoms or changes in behavior. Scientists were able to determine what areas of a patient’s brain had been damaged, and hypothesized that parts of the brain were associated with certain functions (known as the localization of functions theory). Initially, the hypothesis was controversial: scientists and philosophers alike were wary of reducing the great human mind to mere electrical signals in the brain.

The continued success of neuroscience made that hypothesis more and more difficult to deny, however. In the last century, the field has expanded exponentially. Each year, the map of the brain’s structural and functional anatomy becomes more and more detailed, and our understanding of brain development, processing, and defects develops accordingly.

At present, the field of neuroscience is immense. On April 2, President Obama announced the BRAIN (Brain Research through Advancing Innovative Neurotechnologies) Initiative. Several government agencies, complemented by private sector support, will provide $100 million annually in an effort to facilitate the comprehensive mapping of the human brain. The initiative is reminiscent of the Human Genome Project in ambition, and also in that it encourages and perhaps requires international, interdisciplinary cooperation.

The completion of the BRAIN Initiative is expected to lead to incredible advances in neuroscience, such as correcting neurological disorders. A related aspiration is the development of artificial neural networks comparable to the human brain. As of now, the largest artificial neural network has 11 billion connections, while the human neural network has close to 100 trillion connections. The current artificial systems are undoubtedly impressive in their computational capacities, but the field clearly has an immense amount of room to develop.