By tinkering with the enzyme's structure, researchers have improved its stability and ability to break down cocaine. 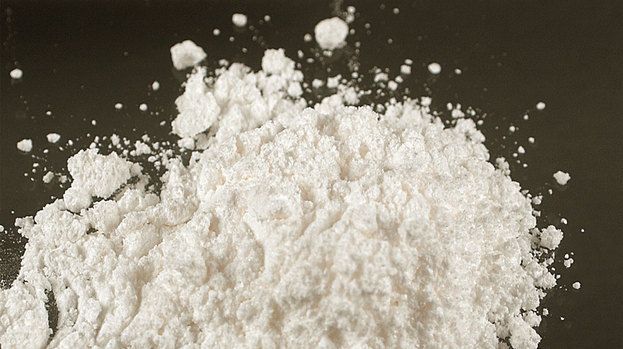 Bacteria that live in the soil near coca plants make an enzyme called cocaine esterase, which rapidly breaks down the drug. The enzyme could theoretically be useful to destroy cocaine ingested by people before it takes effect, but the half-life of the enzyme–which was isolated years ago–is only about 12 minutes at human body temperature, according to Chemical & Engineering News. “It would be hard to use this enzyme for therapeutic purposes,” University of Kentucky researcher Chang-Guo Zhan says.

So scientists decided to tinker with it. What if the enzyme could be made sturdy at high temperatures? In a 2008 study, Zhan and colleagues first figured out how to extend the half-life to six hours, possibly enough to treat an overdose. But that wasn’t good enough. So the team kept at it, as Chemical & Engineering News explained:

Now the researchers think that the altered enzyme, described in a study published in _Chemical Biology,_ could be used to treat cocaine overdoses, for which there is really no drug treatment (besides benzodiazepines to calm patients). It may also eventually be used for tackling addiction, although Zhan was quick to mention that additional work will need to be done to see if it could chew up cocaine more quickly than the drug exerts its effects on the brain.