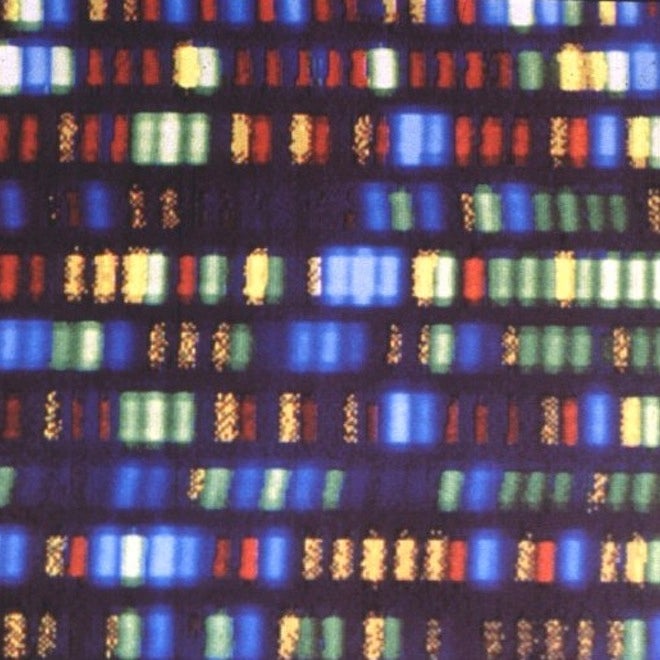 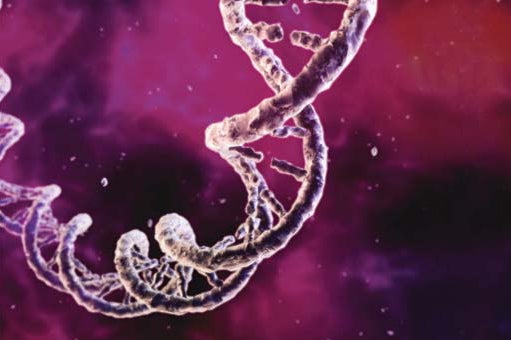 Synthetic genetic code could give biology a sci-fi makeover.

23andMe, a service offering personal DNA testing, announced over the weekend that it is canceling a planned change to its online privacy settings, according to Vox.

The firm had recently notified around 350,000 customers that as of Sept. 12, they would be automatically “opted-in” to recieve notifications if their genetic profiles closely matched others in the service. As in, closely enough to be related.

But just before the change was to take effect, CEO Anne Wojicki posted to the firm’s online community that it wasn’t “the right call to promise that we would automatically opt-in those customers. Core to our philosophy is customer choice and empowerment through data…[C]ustomers need to make their own deliberate and informed decision if they want this information.”

Since late 2013, the Food and Drug Administration has prohibited 23andMe from making any health claims from its genetic testing, because the firm failed to provide the agency with evidence that it had scientifically validated their tests. That leaves 23andMe’s ancestry-related features as its primary offerings, and a reported $126 million in outside investors to satisfy.

23andMe may have reversed course due to the attention it got on Sept. 9, when Vox ran a feature by reporter Julia Belluz detailing the emotional turmoil that resulted when two adult siblings discovered each other via the service. Initially the siblings, Neil and Pearl, were thrilled to find each other, but things got strained when it turned out that both children were fathered by the same man:

Pearl told Belluz that while 23andMe did provide “this little message that pops up and says – ‘want to find your closest relative?'” and “warned her that the information she might find could be upsetting,” she found the message “innocuous” and didn’t hesitate to accept. In retrospect she wished 23andMe had made the warning a lot less innocuous. The Vox article is great, and you should definitely read the entire thing. Also, don’t overlook this accompanying interview with “George Doe,” a stem cell and reproductive biologist whose parents divorced after genetic testing by 23andMe uncovered a long-held family secret.