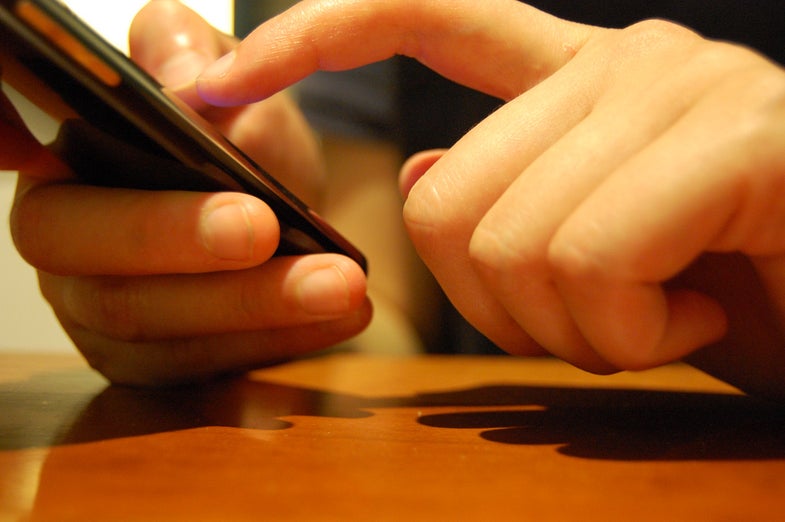 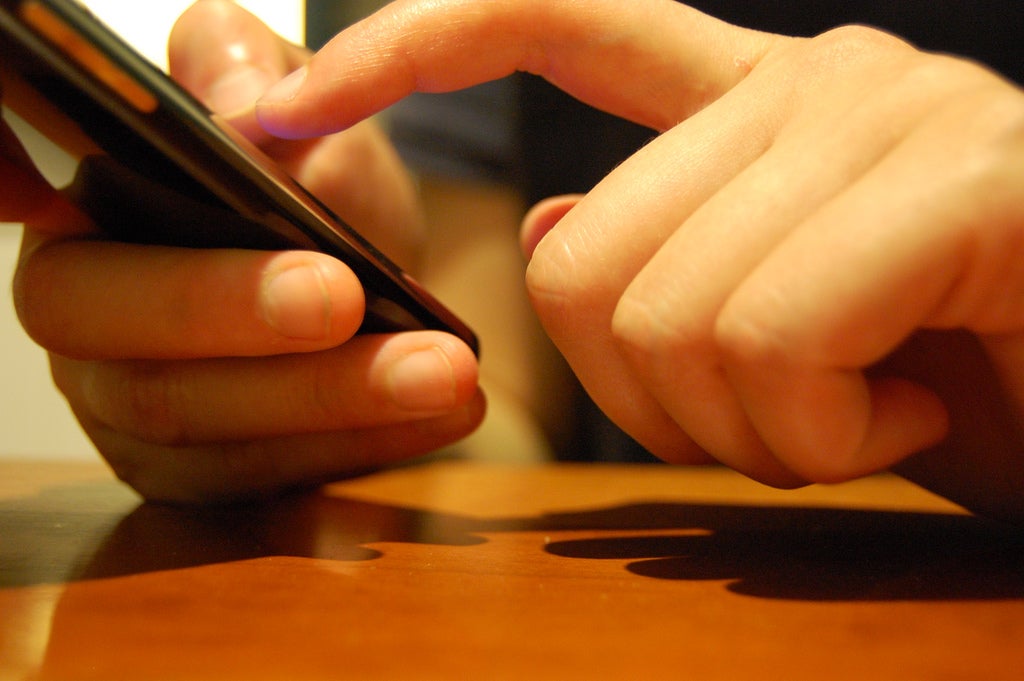 According to a report just released by The Guardian, the National Security Agency has been collecting and storing 200 million text messages a day–at random, according to leaked documents–in the hopes of tracking down undesireables.

Sinister PowerPoint? Yes, sinister PowerPoint! This one’s called “SMS Text Messages: A Goldmine to Exploit.” (“Surely this will never leak!” a roomful of NSA employees once chuckled to themselves.)

The secret program, known as Dishfire, has led the NSA to track down information like travel plans and banking info, even for people who aren’t under suspicion of illegal activity. A second program, known as “Prefer,” then auto-analyzed the messages for hints of wrongdoing. The collection of U.S. phones was “minimized” according to the documents, but not so for numbers compiled around the rest of the world. In April 2011, an average of 194 million texts a day were collected under the program, which gave the NSA about 5 million missed-call alerts, 110,000 names from electronic business cards, and geolocation information from 76,000 messages, according to _The Guardian. _The NSA, for its part, told the news agency that the text-mining only went on for “valid foreign intelligence targets.”