Army Transports Could Carry Lasers By 2018 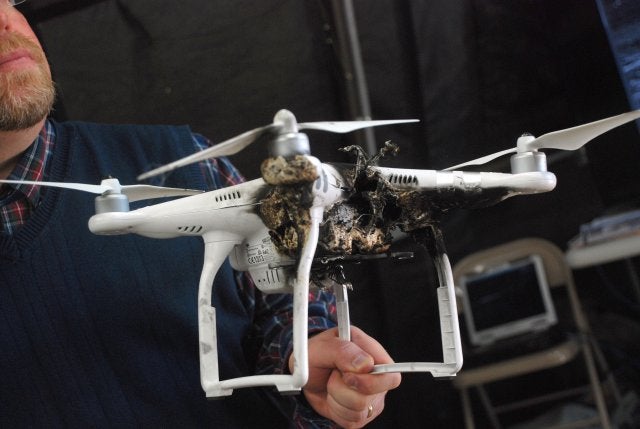 The next time the U.S. Army rolls into battle, it may do so with lasers mounted on the tops of the trucks carrying its soldiers. The lasers will protect the troops inside the armored, IED-resistant Stryker transports from drones, mortars, and other artillery. According to the director of strategic planning for General Dynamics Land Systems, this laser weapon could be ready as early as next year.

“The idea is to provide a solution to a capability gap which is an inability to acquire, track and destroy low, slow drones that proliferate all over the world,” Tim Reese, director of strategic planning, told Scout Warrior. The laser can destroy drones as big as 55 pounds, and Reese says it may be ready on special Stryker vehicles within 11 months.

General Dynamics is working on the laser for the Stryker, with immediate plans to move from a 2 kilowatt laser to a 5 kilowatt laser, and a goal of an 18 kilowatt laser by 2018. The more powerful the laser, the less time it needs to burn through an incoming drone or mortar shell, and therefore the more drones or shells a laser can stop before they hit their target.

Virtually every branch of the Defense Department is working on some form of laser weapon, with some services even attempting multiple laser projects. Last spring, the Army demonstrated success with the High Energy Laser Mobile Test Truck, or HELMTT, another laser-toting vehicle that melted drones and laptops with concentrated beams of light. The Army also has the HELMD program, which used a laser to destroy drones in 2013.

The Stryker laser program is the Mobile Expeditionary High Energy Laser, or MEHEL. As Breaking Defense noted earlier this month, the Stryker is using a smaller laser, built by Boeing, paired with radio jamming tools to stop small drones and protect the medium-armored vehicles.

The lasers appear to be quite successful. At the Association of the United States Army conference held in DC earlier this month, Boeing showed off a Stryker laser with what looks like 20 drone kills marked on the side. 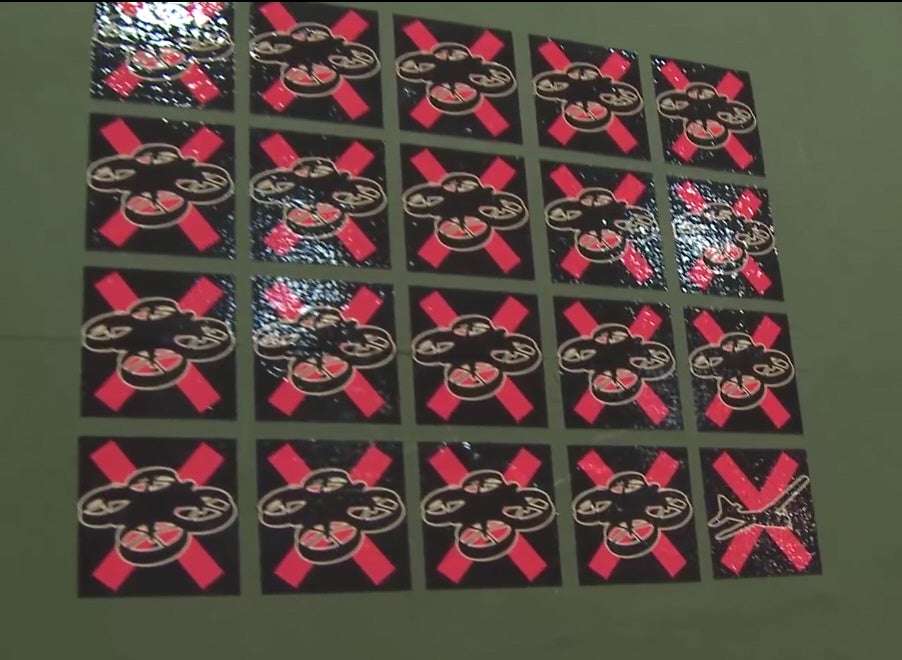