Jacob Ward, editor-in-chief of Popular Science, wonders why we can't get into the same funding spirit for science as we do for supertall skyscrapers. 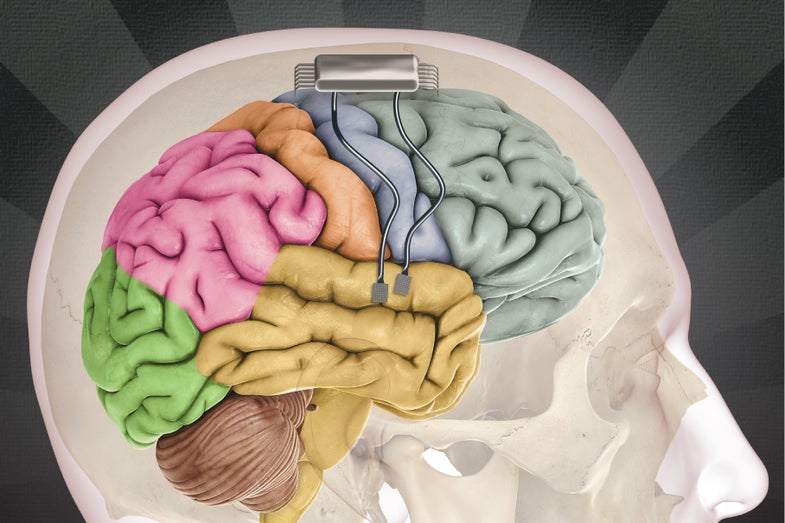 Why do we build incredibly tall buildings? What is it in the human psyche that requires us to go higher? Is it a masculinity problem? A desire to touch God? An unholy need to see all of the Earth at once?

The early-Modernist architect Le Corbusier designed, in 1922, a “Contemporary City” for three million people. Decades before the engineering was possible, he imagined a cluster of 60-story towers that would bring a metropolis together in a single vertical habitat, leaving the surrounding countryside open.

It was a revolutionary idea, but it turns out that skyscrapers beget more skyscrapers, not pristine farmland, because centralizing people into vertical habitats is a matter of economics, not land management.

Now architects are redefining the notion of “tall.” Supertalls, as Clay Risen describes them, are a mystery to me. People wish to work and live in tall towers, okay—but do they really want to work and live a full mile above the Earth?

And yet financial backers pour money into these projects, funding the creation of the world’s tallest buildings seemingly for the hell of it.

Investigating the brain used to be something scientists did seemingly for the hell of it. The field of neuroscience wasn’t considered a legitimate discipline until 1969. Today, we’re pinning down the brain functions that govern sight, hearing, and dementia, and it looks as though we’ll soon be able to manipulate them. And yet the public funding that makes this research possible only narrowly escaped major cuts in January, as Washington steered away from the fiscal cliff. It’s likely that NSF research money will come under threat again this year. These days, the most far-out brain research probably looks as pointless to a Senate staffer as a mile-high tower does to me.

But that’s the thing. Audacious, open-ended endeavors tend to yield big, unexpected rewards. The engineering of supertalls is undoubtedly going to give rise to new materials, new seismic protections, and new aerodynamic shapes that will transform our lives down here on the ground. Maybe the financial world is doing us all a favor by throwing so much private money at these otherwise insane projects. In the same way, let’s throw public money at understanding our own brains. We’d be crazy not to.

Go here to read the March issue of Popular Science.

letter from the editor
March 2013
supertalls