Amazon's play for the connected home 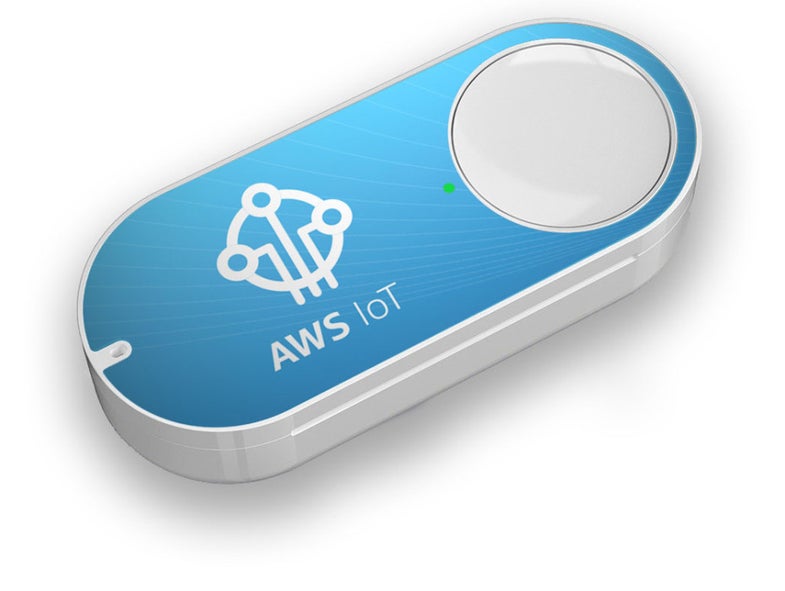 The concept of Amazon Dash is great. Take a need, and strip all the friction from it. Need more detergent? Click a button on your washer, and an automated process will deliver it at your doorstep. It’s not necessary, but can make life easier.

But the concept of a button that can do anything leaves the mind open to invention, and Amazon is selling the opportunity to innovate at $20 a pop. The company will sell a limited release of Amazon Web Services Internet of Things Button (a mouthful, I know), a variation of the traditional Dash button that can be integrated with AWS services or third-parties like Twitter or Facebook. This means that pretty much any individual or company outside of Amazon will be able to program one of these new Dash buttons to trigger anything they want automatically (within the limits of available APIs).

Basically, Amazon is selling a very simple physical interface for the digital world.

This product draws us closer to the ultimate realization of Amazon’s connected home, which creates different levels of interaction between a person and the internet without ever needing to open a computer or look at a screen.

The Amazon Echo was perhaps the first step towards this: a way to interact with Amazon services like Prime Music without the tether of a computer. It’s since expanded into lighting, thermostats, Uber, and even connected wall outlets. Those are complex, variable interactions. You can choose which song you want, or the comfortable temperature for a room.

Dash buttons represent simple, necessary actions, like buying detergent. But it also allows an optional layer of one-press commands for automated tasks. A developer could make the button turn on a smart TV, launch Netflix, and dim the lights. Or, as Amazon suggests, it could be a check-in/check-out button for your AirBnB. Or send somebody a message to let them know you’re home. Sure, those could be done by a trigger on a phone, but the core idea is to live in a digital world without needing digital interfaces. This is a different kind of augmented reality—it’s living in a digital world without seeing it.

This has actually already been a big topic amongst tinkerers and developers. There are already websites dedicated hacking the Dash buttons and Echoes to do things like start their cars and track their babies. This buttons is Amazon acknowledging and moving forward on the idea that people want this platform in their homes.

The AWS IoT Button will only be available to developers for now, so it’s on their shoulders to cook up all the new ways to use this simple button.