7 Ways To Hack Your Next House Party

The best gadgets for your guests' audio-visual entertainment 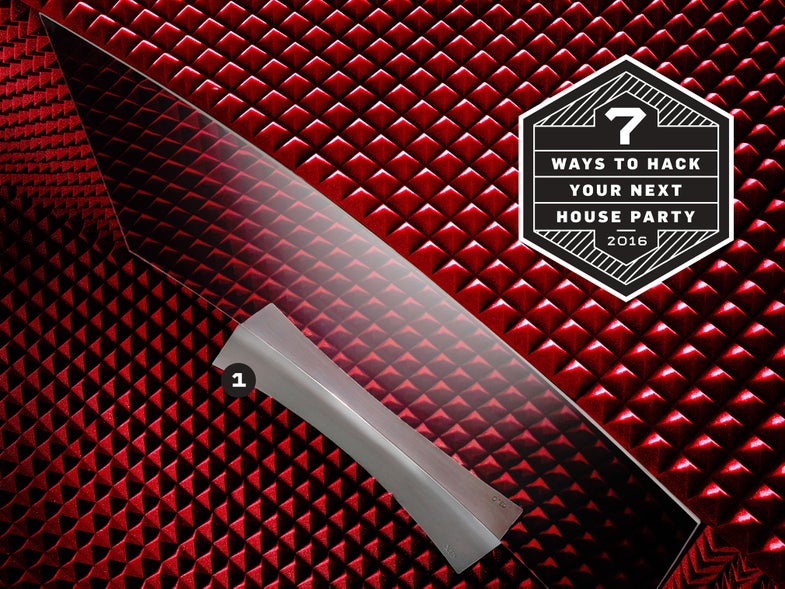 If you’ve ever set eyes on an organic light-emitting diode television, the benefits are obvious: They’re thinner, brighter, and have sharper contrasts than any other TVs on the market. LG’s newest version—the EG9600—is the pinnacle of this display technology: It offers a near-perfect picture quality because OLED pixels don’t leak light, meaning blacks are blacker and colors don’t wash out. In addition, the picture holds up even when viewed from the sharpest angle, so even latecomers to the party will have a view of the on-screen action. $5,000 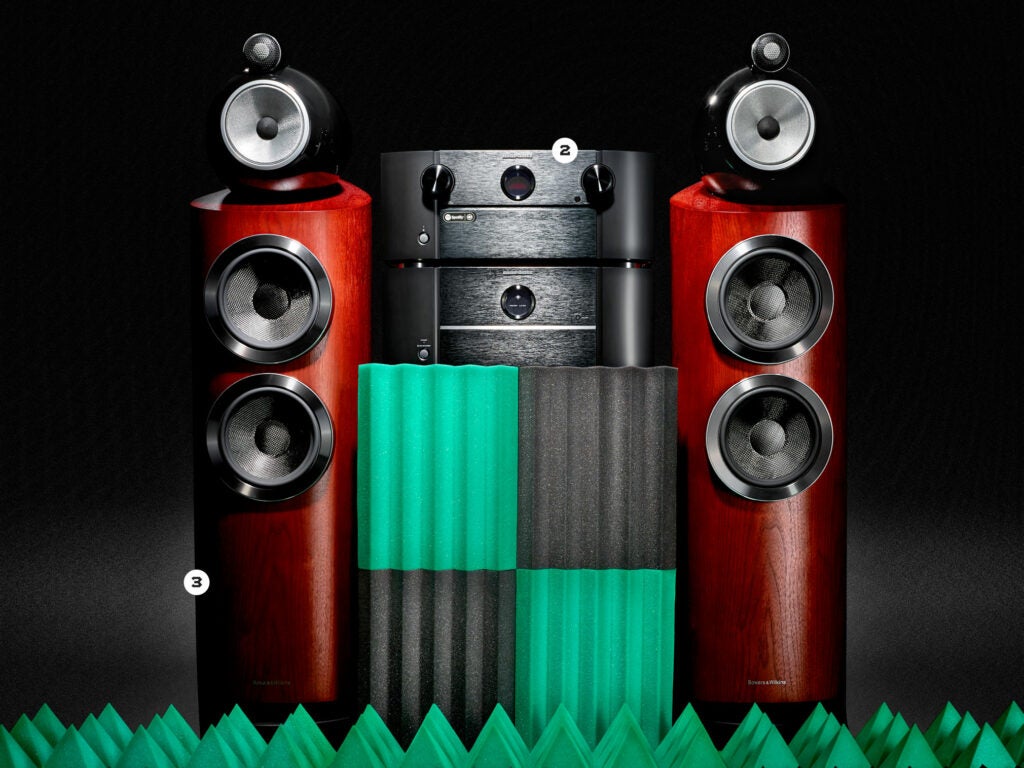 This combination Marantz preamp and amplifier can drive up to 150 watts to seven speakers at a time. It’s among the first systems to process ultra-high-definition 4K through HDMI. It also supports Dolby Atmos—theater-quality audio that places you in the middle of a three-dimensional soundscape. You can also stream your favorite Pandora, Spotify, and SiriusXM satellite radio channels directly to the units.

Bowers & Wilkins spent eight years perfecting the 803 D3 Diamond series design, and it paid off. The 803’s birch casing is specially configured to mini­mize unwanted vibration and deliver high-fidelity audio. They might appear bulky at 4 feet tall and almost 2 feet deep, but each 144-pound speaker packs a mean punch. Each one comes loaded with two 7-inch subwoofers, a 5-inch midrange driver, and a 1-inch synthetic diamond tweeter that makes every sound crystal-clear. $17,000

The best house parties mean a lot of people posting updates to Twitter and uploading pictures. That can cause a traffic jam on your Wi-Fi. With Google OnHub, you can set one high-speed 5 GHz network for just your devices, and a 2.4 GHz password-protected network for your Instagramming friends. It’s like having two digital highways running through your living room. $200

Serious gamers are known to abuse their controllers. So Microsoft built the ultra-durable Xbox Elite Controller. It uses stainless-steel thumbstick shafts that never wear out. Plus, it can be completely customized: The joysticks and directional pad can be changed for comfort, and four removable paddles on the rear can be programmed for more-efficient in-game maneuvering. Your Call of Duty enemies won’t know what hit them. $150

There’s the big TV in the living room, but what happens when you’re making wings in the backyard? The Slingbox M2 lets you take the game to the grill, on an iPad in the basement, another TV in the bedroom, or even on your phone in the bathroom. $200

The disparate worlds of streaming and cable services are finally together in one device. The Bolt lets you search every channel and video service to find the exact show you’re looking for, and skip commercials with a press of a button. Plus, it can record live TV. From $300