Christopher Poole, aka 'Moot,' lands at the search giant after failed ventures 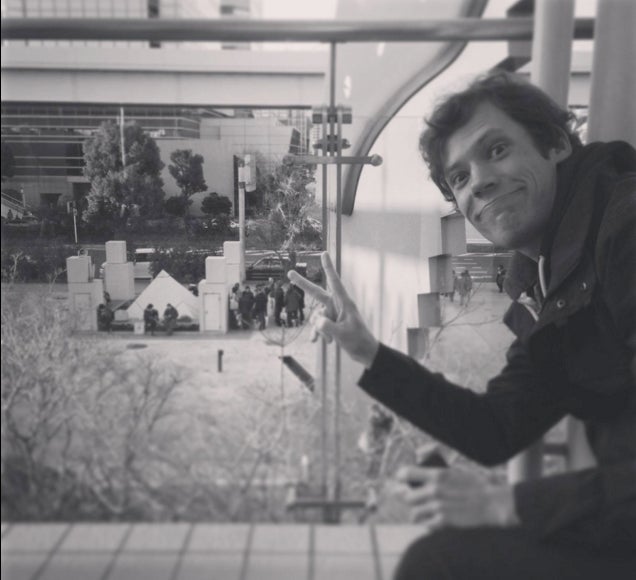 Even if you’ve never heard of 4chan — or if you incorrectly think it’s the name of a single hacker — as long as you use the internet, you’ve probably been affected by it. An anarchical freewheeling image-posting forum launched in 2003, the website known as 4chan is also the birthplace of the Anonymous hacker movement and also many popular internet memes (including LOL Cats). Last year, the website’s creator Christopher Poole, known by his 4chan username “Moot,” announced he was stepping down from the website. Earlier today, he declared he’d be joining Google (on his personal Tumblr).

Poole doesn’t say what of myriad projects he’ll be working on at Google, but according to Business Insider, he’ll be helping improve Google Photos and Google+, the latter of course being the search giant’s ill-fated third attempt at a social network (following the now-defunct Google Buzz and Google Wave). That would make sense given Poole’s background. However, Poole himself also attempted to launch several new image-based programs (a network called Canvas and a game called DrawQuest) outside of 4chan, only to shut them down after they failed to gain enough users to keep private investors happy.

Google has a history of being a destination for one-hit startup wunderkids (see Digg’s Kevin Rose). Let’s hope it’s a good home for Moot.