Using Its Database Of Genes, 23andMe Will Start Developing Drugs

No word yet on what diseases it will target 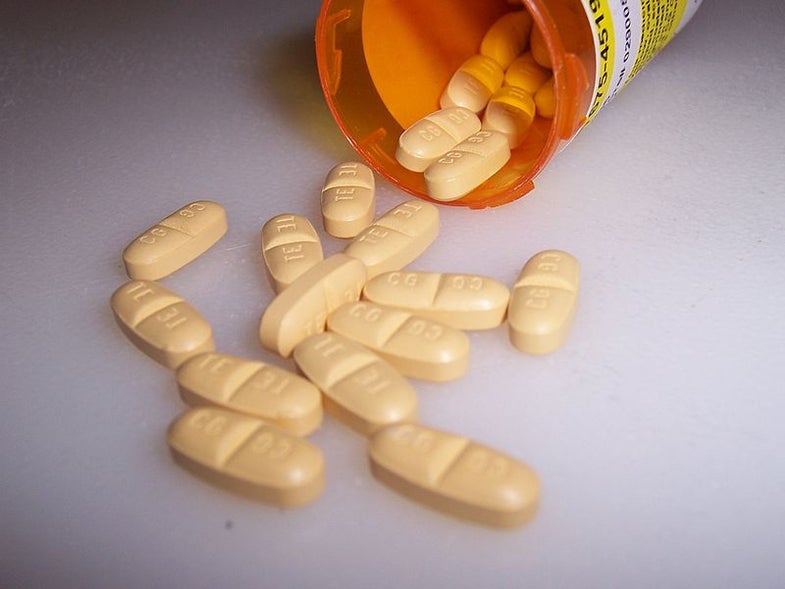 Personal genetics company 23andMe will soon start developing pharmaceuticals, according to Bloomberg. After the Food and Drug Administration ordered the company to stop selling its direct-to-consumer spit tests in 2013, 23andMe has been figuring out where to go next; last month the FDA approved it to start selling a screening test for a rare genetic condition, and in January it announced a partnership with biotech company Genentech to develop new treatments for Parkinson’s Disease. Now it has hired former Genentech executive Richard Scheller to undertake its own pharmaceutical endeavors.

Though the company has not announced which diseases it will look to treat first, it will likely rely on its massive database with the genetic information of more than 750,000 individuals. Genetic data can help pharmaceutical companies develop new drugs with fewer side effects or to modify the genes themselves to make the condition less severe. They also have not announced whether they will partner with another pharmaceutical company to start developing drugs, or whether they will go it alone.

This is a change for the controversial company, but its aim to bring medicine more directly to the consumer remains the same. “Part of what we’re trying to do here is drug discovery in a more efficient model,” Wojcicki said. “Pharma companies don’t have a direct relationship with consumers, so they’re always subjects…We can do things in a different way.”