Enjoy Some Weird Science Research For The Holidays 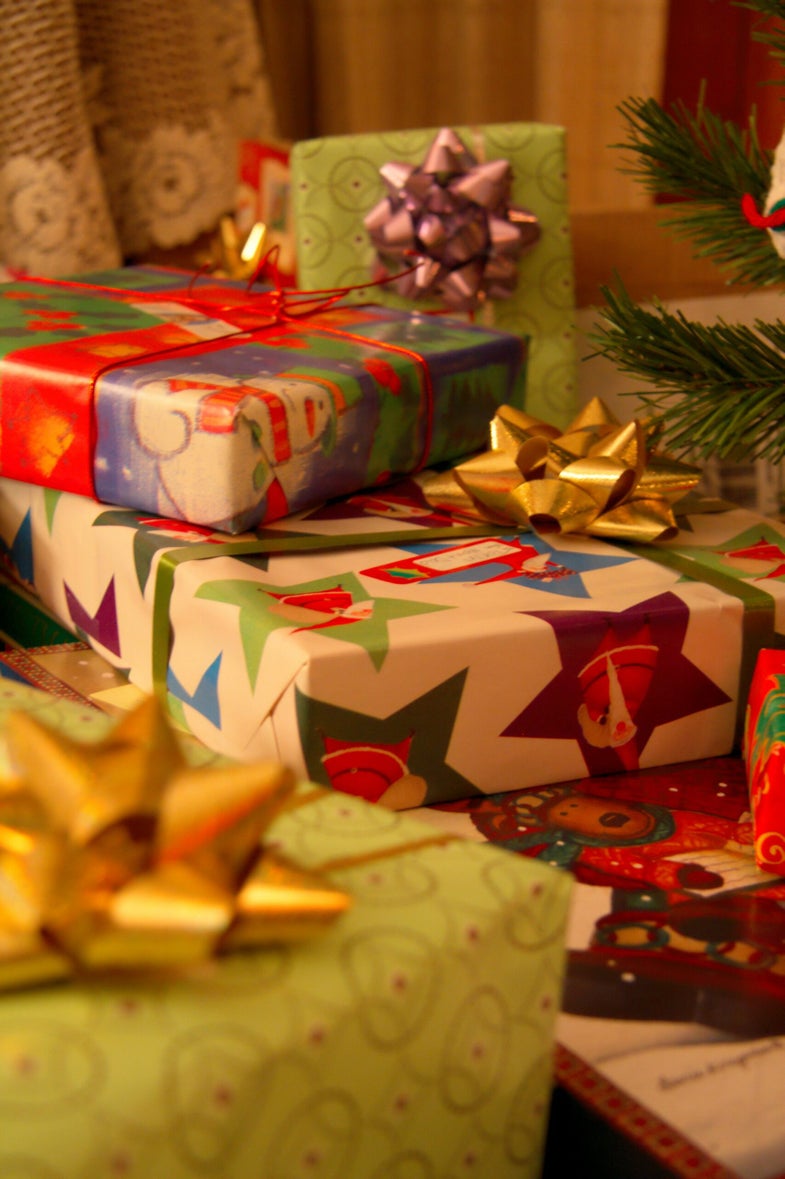 The British Medical Journal is at it again with its annual Christmas Issue, full of offbeat studies and literature reviews. The journal releases this little academic present each year. Here are a few of our favorites from the 2015 edition released this week:

The Walking Dead has inspired a bit of zombie fever (and we seem to have caught it too). So, it only makes sense to have a comprehensive look at the pathology and epidemiology of zombie infections.

Tara C. Smith from Kent State University surveys the rise of zombie outbeaks from the 1500s, up to the more recent incidents of “rage zombies.” Her background in epidemiology allows Smith to provide a compellingly detailed analysis for zombie nerds everywhere, though more research is needed to prevent and cure the infection. This study also has a great footnote that you (probably) won’t see at the end of any other research out there: “Acknowledgments: I thank my Twitter followers and the Zombie Research Society, Omaha Chapter, for their suggestions and clarifications.”

The words bloodcurdling and fear are so intertwined that the Cambridge Dictionary defines bloodcurdling as “causing a feeling of extreme fear.” But, what remains to be seen is whether fear actually literally causes your blood to curdle.

Luckily, researchers at the Leiden University in the Netherlands enlisted 24 healthy young adults to find out. The 14 youngsters watched a horror movie (Insidious) and then about a week later an educational movie (A Year in Champagne), and 10 watched the movies in the opposite order. The researchers took a sample of the participants’ blood 15 minutes before and after watching the films, and found that yes, bloodcurdling movies did indeed lead to more coagulant, which starts the blood clotting process, the key factor that actually clots the blood didn’t initiate.

Getting more women involved in STEM has been a popular topic in recent years, underscored by the depressing lack of women in positions in science and technology.

For the BMJ Christmas issue, researchers took that one step further, finding that in the top National Institutes of Health-funded medical schools in the U.S., have more mustachioed department leaders than women department leaders (19% versus 13%). All department leaders, regardless of sex were considered and analyzed for facial hair above the lip, and their definition of a mustache is particularly good reading, complete with a diagram of different types of. “We believe that every department and institution should strive for a moustache index ≥1,” the researchers conclude.

The Myth of Bad British Teeth

We Americans like to give our friends across the pond grief for their bad teeth. But, based on this cross sectional analysis, that grief is likely misplaced. The research team analyzed dental surveys from the U.S. and the U.K. And in doing so, they discovered that adult Americans have more missing teeth than Brits (an average of 7.31 versus 6.97) and that the socioeconomic inequality in oral health was much higher in the U.S. They also found that the U.K. survey participants claimed they had more oral impacts on their lives than Americans claimed.