Zika causes neurodevelopmental delays in one-third of infants, according to a new study. 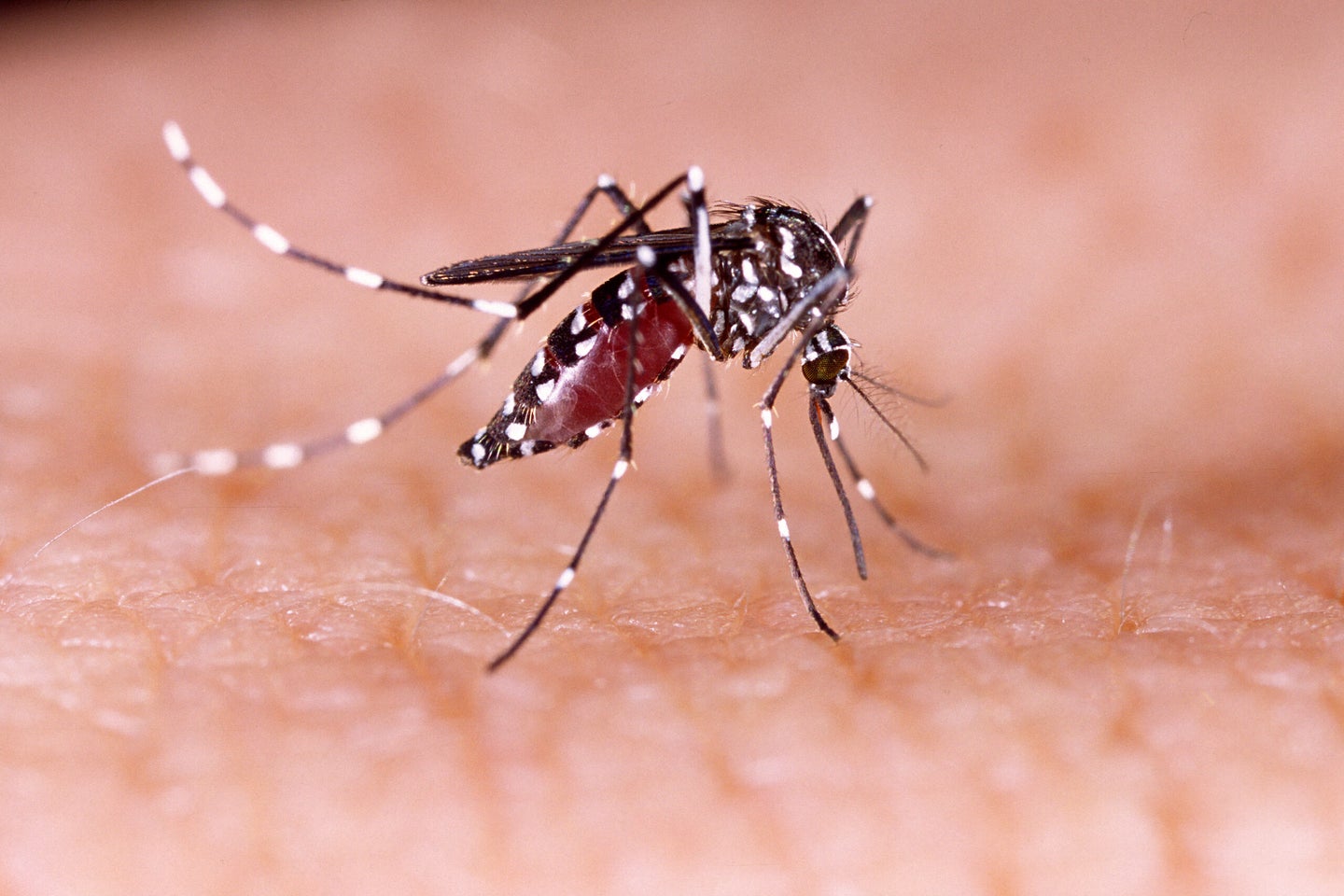 When the Zika virus spread across South America in 2015 and 2016, the most immediate concern was for its link to microcephaly in infants born to mothers infected by the virus during pregnancy. But microcephaly, a condition where babies are born with smaller heads than expected, only occurs in a small number of cases—around four percent.

“Microcephaly was just showing up because there was a lot of Zika,” says Karin Nielsen-Saines, professor of clinical pediatrics division of infectious diseases at the David Geffen School of Medicine at the University of California, Los Angeles. “There were clusters because a lot of people were infected.”

Nearly a third of infants whose mothers were infected with Zika while pregnant, though, experience developmental problems and other delays, even without microcephaly, according to a new study published in the journal Nature Medicine. “If you look at mild developmental delays, it was a much larger group,” says Nielsen-Saines, an author on the paper. “It was surprising to us that it was so high.”

Nielsen-Saines, along with colleagues in Brazil, has been tracking a group of fetuses, now infants and toddlers, who were born to women with Zika. Following the babies from before birth allowed the team to get a clear sense of how frequent various effects of the virus were, she says.

Looking outside microcephaly is key for a robust understanding of Zika, says Elizabeth Stringer, an associate professor in the division of maternal fetal medicine at the University of North Carolina who was not involved in this study. “It’s really important to look at all neurodevelopmental outcomes,” she says. “It’s one more piece of the puzzle.” Stringer is looking into similar questions in Zika-affected babies in Nicaragua.

The current study screened 216 infants in that group when they were between seven and 32 months old. Two-thirds of the infants were tested with the Bayley Scales of Infant and Toddler Development, an intensive look at multiple facets of development, and the remaining (whose parents declined the longer evaluations) were tested with the simpler Hammersmith Infant Neurological Examination. Of the infants, 31.5 percent scored below average, and the effects were concentrated in language development.

By the time the study was submitted for publication, three of the infants had developed autism. Now, Nielsen-Saines says, there are five children in the group with autism. “It’s a higher rate than you see in the general population,” she says. It also shows that Zika is similar to other diseases that affect infants before birth, many of which, like rubella, increase chances of autism, she says.

Eight infants in the group had microcephaly—two were born with normally sized heads and developed the condition later on, known as secondary microcephaly. Interestingly, Nielsen-Saines noted, two of the infants who were born with microcephaly saw it resolve later on, and are now developmentally normal. “We think of it as very devastating, but this was the exception to the rule,” she says.

While the study provides a picture of the broad effects of Zika, Stringer noted that it did not compare the infants’ scores on neurodevelopmental tests to non-Zika affected babies who also lived in the area under similar conditions. “We don’t really know how non-Zika exposed children would perform,” she says. “Do kids in this environment just, for example, have more language delays?”

However, identifying developmental delays in children exposed to the Zika virus in utero is still important, Stringer says. “It’s good to diagnose that earlier so we can intervene.”

And early interventions are possible, Nielsen-Saines says. “We don’t want to give a doomsday message. While one-third showed a problem, two-thirds did not,” she says. “With early stimulation programs, physical therapy, and so on, we can do something before there is permanent damage.”

Continued research into Zika and its effects can benefit those babies by pinpointing areas those interventions should target. While Zika is not at the epidemic levels it was in 2015 and 2016, it’s still circulating around the world, Nielsen-Saines says—and could re-emerge at any point. Understanding all of its effects help clinicians support patients who may be exposed. “If we continue to understand more, and we have a person who tests positive, and they ask about the chances of their baby having problems, we can say it’s about a third,” she says. “And we have a basis for that.”