Your Future Fido Won’t Be So Furry

And he won’t eat you out of house and home 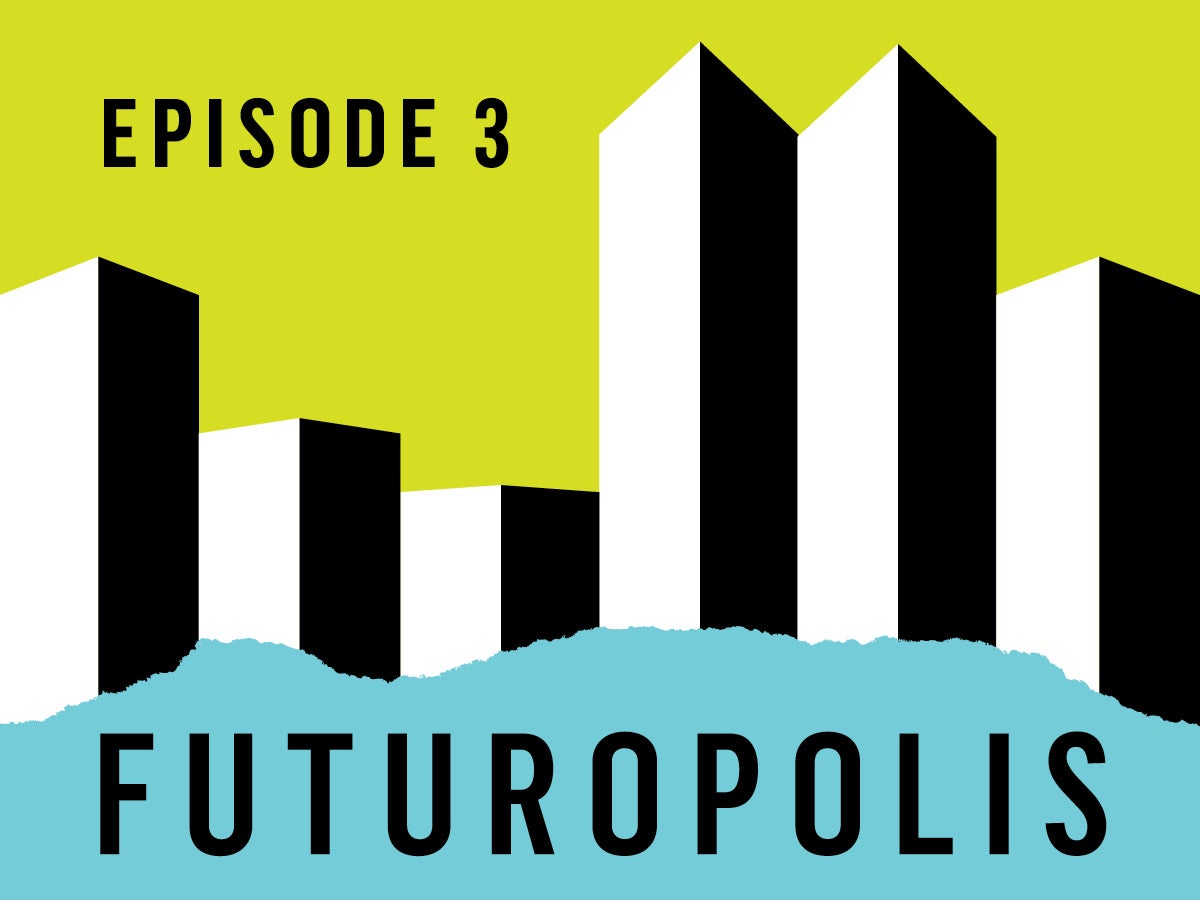 The third episode of the Futuropolis podcast has arrived! During this exploration of everyday life in the future, we’re looking at pets. In the shiny world of tomorrow, you won’t be walking any old run-of-the-mill Fido–because we’ll have high-tech cuddling machines.

Robot pets have graced the pages of Popular Science on more than a few occasions. But first, we had to figure out what people want in a pet. In 1893, we laid out the parameters for designing the ideal (live) pet. And things have only gotten more complicated–and interesting–from there. In the future, it won’t be so strange to have a pet that runs on batteries instead of kibble. And perhaps, instead of just keeping us company, they’ll also do our bidding.

In this episode, we talk to Gail Melson, a psychologist at Purdue University who has studied how people react to real and robotic animals; Jean-Loup Rault, who researches animal behavior and welfare at the University of Melbourne in Australia; Dan Goldman, a physicist at the University of Georgia who designs robots that model real animals; and last but not least, Bill Smart, a roboticist at Oregon State University.

If you’ve ever dreamed of having a dog that doesn’t need to be walked, a cat that doesn’t require a litter box, or a 3-D printed interactive unicorn, look no further.

What kind of robotic pet do you imagine coming home to? Let us know on Twitter or Facebook, or email us at futuropolis@popsci.com. And be sure to subscribe on iTunes, SoundCloud, or search for Futuropolis on your favorite podcast app.