In Japan, A Funeral For Robot Dogs

How do you mourn the death of that which never lived? 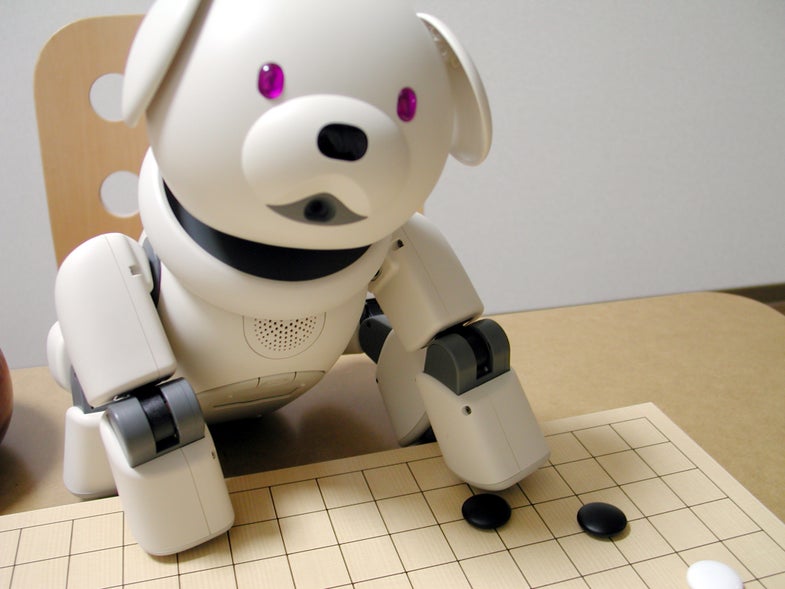 Sony made the Aibo virtual home companion for seven years. For a piece of consumer technology, that’s an eternity, but even by the truncated standards of a dog’s lifespan it is far too brief. Now, their robotic pets discontinued but beloved, Aibo owners are greeting the end of the technology’s lifecycle in a powerfully human way: funerals. For robot dogs.

Robot companions are big in Japan, where they can return hugs, gently smack snorers in the face, perform in plays, and greet Presidents. In a study, elderly people who interacted with Aibo were shown to have similar beneficial health effects to those who played with real living dogs. With life-imitating machines part of people’s lives, it’s no wonder that their imitation deaths draw funerals too.

It is a scene drawn from cyberpunk fever-dreams. Mourners gather together, placing their broken imitations of canine companionship on an altar. Engineers from a company specializing in repair and rehabilitation of the discontinued pups stand by, the inevitable damage and decay of time too much for even their technical expertise to overcome. The owners-turned-mourners are mostly elderly, like 25 percent of that nation’s population. The light is literally gone from the broken Aibos’ eyes, their aging white plastic gradually becoming the color of stripped bones.

The whole gallery, complete in poignancy and sorrow, is here. Now if you’ll excuse me, I need to go hug my dog. 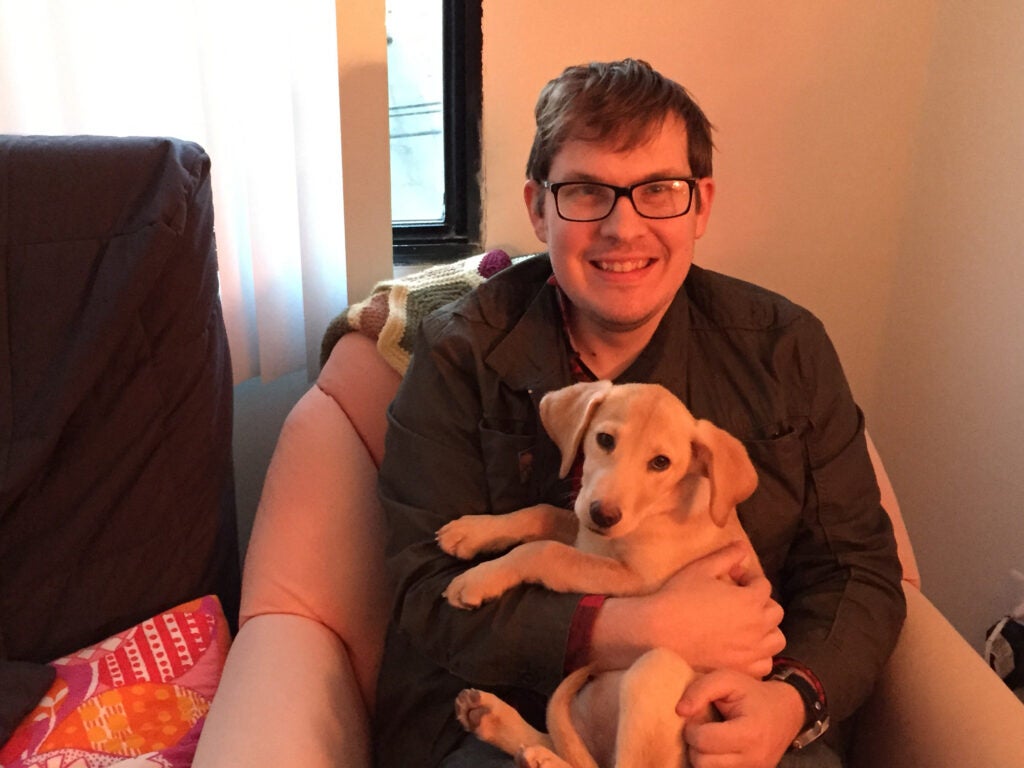 Stella And The Author