Women Are Less Likely to Harm One Person To Help Many

But not for lack of rational thinking 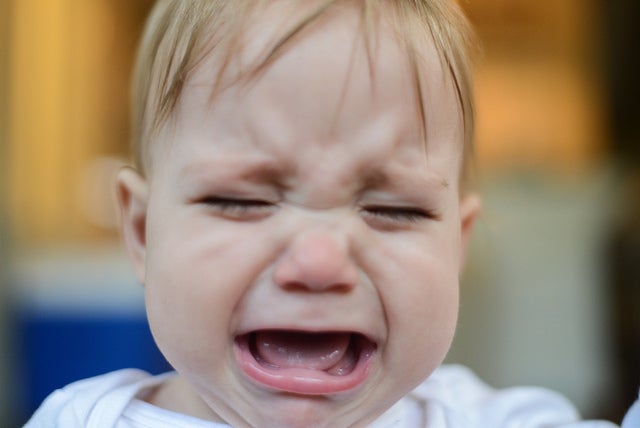 You are hiding from enemy soldiers when an orphaned baby begins to cry. Do you smother the baby, if it’s the only way to save yourself and the others from the enemy from being captured? What if you will all be killed if you don’t?

In the face of such a brain-scrambling, gut-wrenching scenario, a new study published today in the Society for Personality and Social Psychology Bulletin found, women are less likely than men to take the harmful action, even if for the sake of the greater good.

The study, led by researchers at Wilfrid Laurier University in Ontario, Canada, the University of Cologne, and the University of Texas at Austin, analyzed 40 previous studies that together asked 6,100 men and women the choices they would make when confronted with 10 moral quandaries related to murder, torture, lying, abortion, and animal research. All pitted two ethical philosophies against each other: deontology and utilitarianism. Deontology takes a do-no-harm approach to ethics: an action is either morally right or wrong, no matter its consequences. Utilitarianism, on the other hand, holds that an action is moral if it results in the greatest good for the most people.

Based on participants’ patterns of response, researchers developed an algebraic equation to quantify the strength of deontological and utilitarian inclinations among men and women. They found that only 54 percent of women would make a utilitarian choice–like smothering the crying baby in the example above–if it meant minimizing harm to others, compared with 64 percent of men.

When researchers further examined these choices, they found no evidence that differences exist when it comes to how men and women rationally evaluate an outcome of taking a utilitarian action. Instead, researchers found that the gender difference in moral decisions is caused by a stronger gut-level reaction among women than among men to causing harm to others.

“Both men and women are governed by intellect when it comes to making tough choices. Women additionally experience a strong emotional response that informs their decision.” said Rebecca Friesdorf, a graduate student in social psychology at the Wilfrid Laurier University, and the lead author of the study.