Remote-Controlled People Stroll Through A Park For Science 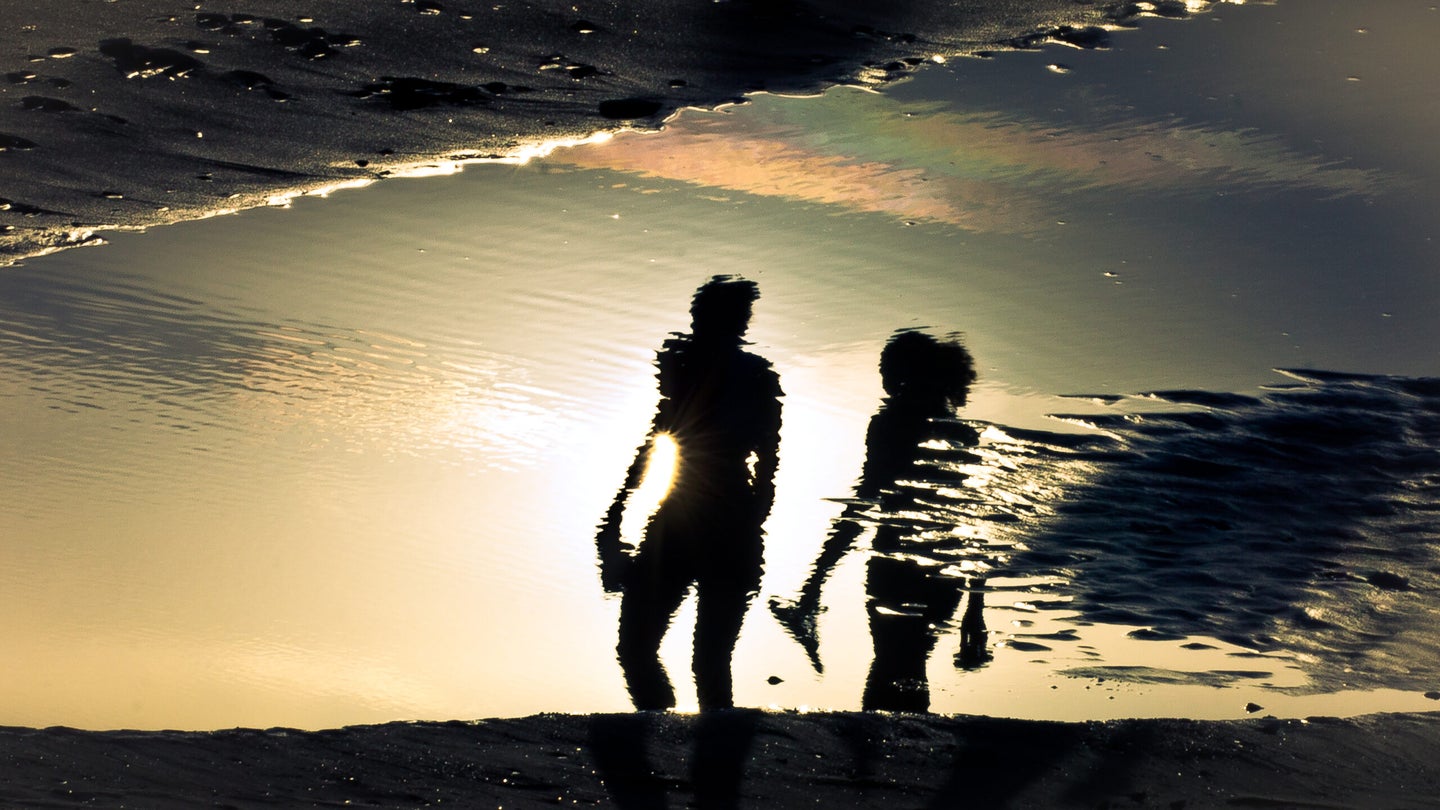 Have you ever been walking down the street, minding your own business, when you suddenly run into a person, or a telephone pole? Maybe you were texting a friend or fantasizing about what you would have for lunch, but now you feel like an idiot.

A group of scientists thinks they might have the solution–just allow your legs to be remotely controlled as you’re walking, and never have an inadvertent collision again.

In a new paper, Max Pfieffer, a scientist at the University of Hannover describes how he can control where people walk using a smartphone app as a joystick. The process starts by attaching electrodes to volunteer’s legs along the thigh’s sartorius muscles. As the subject walks, another person with a smartphone can follow behind, sending tiny tingling electrical signals that contract the volunteer’s leg muscles, causing them to turn right or left.

In a video made by the researchers, you can see the experiment in action, with people walking through a park, their paths remotely controlled by other people.

Pfieffer and his colleagues hope that the technology could be used for any number of purposes, from preventing someone engrossed in a game or book from colliding with something, to eventually guiding gamers through virtual reality environments, tourists around cities, or concert-goers to their seats.

If the idea of technology subtly signaling you to do something sounds familiar, that might be because the new Apple Watch does a similar thing, ‘tapping’ you on the wrist to let you know you have a message, reminder, or other notification that needs your attention. Is our future one where cars drive themselves, phones nudge us with reminders, and even our legs are guided by technology? Maybe, but we aren’t there yet.

The cruise control experiment still has limitations. For now, it still requires someone to follow closely behind the remote controlled person, issuing commands on a smartphone. In the future, Pfieffer hopes the tech might link to navigational systems or floorplans.