Why do people need to sleep?

To keep your mind and body healthy, get some shut eye. 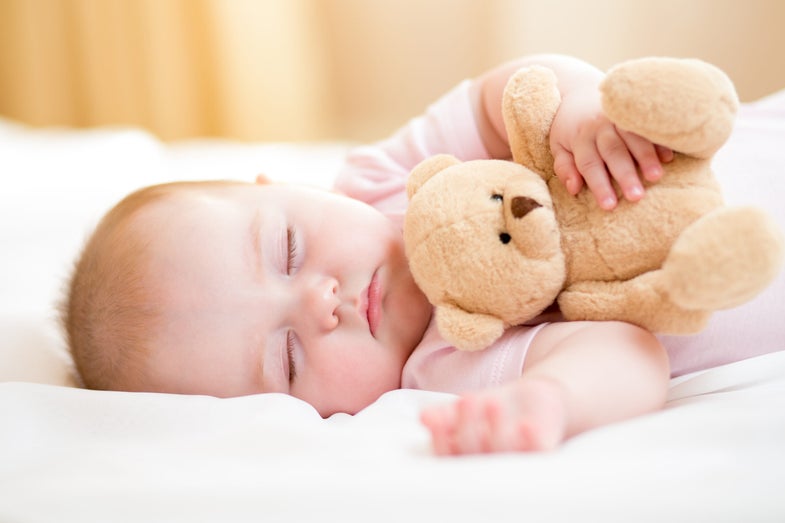 Sleep is crucial to staying healthy and feeling your best, and it's hard to understand this until you've subjected yourself to far less than the optimal amount of sleep. Deposit Photos
SHARE

There’s nothing better than a good night’s rest. But have you ever wondered why that’s true? It’s hard to understand how important sleep is to staying healthy and feeling your best until you haven’t slept enough. But when you add the number of hours you spend sleeping, that amounts to about a third of your life—so it must be good for something.

No animal, including human beings, can survive without sleep. As far back as 1894, Russian physician and scientist, Marie de Manacéine found that when he kept puppies in constant activity with no amount of sleep, they died after only a couple of days. As for us humans, scientists and citizen scientists alike have deprived either themselves or their research participants of sleep for prolonged periods of time and all noted similar effects: A decrease in mental functioning, a lack of awareness and attention to the world around them, a distorted sense of time, and immense fatigue.

Most notable is the case of Randy Gardner. Still alive today, Gardner is the world record holder for the most amount of time a human has intentionally deprived themselves of sleep. In 1965, then a 16-year-old high schooler, Gardner stayed awake for 11 days and 24 minutes. At the end of the stunt, his speech was slurred, his thinking was fragmented, and he wasn’t able to perform simple math for longer than a few minutes’ time.

Some scientists have since deprived willing human participants of several hours of sleep for several days. Afterwards, they tested how well their noggins were working by giving them various cognitive tests. They found that the participants did worse with each additional lost hour of sleep, and best when they had a full night’s rest.

Many scientists have pondered the question of why sleeping gives our brain such a boost. After all, it’d be ideal if we didn’t need to sleep at all: shut-eye makes animals vulnerable to predators. They think sleep is important for two main reasons: It helps us repair and restore our organ systems including our muscles, immune systems, and various other hormones. And it plays a crucial role in memory, helping us retain what we learned at work or school for later use.

Getting proper sleep, scientists have found, seems to help our immune systems function best. While our body is resting, immune cells known as T-cells spend that time racing around our bodies. Other immune cells also work better with more sleep. Researchers studied how our bodies respond to vaccines—medicine that targets the immune system—after a full night’s rest and after no sleep at all. They found that getting proper sleep the night after a vaccine creates a stronger immune response to the virus a given vaccine is meant to attack.

Other scientists have also looked at how sleeping affects learning and memory. Each day, at work or school, we learn new things. But the ability to recall and use that information later on appears to rely on sleep. In one study, researchers gave two groups of teenagers the same information and told them they’d be tested on it. One group learned that information at 9 a.m. and took the test 12 hours later, at 9 p.m. that same night. The other group learned that information at 9 p.m., had a full night’s rest, and took the test at 9 a.m. the next morning. Even without additional studying time, the students that slept in between did 20 percent better on tests measuring their knowledge of the material.

There is still a lot that we don’t know about the potential benefits of sleep, but one thing is for sure: we can’t survive without it. And the closer we are to getting the optimal amount of sleep (that’s eight hours for adults and more for kids and teens), the healthier we might be.