There’s a reason looking at food photos makes you hungry

They trick your brain into making your tummy rumble. 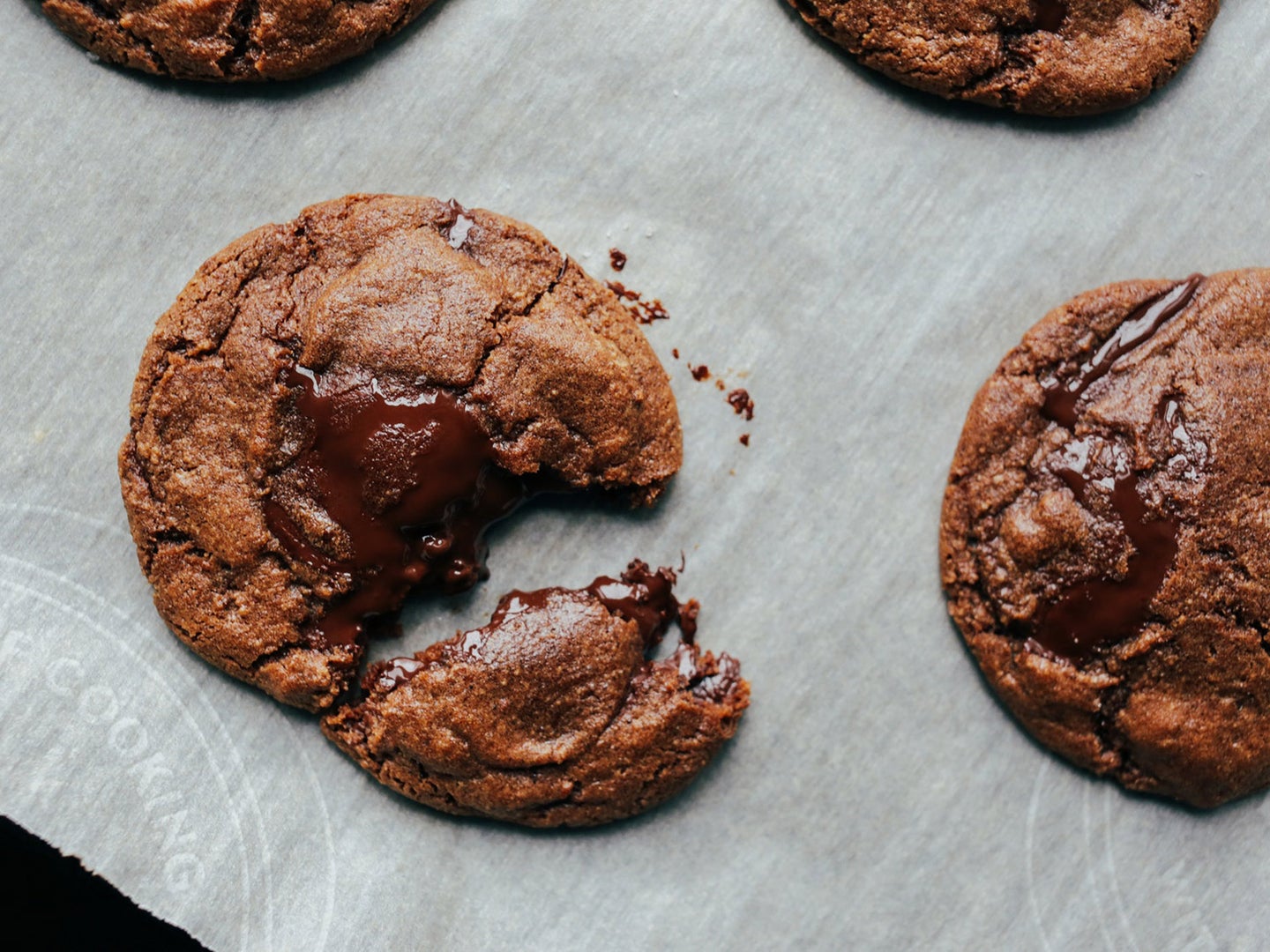 Videos of gooey cheese pulls and photos of oozing over-easy eggs can make our tummies rumble. But these 2D dishes can’t satisfy our hunger, so how can pixels still make us salivate?

It’s mostly because we “did not evolve in a world of pictures,” says Princeton neuroscientist Michael Graziano. You consciously might know that what you’re looking at isn’t food you can eat, but the brain pathways that evolved over millions of years—without programs such as The Great British Baking Show and Chopped to binge on—do not. Representations of food trigger the same neural track the brain uses for real nutrients: The temporal lobe recognizes exactly what you’re looking at. The ­emotion-​­processing amygdala, which records and remembers your favorite snacks, decides if it’s worth the excitement. And the hypothalamus, that ancient bit of brain responsible for primal instincts such as hunger, unleashes peptides, a part of the cascade that makes you hungry.

This biological system worked best when you didn’t know where you’d get your next meal. Now commercials and recipe videos abound—creating constant, and often irresistible, signals to eat your fill. That’s why it’s important to consume everything in moderation, including Instagram.