Eight international cheeses you need to try once 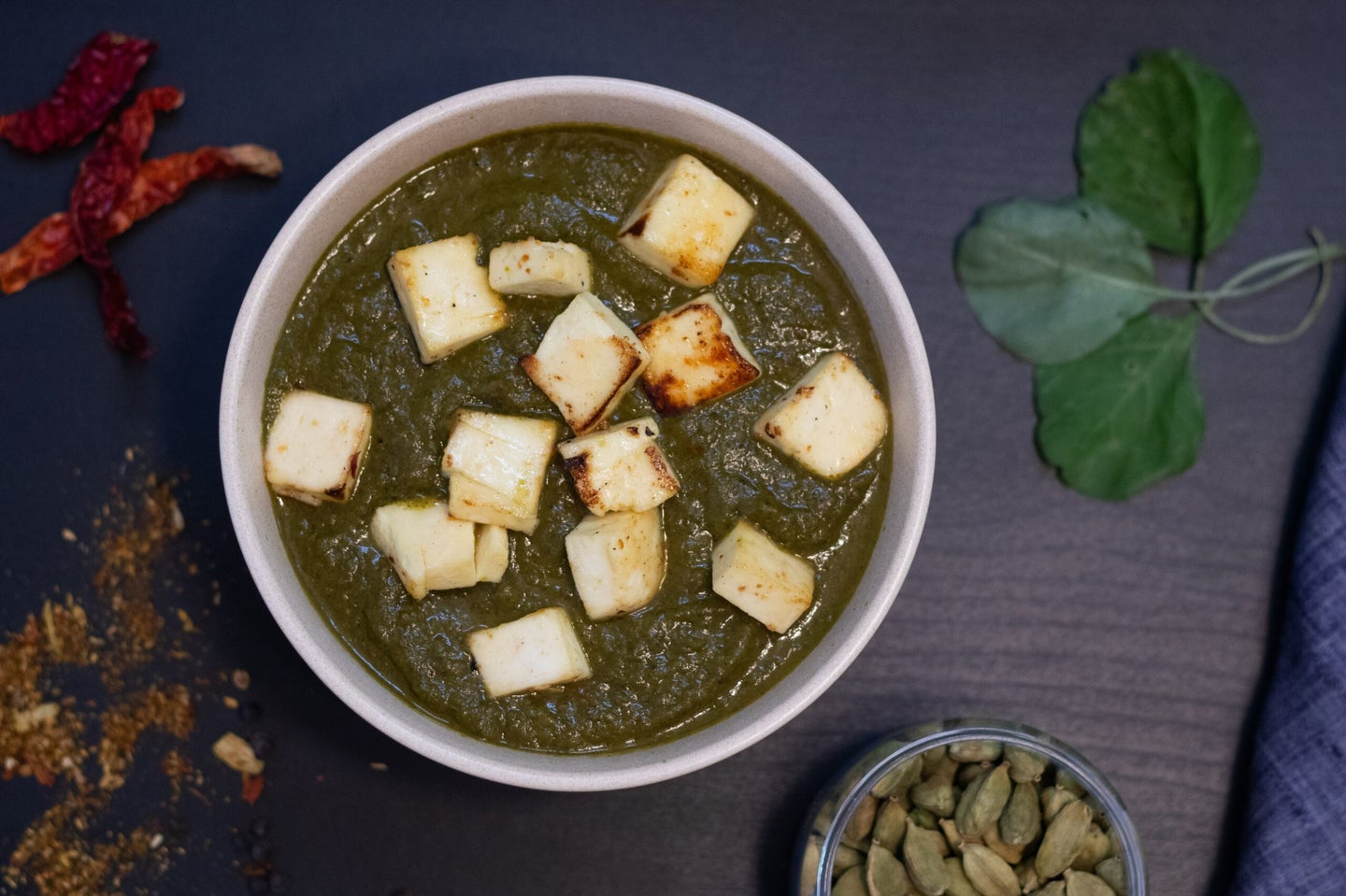 Paneer is a dense version of cheese eaten in India and other Southeast Asian countries. Kanwardeep Kaur/Unsplash
SHARE

I came to terms with my lactose intolerance two years ago, after an encounter with a grilled cheese sandwich in my college dining hall gave me a night to remember. But one of my biggest regrets in having to quit dairy for life is that I never tried a cheese that wasn’t from France, Italy, Sweden, Switzerland, or the US. In my mind, cheese was either fancy and European, or fast food and American—never anything in between. And yet, there’s a whole world of cheeses all across Asian, African, and Latin cultures.

Dairy farming first started in the Middle East almost 11,000 years ago, before spreading through the Balkans to Greece and Central Asia. But the cheeses that sit on our grocery shelves today are nearly all Western, and that’s shaped our perception of this snack, filling, topping, and (admit it) meal. Sampling recipes from different countries can change that, however: These eight varieties helped widen my views on cheese and cheese making.

First produced during the Ming Dynasty, the native Bai people have been producing and consuming this cheese for centuries. Rushan is flat with a leathery, crispy texture, and is made with cow’s milk mixed with acid. Unlike most Western cheeses, it doesn’t require the addition of a starter containing Lactococcus and/or Lactobacillus bacteria. Instead, the acid curdles the milk when cooked in a wok; the curds are then fished out from the mixture, dried, and shaped into cakes. In Yunnan, people usually fry or grill the cheese, allowing it to take on a puffy, melt-in-your-mouth texture. At night-market stands, rushan is handed to you on a stick, topped with fruit preserves, chocolate syrup, or condensed milk.

Borne from the misty, green fields of Kyodogakusha Shintoku Farm, this smooth, yeast-based cheese is infused with the floral acidity of cherry blossoms. Each small wheel is packed in a wooden box with a dried sakura petal impressed on its surface. It’s earned top honors at the Mountain Cheese Olympics, an international cheese competition in Galtür, Austria, and is the first Japanese cheese to ever do so. It was also served to guests at the G8 Toyako Summit in 2008. The farm, which rests on Hokkaido, the northernmost of Japan’s main islands, has its own dairy cows, grazing pastures, and cheese-production factory.

Fulani nomadic herders craft this elastic cheese with fresh cow’s milk, curdled by the juice of giant milkweed leaves. The whey is then strained out, and the mixture is pressed into wheels. The community depends on wagashi as an essential form of protein, often grilling or deep frying it and coloring it red with sorghum.

According to popular legend, paneer first formed from the milk carried in the saddlebags of nomads, as they rode horses from settlement to settlement during the Mongol Empire’s reign. The liquid curdled after mixing with the goat or sheep rennet lining the saddlebags, creating the characteristic chunks that now star in many Punjabi and Indian dishes. The modern cheese-making process only takes a few hours: After dressing milk with lemon juice or vinegar, the curds are separated from the whey and squeezed into small blocks. As a non-melting cheese, like halloumi, paneer captures the smokiness of grills perfectly, and is versatile enough to work in savory recipes and desserts.

Also referred to as Tibetan chewing gum or cheese jerky, chhurpi is one of the hardest dairy concoctions in the world. To make it, herders press and dry age buttermilk so that it can be chewed on for hours as they work. It’s also sold on the streets as a snack, with tiny cuts of the cheese strung onto yak-hair necklaces. In its soft form, it’s similar to ricotta: Sikkimese families will stuff it into vegetables, add it to chutneys, and sprinkle it over salads.

This Armenian specialty, made of goat’s or sheep’s milk, is shaped into strings that are roasted until they’re gold and braided with nigella seeds. The resulting creation tastes like creamy mozzarella but has a sharper, saltier bite to it. The cheese first spread across Asia in 1915, when refugees of the Armenian Genocide fled to Syria, where it melted into the local cuisine. It’s best served at dinner parties as a finger food, so guests can pull away at the floss-like strands while conversing.

In the early 1930s, a team of Soviet scientists attempted to perfect a Swiss cheese recipe that would take the nation by storm. They ultimately came up with a recipe that used pasteurized cow’s milk, fermented and aged for three to four months and riddled with characteristic holes. They served the bright-yellow hunks to Joseph Stalin, who promptly ordered them to call it to something more politically correct: “Sovietsky” cheese.

With its leafy aroma, Mori no Chizu is true to its name, which translates to “cheese of the forest.” The distinct fragrance and slightly bitter taste come from the milk of brown Swiss cows that graze in mountain pastures. The cheese is mandarin-orange in hue and powdered with blue-gray mold; locals like to pair it with red and rice wine or serve it as an appetizer at gatherings.