Where To Watch Samsung’s CES 2016 Livestream

Is the Samsung galaxy about to expand? 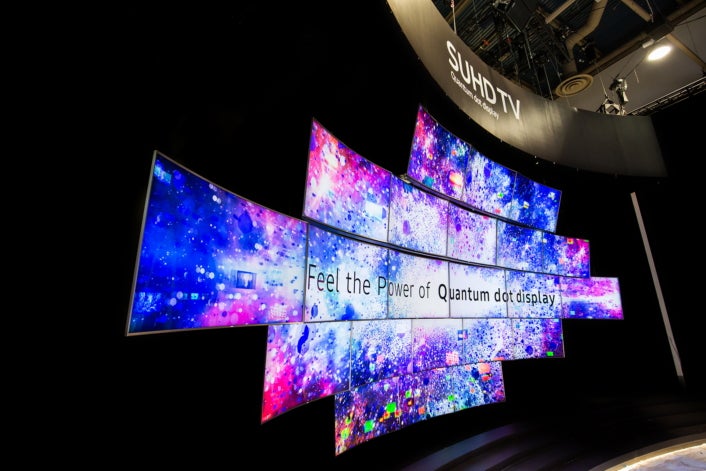 Samsung is set to unveil some big products at its CES 2016 press conference. The South Korean mobile company will take the stage to bring some of their products up to date and possibly introduce us to something new. It all takes place on January 5 at 2pm PST (5pm EST). 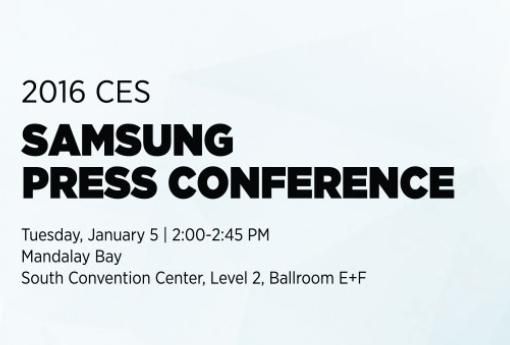 Samsung has no shortage of options when it comes to products that see update announcements today. The Samsung Galaxy line of phones has seen steady updates throughout the year. We could see the company’s phones and tablets refreshed, though fans of the flagship Galaxy S lineup may have to hold off until around March.

But Samsung isn’t just a smartphone manufacturer: in late 2015, the company released its Gear VR virtual reality headset for $99. Using Oculus technology, the Gear VR allows users to slide in their Samsung smartphones and have a fully usable, comfortable, and robust virtual reality headset. The recent release of the Gear VR means we probably won’t see the device totally revamped today, but minor updates are always a possibility.

And then there are televisions, refrigerators and everything else Samsung makes. The company’s smart fridge, which features a giant touchscreen on the front and cameras on the inside, is already making headlines for a reason. We’ll have to wait for Samsung’s livestream to go up before we know for sure if it’s worth the hype.

Tune in at 2pm PST on Tuesday, January 5.