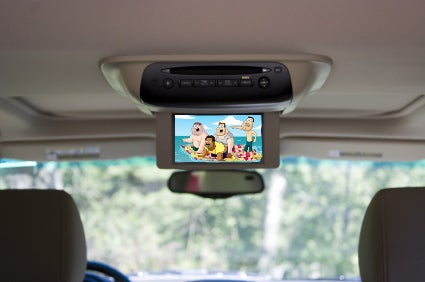 For all of today’s in-car entertainment options, live, local digital TV still isn’t one of them. Even at home, digital television signals can break up if you wiggle the antenna, and you can’t get a picture at all in a moving vehicle. But soon, you may see flawless video even if your set is barreling down the road at more than 100 mph.

LG Electronics and Samsung have both figured out how to send video to a moving target, like a headrest TV or a mobile phone. One key trick is overcoming a problem called dynamic multipath, the ever-changing ricochet of radio waves as they bounce off buildings and moving vehicles. This can cause the same television signal to hit an antenna dozens of times—which confounds the TV tuner and leads to a frozen or black screen. The new mobile broadcasts embed within the transmission extra code that the tuner uses to determine how the signal got jumbled and then re-create the original data. It works: Video played flawlessly during our road tests in traffic-choked downtown Las Vegas and on a nearby highway.

Both Samsung’s technology, called A-VSB, and LG’s, called MPH, are compatible with today’s digital-television standards, so stations can slip them in alongside their high-definition broadcasts. Unlike other mobile-television offerings, like FLO TV on Verizon cellphones, you probably won’t need a subscription to tune in. And you can get the full range of programming offered on standard TV, including local news, sports and weather. The U.S. television standards-setting body, the ATSC, is currently testing the LG and Samsung technologies and may approve one this summer. That could get the show rolling by mid-2009.

Launch the gallery here to see three ways to watch live TV on the go. 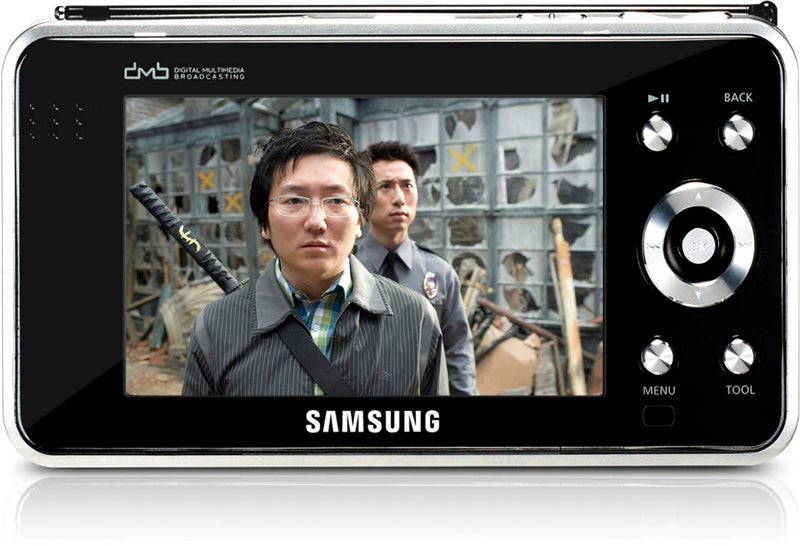 TV receivers easily fit in devices like GPS units, laptops or handheld media players like this prototype from Samsung. 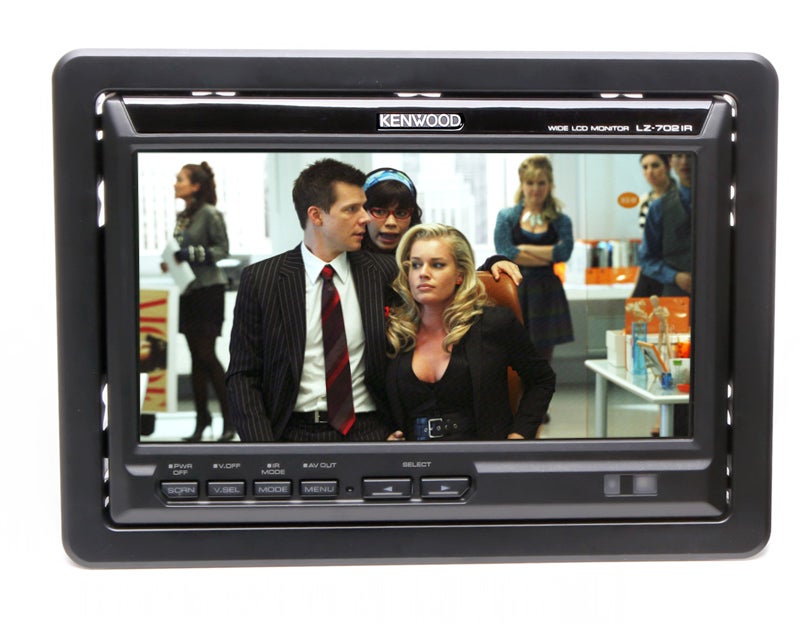 A threadlike wire antenna along the edge of the windshield pulls in a signal strong enough for an in-car entertainment system. 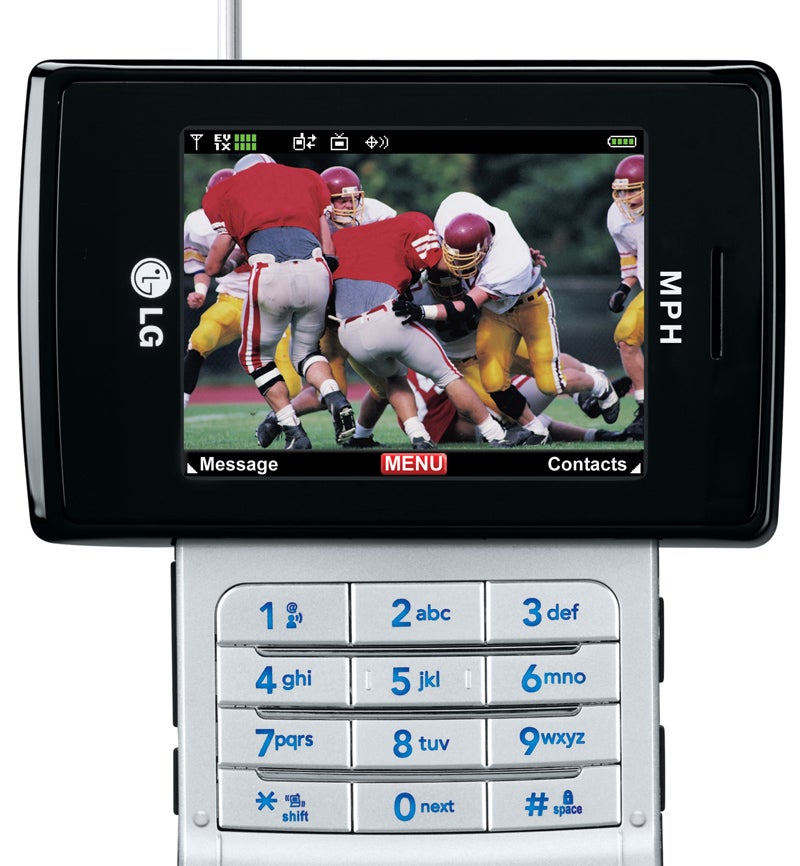 In place of choppy Web video or pricey subscription services, cellphones can tune in the same programs that you get at home.