How To Detect Nuclear Warheads Without Revealing Their Secrets 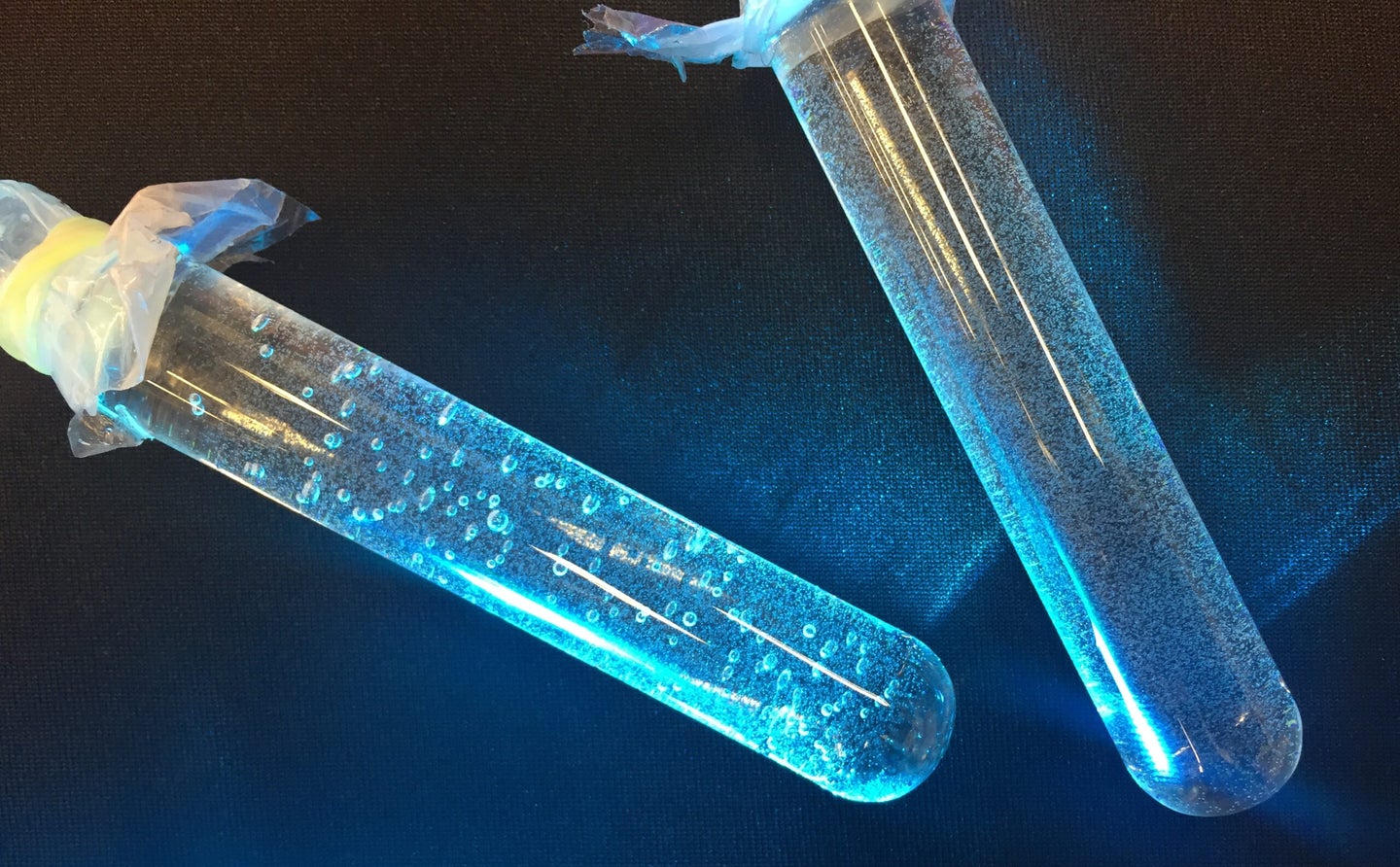 Nuclear arms control is a high-stakes game of trust and secrets. In order for arms control to work, a government agreeing to limitations needs to know that when they give up a nuclear warhead, a rival nation will too.

Yet even when giving up nuclear warheads, a country doesn’t want to reveal everything about that weapon. Instead the government wants to preserve some secrecy about how, exactly, their apocalypse bomb works. Hence the desire for a tool that can prove something is a nuclear warhead, without exposing any of its inner workings.

A “zero knowledge proof” could be such a solution. The term comes to use from the world of cryptography, and was devised by MIT researchers in the 1980s.

And the third part of his is that the person doing the verifying only learns the truth of the test (“This is a nuclear warhead,” and not “this is a specific model of nuclear warhead with these features”). For another explanation of zero-knowledge proofs, check out this explanation from John Hopkins cryptographer Matthew Green involving Google and hats.

Most zero knowledge proofs are mathematical models. Sébastien Philippe, a graduate student in Mechanical and Aerospace engineering at Princeton university, worked with other researchers at the U.S. Department of Energy’s Princeton Plasma Physics Laboratory to adapt the technique from cryptography into the physical world. And he did it with bubbles.

The research tested the detection ability with cubes of aluminum and steel, arranged in one “true” pattern and multiple false patterns, and found that the technique could identify when the arrangement matched the “true” pattern and when it didn’t, without revealing any of the pattern of the cubes. If adapted to test for nuclear warheads, the system would need to have one verifiable reference warhead first. Once configured with the reference warhead, the technique could identify items that are practically identical, without revealing anything about the inner workings of the warhead.

The full study, published in Nature today, was funded in part by the Department of Energy’s National Nuclear Security Administration. That funding came through the Consortium for Verification Technology, a collaboration between 13 universities and 9 national laboratories to develop technologies and policies for nuclear nonproliferation treaty compliance. In other words, it’s about building trust, while letting nations maintain secrets.

Watch an explanation of it below, from Sébastien Philippe, below: