A two-headed shark, the birth of a solar system, and more

Our 10 favorite images of the week 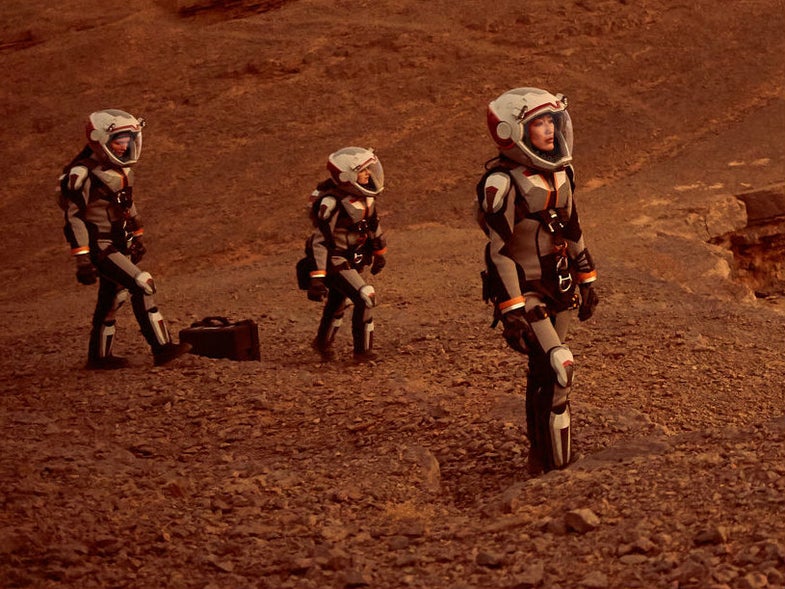 National Geographic will be airing the first episode in its six-part series Mars on colonizing the red planet on November 14. The show, half documentary and half dramatization, draws on some of the best and the brightest including NASA chief Charles Bolden, Neil DeGrasse Tyson, and Elon Musk, among others, to give us an idea of what our settlement of Mars may look like. We talked with the show's executive producers Ron Howard and Brian Grazer here. National Geographic Channels/Robert Voglasky
SHARE

The Most Accurate Map (Kinda)

It’s really hard to accurately put the globe’s surface on a flat map. The AuthaGraph map, which recently won Japan’s Good Design Award, is one of the best attempts yet at projecting the relative size of countries. But in the process it had to sacrifice accuracy of distance and shape. 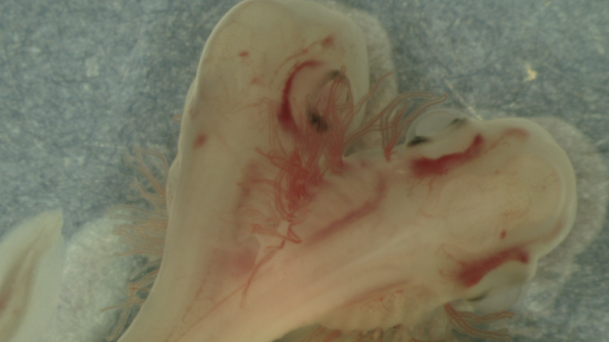 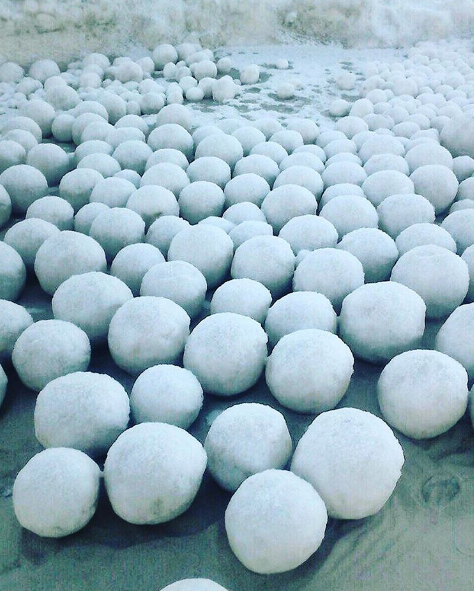 In the Siberian village of Nyda, people woke up to hundreds of snowballs that had appeared on the shoreline overnight. It’s not clear where they came from, but the best guess is that lumps of ice and snow that built up along the shore were pummeled by the waves, smoothing them into these near perfect spheres. They’re not a unique phenomenon, though–in recent years, they’ve been spotted on the shores of Sweden and Lake Michigan. H/T Motherboard 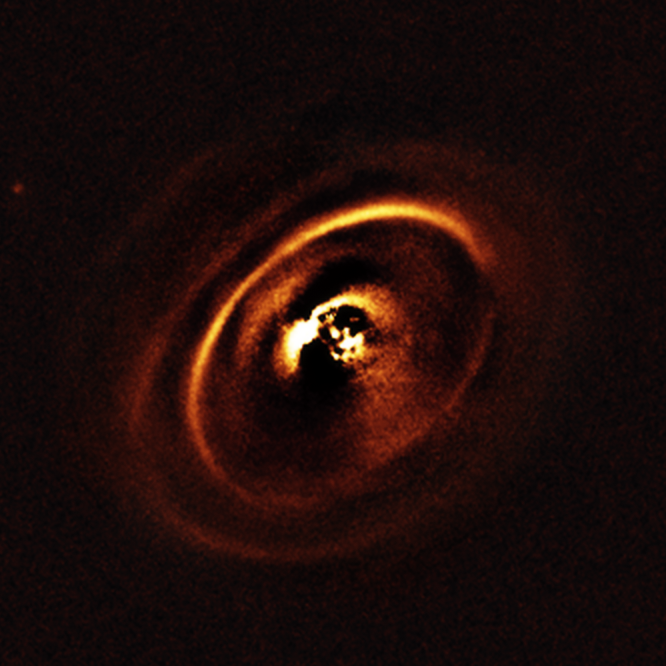 A Star Is Born

The European Southern Observatory’s Very Large Telescope captured this image of the star RX J1615, showing the leftover material from the star’s creation forming rings around the star itself. The star is 600 light years away in the constellation of Scorpius, and it’s one of the few times protoplanetary rings like this have been seen. To get the shot, an instrument called the Spectro-Polarimetric High-contrast Exoplanet REsearch (SPHERE) blocked the light from the star to see the fainter light reflected off the forming rings. 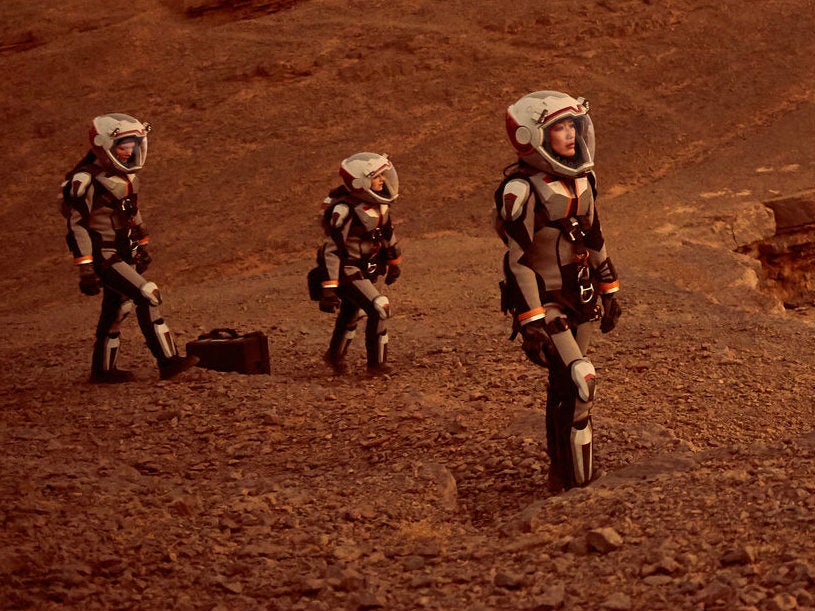 National Geographic will be airing the first episode in its six-part series Mars on colonizing the red planet on November 14. The show, half documentary and half dramatization, draws on some of the best and the brightest including NASA chief Charles Bolden, Neil DeGrasse Tyson, and Elon Musk, among others, to give us an idea of what our settlement of Mars may look like. We talked with the show’s executive producers Ron Howard and Brian Grazer here. 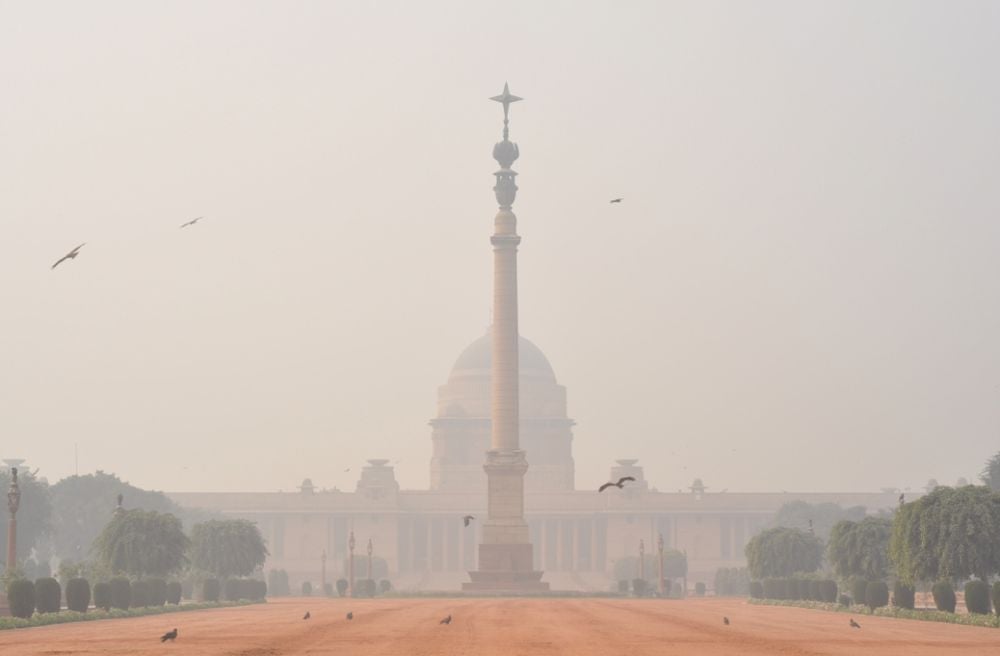 New Delhi really failed air quality tests this week. Across the city, measurements registered smog levels that ranked as “hazardous” based on the Air Quality Index. The AQI tops out at 500–the rating needed for the air to be considered hazardous. But multiple locations had measurements as high as 999, almost double the AQI’s most dangerous ranking. 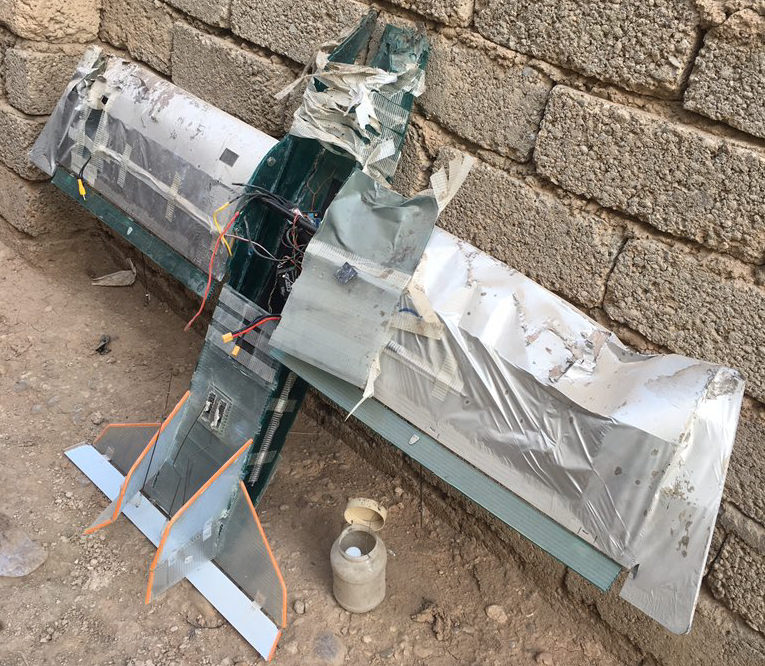 As the Battle for Mosul continues, scratch-built ISIS drones outfitted with explosives have become a nuisance. This drone, shot down by Iraqi Special Forces, is an average example of how they can be cobbled together with materials on hand. 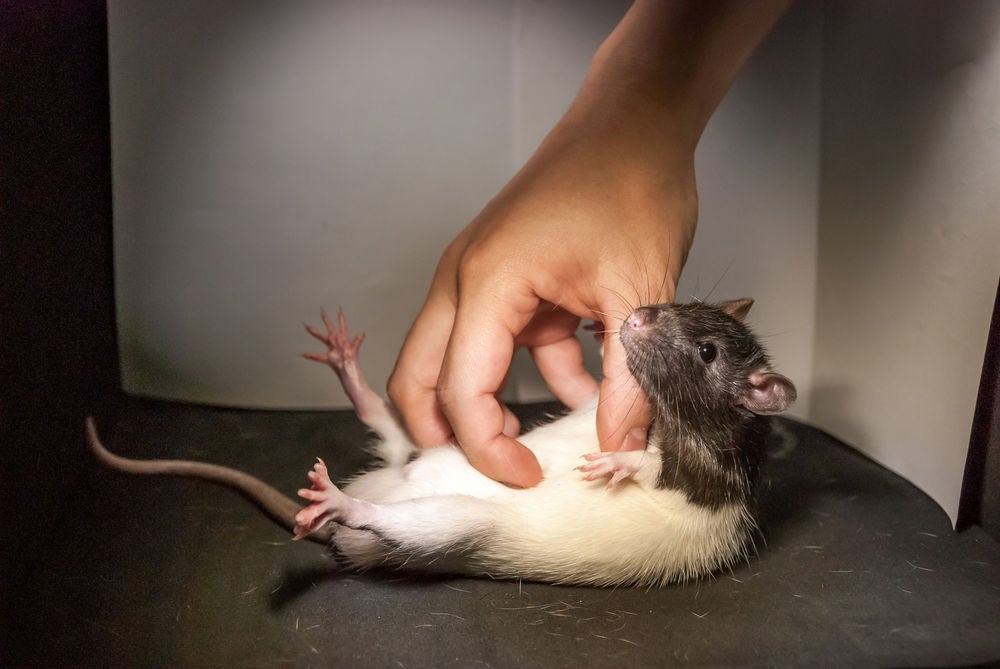 Turns out rats like to be tickled–if they’re in a good mood. Researchers placed rats in different environments, such as a safe, dark, and brightly-lit place as well as on a raised platform, and looked at how responsive they were to tickling. In stressful situations, like a bright, exposed platform, the rats responded less favorably. When they were comfortable, they giggled and jumped for joy. 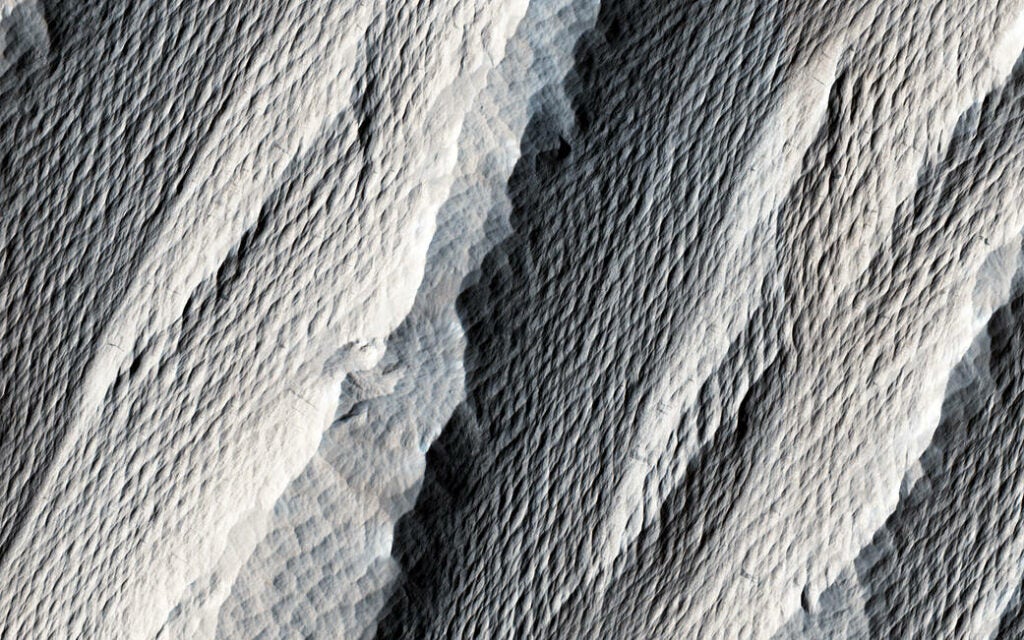 These aren’t regular old sand dunes. This image, taken by NASA’s Mars Reconnaissance Orbiter, shows large-scale patterns carved out of the hills over a very long time by Martian winds. From the wind erosion, and the lack of any boulders or smaller rubble, scientists can tell that this region of Mars, the Medusae Fossae formation, is made up of fine grains of rock that are tens of meters deep. 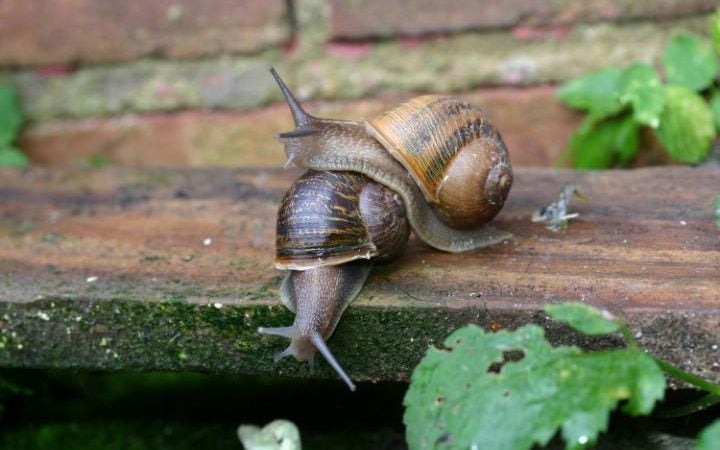 Jeremy the snail (bottom) had been out of luck in his love life. Born with a one-in-a-million mutation that causes his shell to spiral counter-clockwise, he’s unable to mate with any of his fellow snails with shells that spiral the other way. With help from some erstwhile researchers and #Snaillove trending on Twitter, Jeremy was able to find a soulmate, Lefty (top).
maps