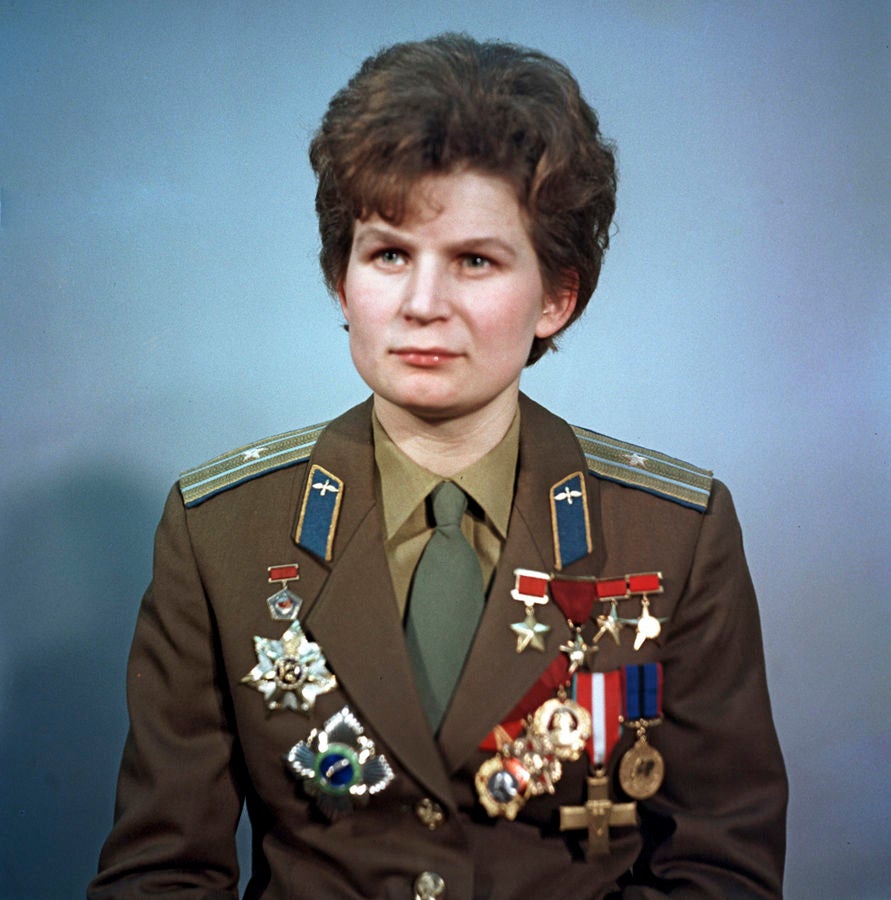 On this day in 1963, Valentina Tereshkova became the first woman in space. Before she boarded the Vostok 6 to orbit Earth 48 times, Tereshkova didn’t have any pilot experience. She was, however, an avid parachuter, which helped her get accepted into a cosmonaut training program.

Normally, we’d dig into our archive to explore what the public thought about the milestone when it happened. But, while Popular Science covered the space race, Tereshkova was mentioned only briefly in that piece, and in a few other stories. One was about John Glenn slipping in the bathroom in 1965, another was a 1994 special issue about science in Russia. And in 1999, we ran a story looking back on the space race and the moon landing (which happened thirty years prior) and listed Tereshkova as one of the many space firsts (including Laika and Sputnik I). 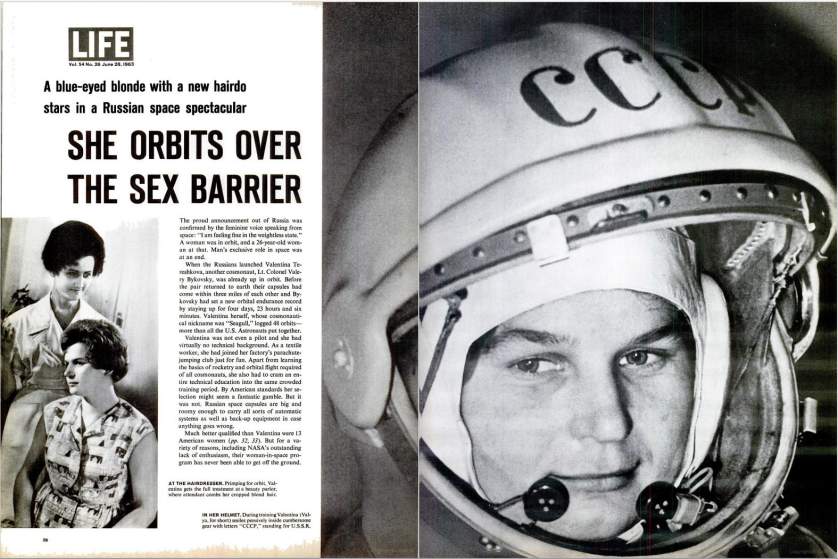 Though, magazines that did give Tereshkova her due didn’t do it in the greatest fashion. This feature spread from LIFE Magazine, which touts her new hairdo and blue eyes, feels very much stuck in a different era. But the article brought up an interesting point: The U.S. didn’t lack in willing and able women astronauts. As Time.com wrote about the article:

Regardless, Tereshkova became the first of many women to go to space. The U.S. didn’t send a woman to space until twenty years later, when on June 18, 1983, Sally Ride —whom we wrote about a few times as well, including this piece under the “Space Women” heading—joined the STS-7 mission.