Throwback Thursday: Leaning Cars, A High-Tech Mojave Pyramid, And The Most 80s Tech Ever Built

Would you spend a month's salary on a VCR? It’s Throwback Thursday, which means its time for another foray through our archives. This week we peered 25 years back to November 1989, when unsafe muscle cars ruled and weird houses sprung up in the desert.

Fall 1989 saw the American car industry rolling out safety features in a big new way . All new cars would come with driver’s-side airbags or automatic seatbelts (a now-discarded technology). “This development is happening quietly after decades of controversy and millions of dollars worth of litigation that resulted from strenuous opposition to air bags by car manufacturers.” (Apparently airbag factory explosions were a serious problem.) By model year 1995, driver’s side airbags would become the universal standard.

This Guy Seems Pretty Happy Though 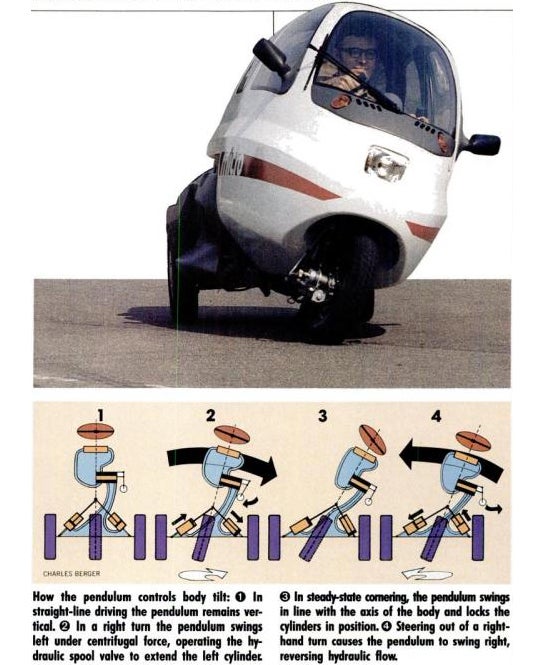 Our reporter trekked out to visit the three-wheeled Micro and its designer, Edmund Jephcott. The slim, tall body would normally have been too top-heavy for the road, toppling on its first sharp turn. But a pendulum-like feature fixed the rollover problem nicely. “Our automatic-tilt mechanism eliminates that risk,” Jephcott told our reporter. “The swing in either direction can be up to twenty-five degrees. That gives exceptional cornering stability.”

When he got a chance to try the car himself, our reporter says he was surprised not to feel the usual centrifugal force of a turning car. Instead, as the Micro leaned, he just sunk deeper into his seat. While three-wheeled cars, leaning and otherwise, have failed to catch on in the U.S., automakers keep trying out new models. We took a look at Nissan’s exciting three-wheeled sportscar concept, the BladeGlider, in our 2014 Car Disrupted feature.

We’re having trouble imagining how they’d fit air bags into this one though. Ancient Egyptians weren’t the only pyramid-builders in history. This strange monolith in the Mojave Desert was in fact the home of legendary aerospace designer Burt Rutan. Despite its scorching locale, the Rutan Pyramid keeps comfortable with relatively little power, thanks to its massive stone walls and a foundation that deflects heat during the day, and slurps it up at night. Rutan, the eccentric mind behind Scaled Composites and the ill-fated SpaceShipTwo, built the cast-epoxy frame in his airplane factory and shipped it out to the desert. Its clear Rutan regarded the $340,000 ($650,000 in 2014 dollars) home as a kind of passion project, telling our reporter about flaws in its design and upcoming upgrades (it got a bit too warm on the hottest days). Rutan, now retired, still lived in the building as recently as 2009. 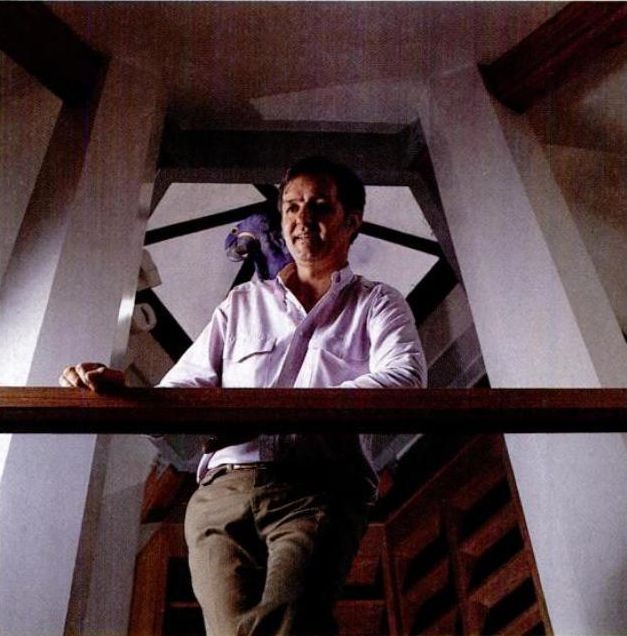 Remember disposable cameras? (For the under-20 set, those are the flimsy plastic film shooters that produced all the discolored images of your early childhood.) Despite recent resurgence among the millennial quirky-hat-wearers of the world, the single-use camera has mostly gone the way of the 8-track: an analog innovation rendered irrelevant by the digital age.

Still, in a series of developments that presaged today’s GoPro, Kodak put out a line of resilient and otherwise creative disposable cameras. The Weekend 35, pictured, was rated for submersion in up to 12 feet of water. Can your cell phone camera do that?

The Most 80s Tech Ever Built 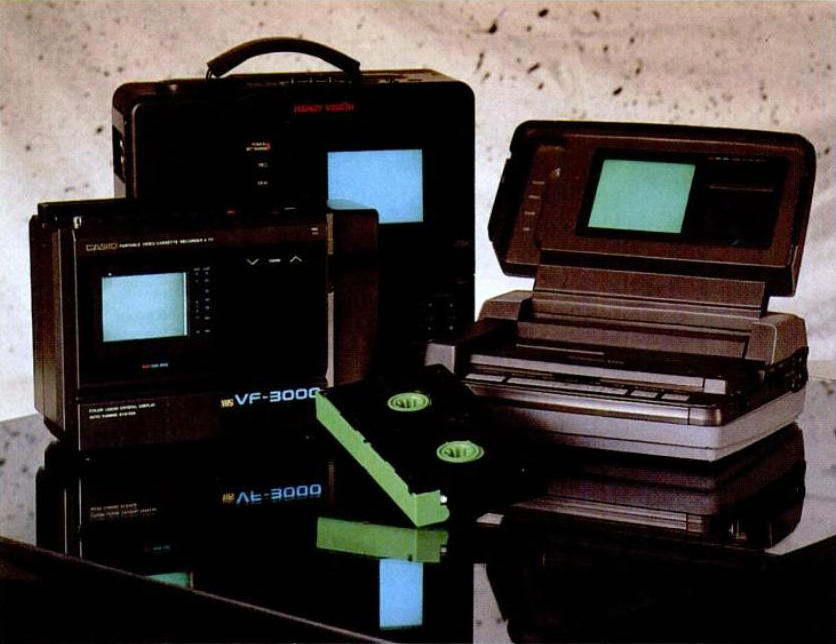 A VCR Pricier Than An iMac

In the late 80s, the biggest problem we had with VCRs was apparently that we couldn’t carry them with us everywhere. Sony’s “Video Walkman” managed to compress 1,600 parts into a package small enough to carry on the subway. At the time of our publication the latest model, with a 4-inch screen, retailed for $1,500 ($2,900 in 2014 dollars) — a lot to spend on a device that, we pointed out, would soon be rendered obsolete by LCD models and 6.5-inch screens. Other entertainment innovations in this issue: a machine that could play one tape while recording a TV show on another, and “interactive CDs“.