How It Works: Inside The Machine That Separates Your Recyclables

Moving paper away from plastic so you don't have to 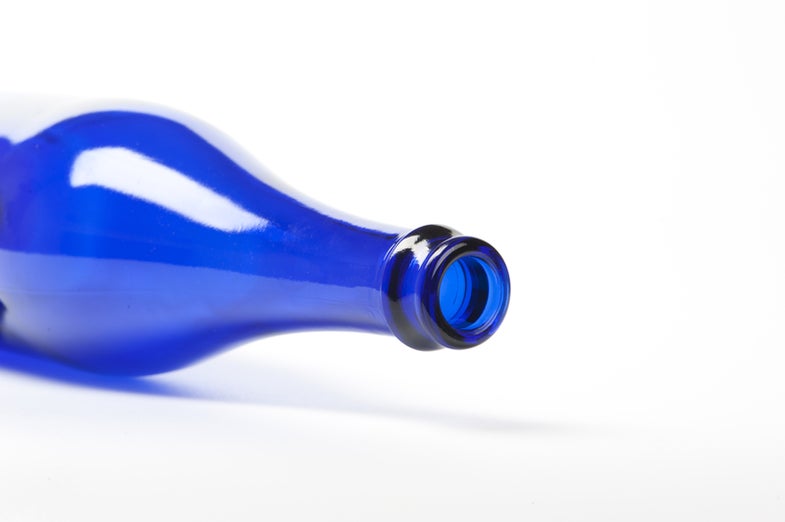 The most annoying aspect of recycling—and one of the biggest hurdles to its widespread adoption—is having to separate paper, glass, and plastic before they hit the curb. New recycling machines are changing that. With single-stream recycling, recyclables go into one bin, which a truck delivers to a materials-recovery facility, such as Willimantic Waste Paper in Willimantic, Connecticut. There, a largely automated system of conveyor belts, screens, magnets, and lasers separates materials so that they can be sold to metal and plastic recyclers and paper mills.

Of the 570 recycling facilities in the U.S., 240 now have single-stream operations, according to Eileen Berenyi, of the solid-waste research-and-consulting firm Governmental Advisory Associates. While the system isn’t perfect—its high-speed operation can lead to contamination from broken glass—the simplicity of it means households actually recycle more. “If people want a higher recycling rate, it has to be convenient,” says Chaz Miller, of the National Solid Wastes Management Association. “And I think the technology is only going to improve.” 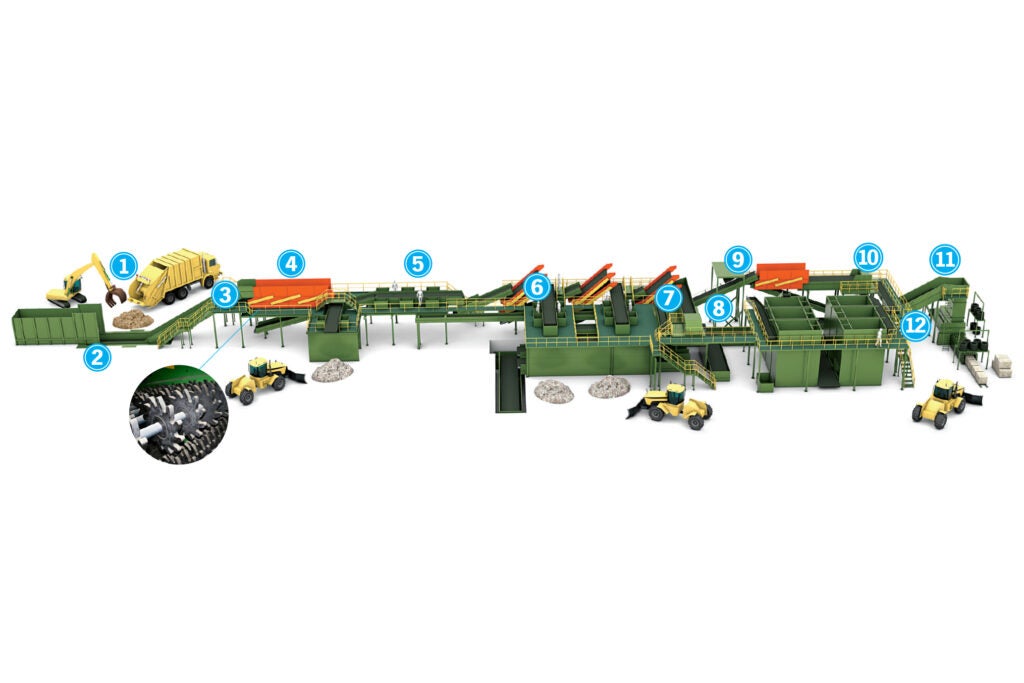 1) Tipping floor
Dump trucks deliver mixed recyclables to the facility and pile them on the floor. The driver checks to make sure no oversize objects, such as a car engine, are in the mix.

2) Drum feeder
A mechanical claw grabs a handful of material from the tipping floor and drops it into a spinning drum, which evenly distributes the recyclables onto a conveyor belt.

3) Initial sorters
Workers extract plastic bags, coat hangers, and other items that might jam up the line, as well as anything that won’t fit through the sorter.

4) Large star screens
A series of offset star-shaped discs called star screens—originally invented by the Dutch in the 1950s for sorting tulip bulbs—lift out corrugated cardboard. Smaller items fall through the screens and continue down the conveyor belt.

5) Second sorters
As the material travels away from the star screens, human workers positioned along the line remove smaller contaminants. “This is where we pull out people’s wallets,” says John DeVivo, a co-owner of Willimantic Waste Paper.

6) Medium star screens
Three smaller star screens lift out different grades of paper, which makes up two thirds of recycled material at Willimantic Waste Paper. Plastic, glass, and aluminum fall through the screens and roll back down onto the main belt.

7) Glass sorter
Glass, which is heavier than plastic and aluminum, falls through the star screens and lands in bins below. A separate system of conveyors moves the material to a different area on-site, where it’s ground into a coarse sand for shipment to glass recyclers.

8) Magnetic metal sorter
A 3,900-gauss magnet passes above the conveyor and attracts anything magnetic—usually only 4 percent of the total recyclable material.

10) Infrared lasers
At this point, only plastic remains. Infrared laser beams shine on the plastic items, and a sensor detects the signatures of different grades of plastic. Strategic puffs of air separate the recyclable and nonrecyclable kinds into different bins.

11) Baler
Every 70 seconds, the last machine on the conveyor belt makes a bale of recycled paper, plastic, cardboard, or metal. A single bale of paper is five feet by four feet by three feet and weighs approximately one ton.

12) Landfill
Whatever items are left—jar lids, shoes, Happy Meal toys—go into a landfill. In Willimantic Waste Paper’s single-stream system, that’s about 5 percent of the material it collects. 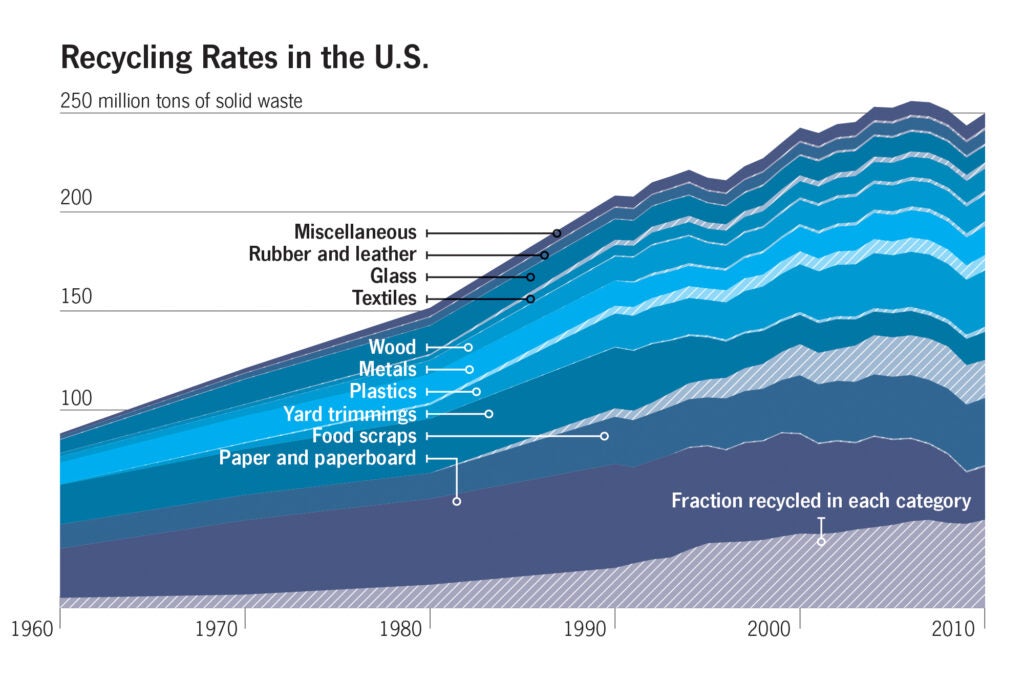 Recycling Rates In The U.S.

2.4: Tons of carbon dioxide kept out of the atmosphere per ton of solid waste recycled, whether by single-stream or otherwise.

One third: Fraction of municipal solid waste in the U.S. that’s currently recycled.