Skype Confirms 3-D Chatting: ‘We Have It In The Lab’

Don't you want that kid to break free of his 2-D Skype chat? 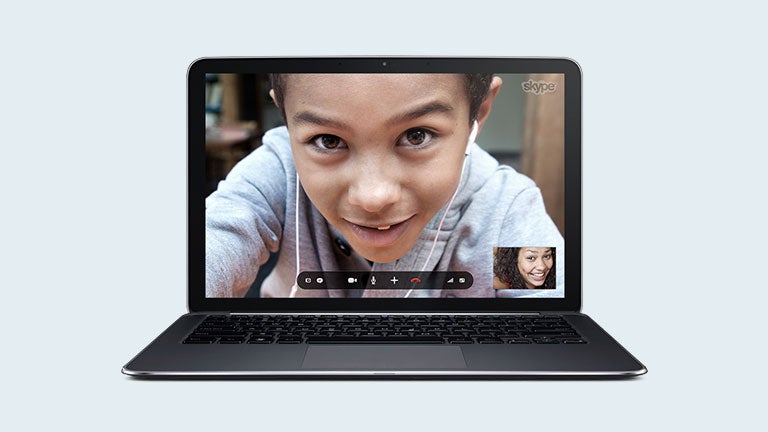 In an interview with the BBC, a Microsoft executive described as the corporate vice-president for Skype confirmed that Microsoft is working on 3-D chatting for the video-chat service. Not only that, but Mark Gillett, the executive, says they’re pretty far along!

“We have it in the lab, we know how to make it work and we’re looking at the ecosystem of devices and their capability to support it in order to make a decision when we might think about bringing something like that to market,” he told the BBC.

3-D, in the past few years, has had an explosion and then a quick fade. Everything from TVs to movies to portable gaming systems has had a 3-D release, but the tech, besides the Nintendo 3DS, never really caught on with consumers. There’s very little 3-D content out there aside from blockbuster movies, and the few attempts at 3-D channels seem to be dying as well.

But it’s still a fun, futuristic tech, and we haven’t given up hope for 3-D to produce some really cool experiences. Chatting is one that makes perfect sense; Microsoft, which owns Skype, also makes what’s now the world’s most popular depth sensor, in the Kinect. 3-D chatting requires multiple cameras to capture the subject from multiple angles, as well as a special display and, at the moment, special glasses to view 3-D content, but it seems like Microsoft is willing to put in the work to figure out that particular puzzle.