Wikipedia Is Getting Worse As It Gets Better

A newly published study at the University of Minnesota suggests that Wikipedia is getting worse…as it gets better. Wikipedia’s initial... 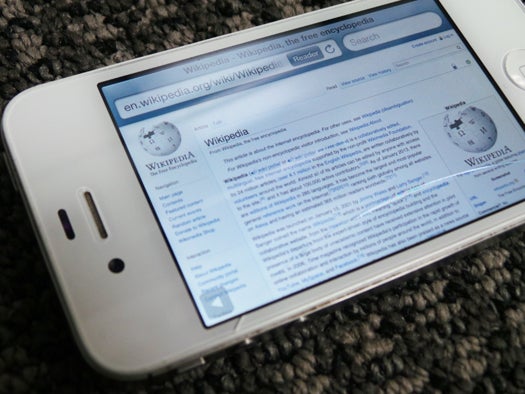 A newly published study at the University of Minnesota suggests that Wikipedia is getting worse…as it gets better. Wikipedia’s initial strength, it says, was due to the enormous breadth of contributors, millions strong. But as it got bigger, Wikipedia instituted systems to keep out vandalism and maintain structure.

Those changes have lead, the study finds, to a steady decrease in the number of contributors over the past seven years. The organization is also having trouble attracting and keeping new editors, volunteers responsible for maintaining and composing articles. Says Aaron Halfaker, the study’s lead:

We’ve monitored the changes over one specific article before–click here for our profile of the man who wrote the article on Hurricane Sandy while the hurricane struck–but this is a good little look at how Wikipedia’s edit structure has changed over time. Read the study here.