North Korea’s Satellite Is Tumbling Out Of Control

The rogue nation reached space on Monday, but its orbiting 'space vehicle' is now hurtling uncontrolled and poses a threat to other satellites. 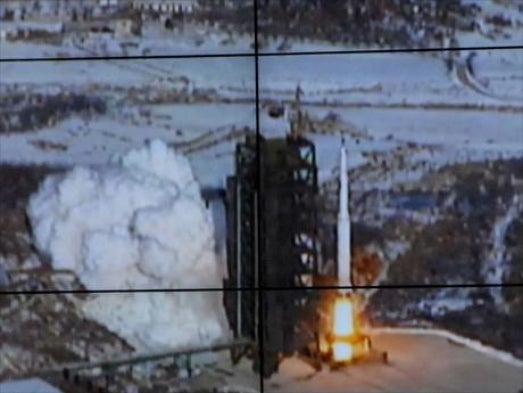 Here’s something troubling to start your afternoon: North Korea launched a new satellite into space earlier this week and now it’s apparently tumbling out of control amid all the other satellites that the world relies on.

That’s not really all that unexpected, but after successfully reaching orbital space on Monday there was some degree of hope–even in the midst of condemnation for what the global community sees as a thinly veiled ballistic missile test–that North Korean engineers have a clue what they are doing. It’s becoming increasingly clear that they do not.

The satellite has an unstable trajectory, American officials have said. It could come crashing back to Earth. And there’s a remote chance it could collide with something else in orbit. More on this as it develops, but for now it looks like North Korea’s space program is off to quite a shaky start.