The new DARPA-developed technology is aimed at buying soldiers enough time to get medical care. 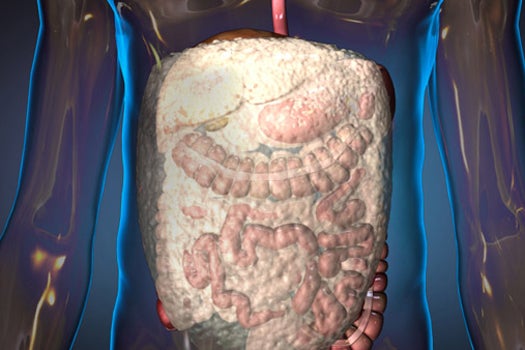 Following the debut of an amazing new shapeshifting material that could improve drug delivery, military-tech wing DARPA has unveiled this equally impressive polymer foam. Just inject two liquids where a soldier is bleeding, and the chemicals react, creating a foam that presses against an internal wound and stanches the flow of blood. That buys at least a precious hour to find medical care.

About 85 percent of preventable battlefield deaths are from internal wounds that need surgery or other in-hospital treatment. There’s often just not enough time to transport a soldier from a firefight to a place where they can get the right medical attention. But during testing on pigs, DARPA says the foam increased the chances of survival after three hours from 8 percent to 72 percent, and surgeons removing the foam could do it in less than one minute.

Arsenal Medical, the company that received funding from DARPA to research the foam, says it’s working on a version for civilian use while DARPA is looking for FDA approval. Hopefully we’ll see it soon–and not need it.