Meet Silicene, Single-Atom-Thick Sheets of Silicon That Could Supersede Graphene 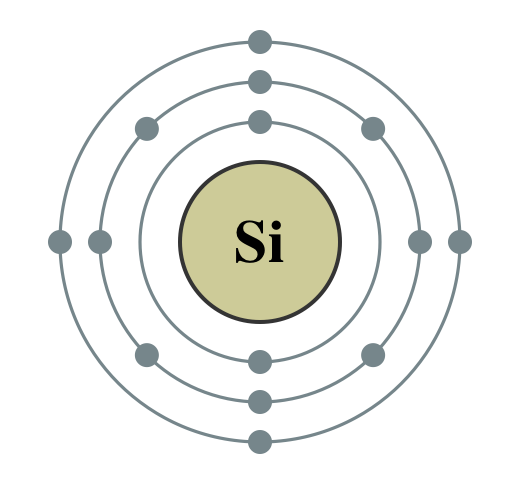 A team of European researchers claims to be the first to synthesize silicene, a new allotrope of element No. 14 that forms two-dimensional single-atom sheets rather than three-dimensional crystals.

This could be good news for the semiconductor industry.

While graphene is the most conductive material in existence, its lack of a band gap can actually be a hindrance when you’re trying to build an effective transistor. IBM has shown it’s possible to build graphene transistors, but it may be a while before this type of research percolates from the lab to the factory. Silicene’s one-atom-thick structure could be even more effective in building faster transistors and computers, partly because of how its electrons are arranged.

A silicene sheet has a buckled honeycomb structure, seen below, in which a few atoms are arranged above and below the main sheet. Electrons in these locations have distinct energies, and when a voltage is applied, they can jump across the gap, allowing silicene to serve as an on-off transistor. Silicene sheets would thereby bring silicon’s superb on-off abilities to the smallest scales possible, while remaining compatible with existing fabrication processes and existing electronics. That’s something graphene can’t do, at least not yet.

A new paper describes how a team led by Guy Le Lay at Aix-Marseille University in France created silicene sheets on a silver substrate. Just as predicted, the material had a buckled honeycomb structure, which the researchers verified using scanning tunneling microscopy and angular-resolved photoemission spectroscopy.

At least four research groups have claimed to grow silicene on silver substrates before this, but the team led by Le Ley claim to be the first to have clear, microscopic proof. The next step is to grow silicene on insulators to further examine its properties.