NASA’s new budget is slated to land on Capitol Hill today, and it’s not quite what the space agency was... 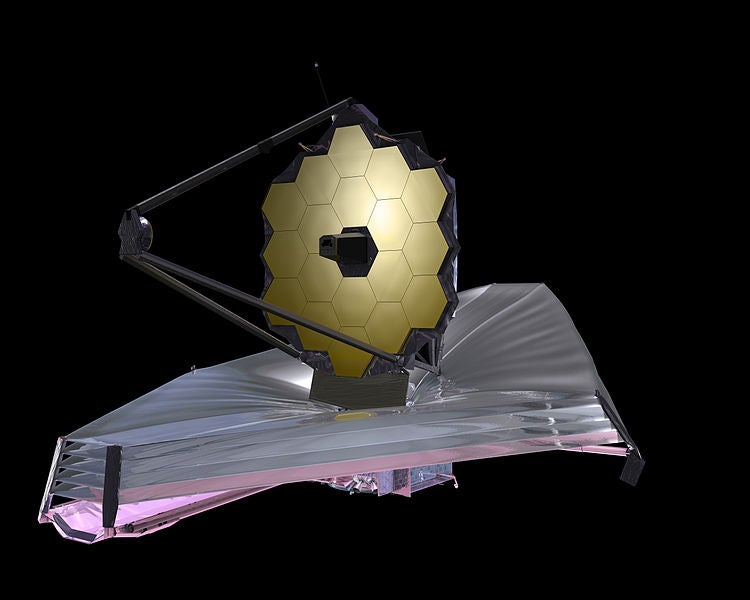 NASA’s new budget is slated to land on Capitol Hill today, and it’s not quite what the space agency was hoping for. President Obama is asking Congress for $17.7 billion for NASA in 2013, funding it at its lowest level in four years and a full billion dollars less than the President mapped out for the agency in the five-year budget he sent Congress last year. Perhaps hardest hit: future Mars missions. The planetary science division will lose $300 million (down to $1.2 billion, or a 20 percent cut), and Mars exploration will take the brunt of that reduction.

Two scientists already briefed on the 2013 budget have said that two joint NASA/ESA missions to explore Mars in 2016 and 2018 are getting the axe, saving NASA $1.4 billion but robbing NASA scientists of at least two more opportunities to put equipment down on the red planet.

Edward Weiler, NASA’s former associate administrator for science, tells PNJ: “To me, it’s totally irrational and unjustified. We are the only country on this planet that has the demonstrated ability to land on another planet, namely Mars. It is a national prestige issue.”

Why the cuts to planetary science? One major reason is Hubble’s successor, the James Webb Space Telescope, which is now running more than twice over budget. The $3.5 billion telescope turned $8 billion telescope has already been considered for scuttling before being saved by pledges to cut corners elsewhere. “Irrational” or not, NASA has made its decision: in the decade to come, we’re (hopefully) going to see a huge bump in our deep space science capabilities via JWST, but it’s going to come at the expense of planetary science.

NASA will lay out the whole budget publicly in a televised briefing at 2 p.m. EST.