From social networking sites to megacompanies, tomorrow will be a dark day on the Internet. Wikipedia has joined the list... 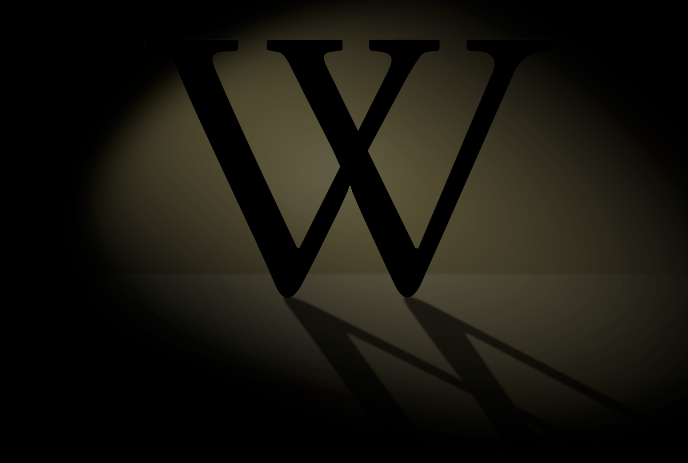 From social networking sites to megacompanies, tomorrow will be a dark day on the Internet. Wikipedia has joined the list of web giants who plan to shut off temporarily on Wednesday, protesting two bills in Congress that could douse freedom of speech (and freedom of perusal) online.

The English-language version of the online encyclopedia is the latest and arguably most prominent site to go dark in defiance of the legislation, known separately as the Stop Online Piracy Act (SOPA) in the House of Representatives, and PROTECTIP (PIPA) in the Senate. The bills are meant to prevent “rogue” web sites in other countries from ripping off U.S.-created content. They would essentially create an online blacklist, and would require Internet providers and search engines to abide by it, preventing access to the rogues in question.

“If passed, this legislation will harm the free and open Internet and bring about new tools for censorship of international websites inside the United States,” Wikipedia administrators said in a collective online statement.

Supporters range from the Motion Picture Association of America to the U.S. Chamber of Commerce, who argue the bills will prevent the illegal copying and sharing of movies, music and other intellectual property online. Foreign entities who pirate American creativity cost money and jobs, they argue. But legions of detractors, from Google to Facebook to independent bloggers, point out that the bills would dampen free expression and require them to police and censor their content.

One of the most insidious aspects of SOPA (which is now apparently on hold, it’s worth noting) is its packet surveillance and blocking provision. CNET highlighted this last fall. Under the bill, Internet providers could be required to monitor customers’ traffic and shut off access to websites suspected of “rogue” behavior. ISPs could do this using a method called deep packet inspection, which entails intercepting the information exchanged on your computer. This means your ISP could spy on your browsing habits, filtering every piece of information you seek and determining whether the ISP will allow you to view it. It’s wiretapping plus information control.

This provision is one reason why some ISPs are opposed to SOPA — they don’t have the resources, nor do they want to expend the resources, to listen in on all their customers’ behavior.

For the uninitiated, here’s an interesting Q&A about how the proposed legislation would affect you, courtesy of CNET. And here’s the proponents’ take, in which they argue that counterfeit goods from rogue sites can actually kill you.

The White House said Friday it would not support any legislation that reduces freedom of expression or “undermines the dynamic, innovative global Internet.” So it’s possible President Obama could veto the bills if passed as they stand now. But Internet giants like Wikipedia clearly still view them as a threat.

Now let’s see if Facebook or Google follows Wikipedia into the dark.