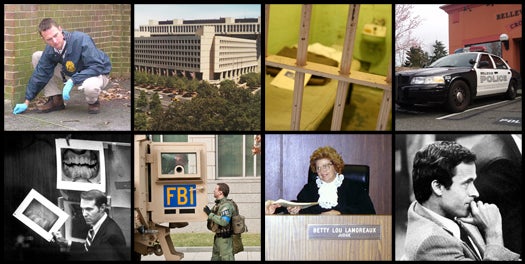 In 1990, when the FBI began building its master DNA database—the Combined DNA Index System, or CODIS—investigators could generally use DNA analysis only for cases in which they possessed both crime-scene evidence and a specific suspect. Not anymore.

Now police can compare genetic evidence gathered at the crime scene with millions of known DNA samples, finding matches, generating new suspects, linking together seemingly unconnected crimes, and identifying people who had been missing for decades.

Most of the samples in the database are taken from crime suspects and convicted felons, but analysts at forensic labs are increasingly loading the database with genetic material from crime scenes, unidentified remains and missing persons. So far, investigators have used CODIS to help with more than 143,000 cases.

In August, for example, police were able to identify the remains of a boy who went missing in 1989 when his twin brother’s DNA turned up in CODIS for unrelated (and undisclosed) reasons. That same month, CODIS logged its approximately 10 millionth DNA profile: that of serial killer Ted Bundy, which means that local police and federal agents nationwide can now test forensic evidence from cold-case files against Bundy’s DNA.