NASA’s new direction includes developing the technology to launch ambitious missions to the moon, Mars and even asteroids. Now NASA... 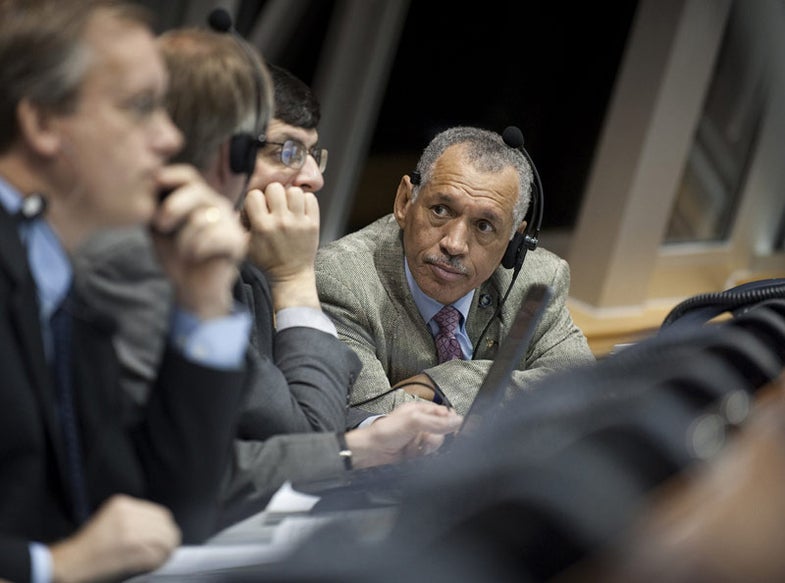 NASA’s new direction includes developing the technology to launch ambitious missions to the moon, Mars and even asteroids. Now NASA administrator Charles Bolden has come up with marching orders and specific costs for the U.S. space agency’s different centers, according to the New York Times.

The Flagship Technology Demonstrations effort will cost $6 billion over the next five years, and be centered at the Johnson Space Center (JSC) in Houston. Its flagship technologies include orbital fuel depots that could top off rockets or spacecraft for longer-range missions. NASA also wants to figure out how to use planetary atmospheres rather than braking rockets to land spacecraft safely. JSC would handle that, along with development of inflatable space stations.

Another $5.8 billion would go the Kennedy Space Center in Florida for developing a commercial program to ferry cargo and crew up to the International Space Station. The space station’s life would extend until at least 2020, or five years beyond its current expiration date.

The Stennis Space Center in Mississippi and the Marshall Space Flight Center in Alabama would develop heavy-lift rocket propulsion under a $3.1 billion program, SPACE.com reports.

NASA hopes that commercial spaceflight providers can take over the launches aimed at the space station and low-Earth orbit, so that it can focus its expanded budget on the fundamental technology drivers necessary to push space exploration to infinity and beyond … or at least beyond the 1970s. Now we just have to see if Congress approves.

[via New York Times and SPACE.com]