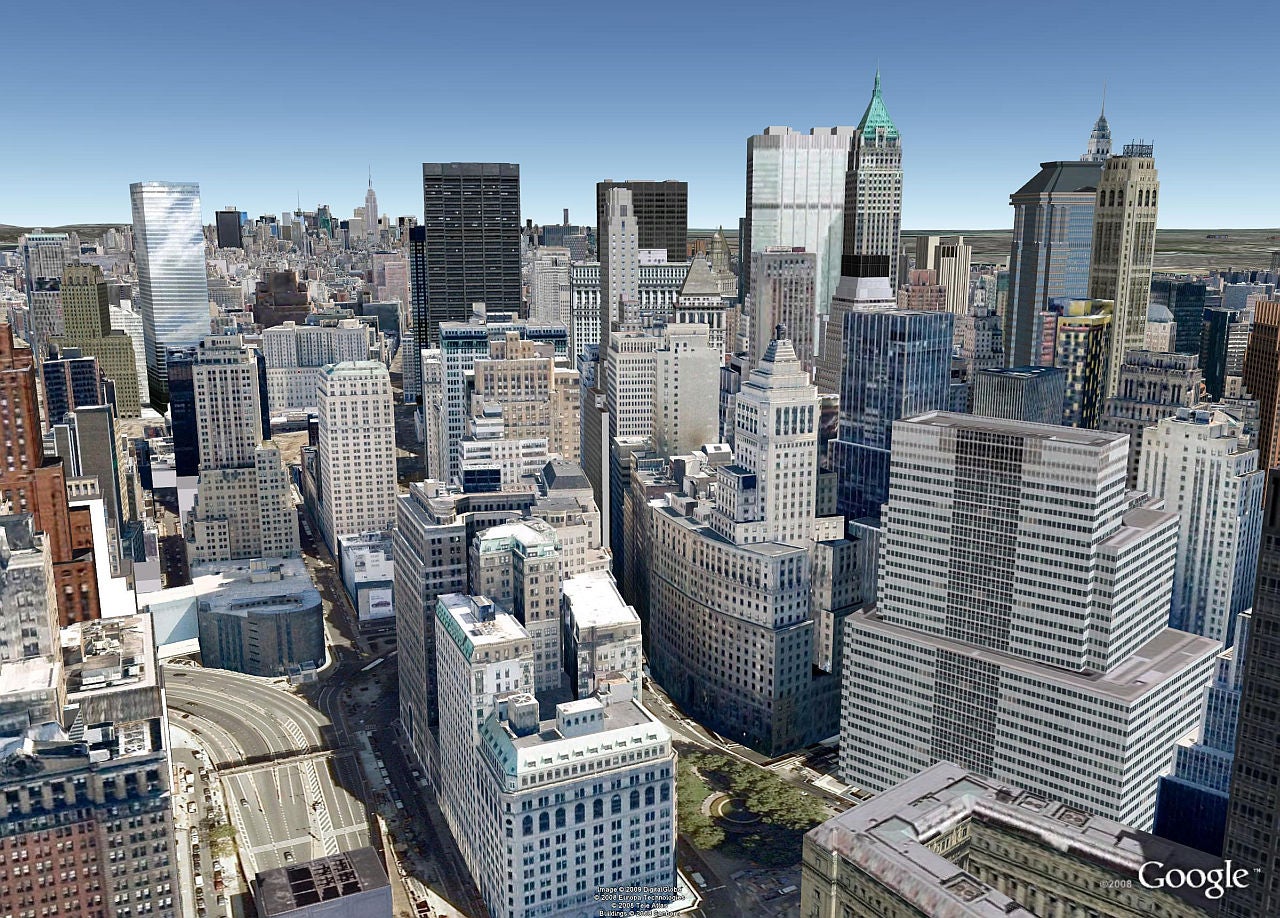 A world rife with burst economic bubbles and the threat of global pandemics might look more manageable through the prism of a giant SimEarth-style model that puts even Google Earth’s overviews to shame. The proposed “Living Earth Simulator” would aim to model both Earth and the details of its societies in detail by 2022, at the cost of about $1.3 billion, Technology Review reports.

Such “reality mining” would track everything from financial transactions to individual travel itineraries, from medical records to carbon dioxide emissions. If computer modelers can pull off the feat of simulating not only the planet’s systems but also every one of its inhabitants, it could potentially lead to simulating the future in a way similar to how weather forecasters predict the weather.

That astounding vision is the brainchild of Dirk Helbing at the Swiss Federal Institute of Technology in Zurich. Helding’s desire for such real-time knowledge of the Earth stems from his leadership in the emerging field of techno-socio-economic studies, and perhaps reading a bit much of Isaac Asimov’s Foundation series and dreaming of psychohistory’s predictive powers.

Plenty of supercomputers already run complex simulations focused on financial markets or climate change. NASA has also joined forces with Cisco to launch a $100 million “Planetary Skin” network that integrates all sorts of ground, sea, air and space sensors — perhaps a bit of a precursor to what Helding has in mind.

That’s not to say that the project might not need a heck of a lot more money than $1.3 billion, assuming that the European Commission approves it. But Technology Review suggests that the alternate to a publicly funded effort is a darker vision of such predictive power in the hands of a single corporation, or perhaps one nation’s military. In that spirit, we’d suggest that there’s no time like now to start — hopefully any such model incorporates the zoom and swoop options available in Google’s Liquid Galaxy engine.