Astronauts say the next crew launch vehicle should have disaster odds of just 1 in 1,000 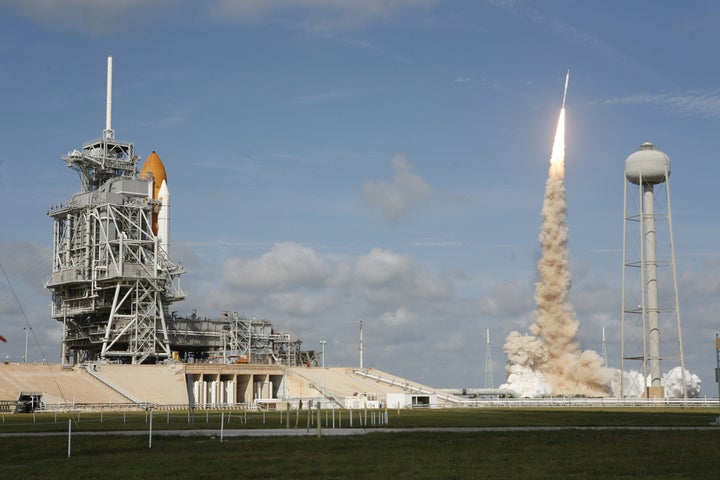 Spaceflight continues to represent one of the more extreme and hazardous undertakings for humans, even if it’s just about getting off the ground. But the men and women of NASA’s astronaut corps say that the U.S. space agency can improve on the odds that faced the doomed shuttle crews of Challenger and Columbia. Florida Today has obtained the documents that show just where NASA’s astronauts stand regarding their next-gen vehicle’s safety.

NASA’s Astronaut Office wants the next vehicle carrying astronauts into space to have launch disaster odds of just 1 in 1,000, compared to the 1 in 129 odds of a shuttle launch disaster. It also wants the vehicle to have crew escape or launch abort capability, to meet NASA’s human-rating safety standards, and to undergo thorough testing and analysis with independent oversight.

No astronaut is scheduled to testify before a House subcommittee this Wednesday, but a host of NASA officials, private industry representatives and safety experts are slated to appear. President Obama will then decide exactly what type of safety standards American astronauts can expect in the coming decades.

The leading next-gen manned vehicle remains NASA’s Ares rockets, even if the program has been dogged by budgetary issues and technical concerns. NASA has already tested an official Launch Abort System for Ares that won one of our Best of What’s New awards for 2009.

Aside from testing the rocket itself, The U.S. space agency has also conducted a launch test of an alternative escape system, called the Max Launch Abort System. Such a design could make its way into an Ares rocket alternative, if NASA somehow decides to go with a different launch vehicle.