Find The Fossils Of London With This Interactive Map 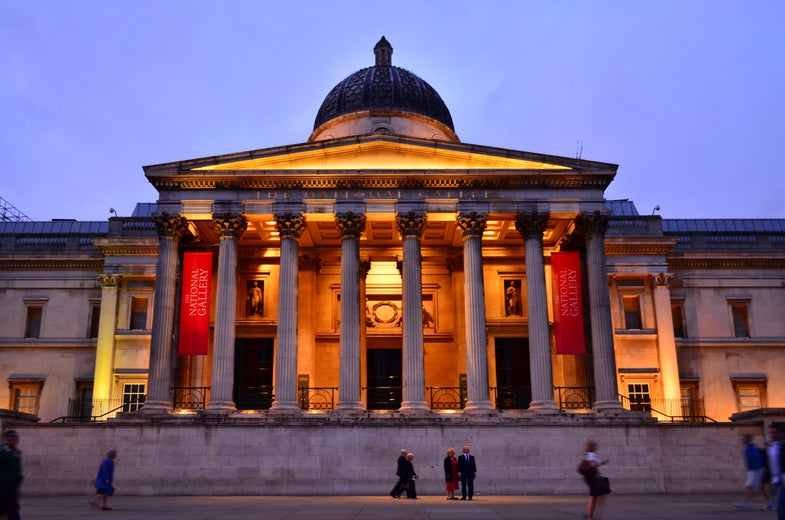 Rocks and fossils from all over the world make up sculptures, buildings, and even sidewalks, their long journey completely unnoticed by millions of people who walk by them every day.

But now in London the rocks are getting some recognition. A new website called London Pavement Geology has a list of over 700 different places in the middle of London where people can see geology without having to venture into the wilderness. An interactive map shows points of interest all over the city, from benches made of stone from China to fossils of ancient creatures visible on a bank building, to the bone of a marine reptile embedded in a church.

Each of the individual points on the map has information about the type of rock, any interesting details (like fossils), and where the stone came from. 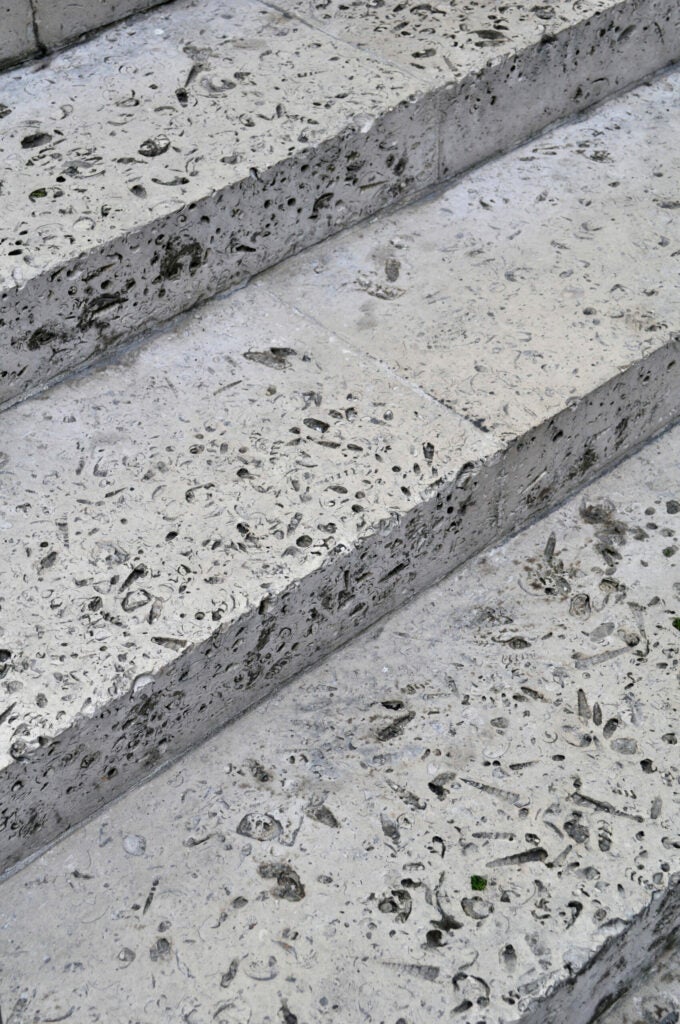 Fossils at The Economist Plaza in London.

The project is a labor of love by geologist Dave Wallis, who has been working to put together a guide for years. He hopes to have free mobile apps available soon.

The project builds on a small but significant tradition of urban geology field trips to learn more about the stones that built cities and where they came from. The idea of moving stones has even inspired artwork, including a sculpture that shows how far stones moved across the United States, and what buildings they built.

Thanks to geologist and major contributor to the project Ruth Siddall who pointed out this great project on Twitter. Check out her work on Urban Geology here.