The incredible evolution of supercomputers’ powers, from 1946 to today

The bigger they are, the harder they compute 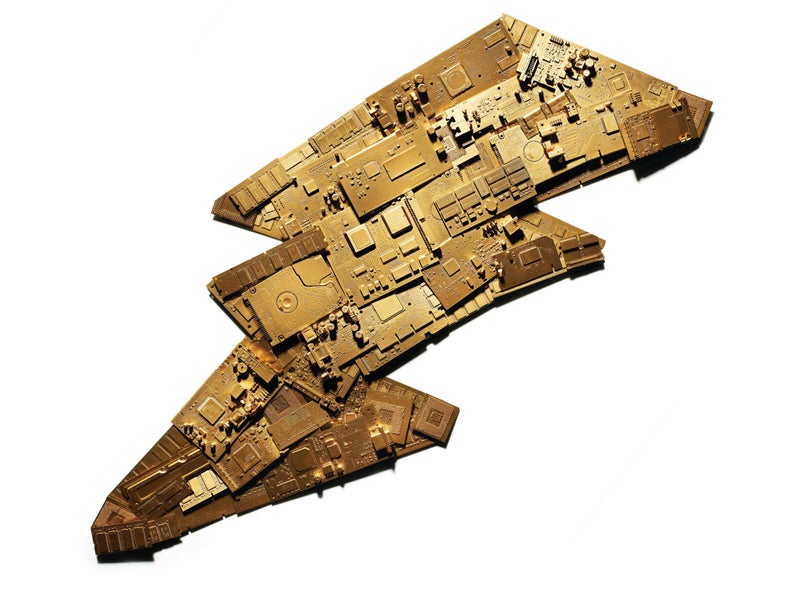 Engineers measured early computing devices in kilo-girls, a unit roughly equal to the calculating ability of a thousand women. By the time the first super­computer arrived in 1965, we needed a larger unit. Thus, FLOPS, or floating point operations (a type of calculation) per second.

This article was originally published in the May/June 2017 issue of Popular Science, under the title “The Bigger They Are, the Harder They Compute.”